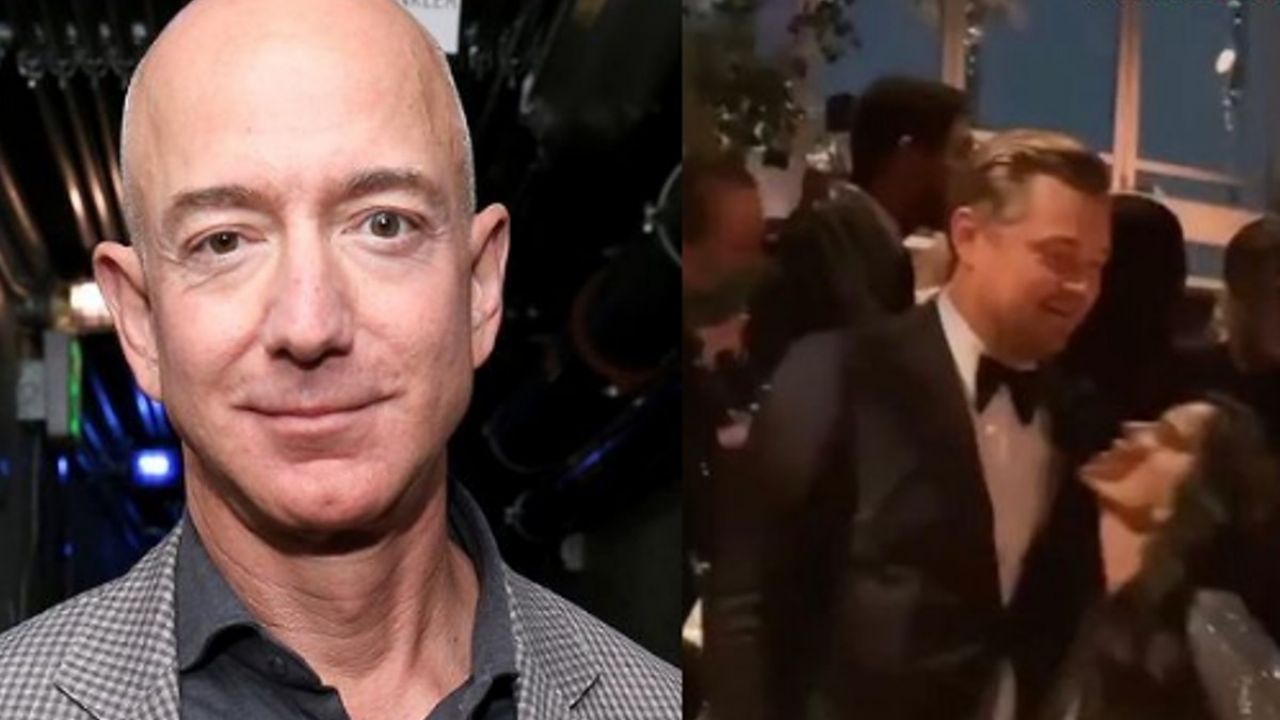 Tycoon Jeff Bezos is the owner of one of the largest online sales companies, Amazon, so one would think that they are not afraid of anything, because he has even traveled to space due to his enormous fortune.

But everything seems to point to the fact that the businessman could be a little jealous of Oscar winner Leonardo DiCaprio, since I recently blamed him for seducing his girlfriend Laura, although of course it happened indirectly.

The event occurred within the framework of the gala LACMA Art + Film 2021, whose co-chair is DiCaprio himself, was recorded the moment in which Bezos and Lauren Sánchez speak with the famed Hollywood actor; however, she seems to be completely absorbed by Leo.

The video has millions of views and many funny comments from Internet users who said, among other things, that “Leo is a conqueror.” Another message read: “Find someone to look at you the way Jeff Bezos’s girlfriend looks at Leo DiCaprio.”

Faced with this scenario, the billionaire decided to join in the jokes and “threatened” the actor for the “alleged” flirtation between DiCaprio and his wife.

Through a tweet he posted on his social networks, the businessman dedicated these words to the artist: “Leo, come here, I want to show you something.” In the image Jeff appears showing his muscular body, while holding a sign that says: “steep cliff fatal fall”.

His sense of humor caused a lot of grace among his followers, and some even emphasized that he had nothing to worry about because “he is the second richest man in the world.”

Bezos and Sánchez have had an affair for two years, the news was made public after the billionaire confirmed the end of his marriage with his ex-wife MacKenzie, after 25 years together.

“They should save the Earth”: Prince William launches himself against Elon Musk and Jeff Bezos

Jealousy? Jeff Bezos lashes out at Leonardo DiCaprio for seducing his wife