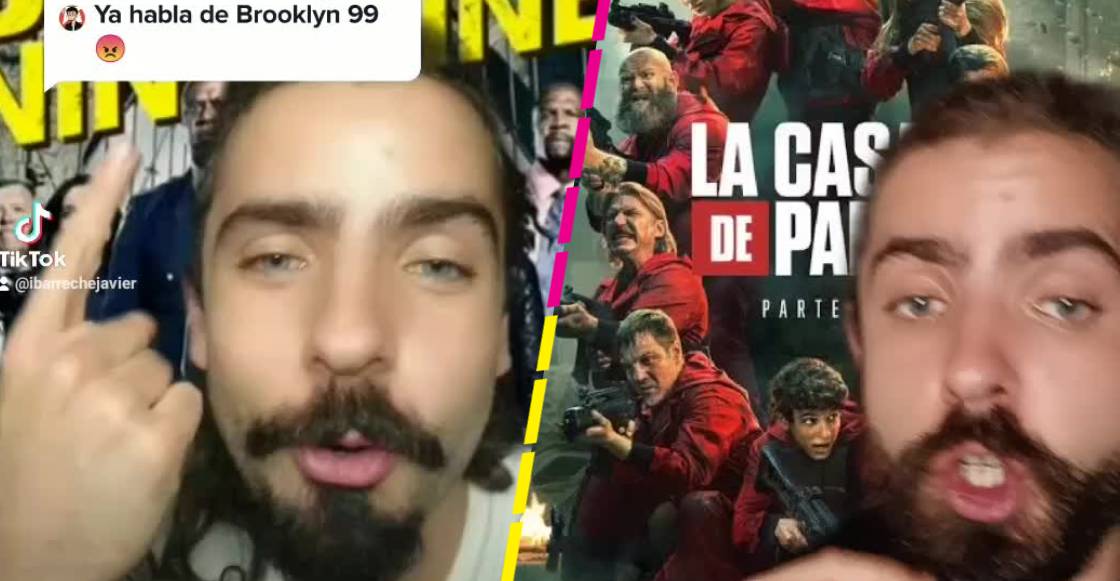 Do each other a f * nch favor and watch the videos of this tiktoker! If you read that sentence in a frenzied and excited tone, then you probably already know who we are talking about. And if not, then keep reading that today we will talk about Javier Ibarreche, el tiktoker that raffles the best series and movie recommendations.

It is quite common that in the internet world, especially in an app like TikTok, we meet people who are dedicated to giving recommendations of anything they try, see or discover. In the case of good Javier, Their suggestions are focused on the content that we can see on streaming platforms, as well as premieres in movie theaters.

Whether from Disney +, Netflix, Prime Video, HBO Go, and more, Javier Ibarreche has become the benchmark for many TikTok users when discovering new movies or series, as well as the means to reaffirm why several of them are worth it. However, ironic as it may seem, Javier is not an expert.

We do not say it, he says it himself. Through his videos Javier has told his followers that he is a theater teacher (he is also an actor) and Spanish, as well as a standupero and youtuber. In fact, he has a YouTube channel called “I compare it to you”, where – and as its name implies – compares some series and movies.

Here is an example:

The bottom line is that simply by listening to the analysis of Javier Ibarreche we can see that the guy knows what he’s talking about. Ironically he never studied anything related to the seventh art and tAll the knowledge he has is thanks to the hours that, since he was a child, he invested in front of television and in movie theaters.

Beyond the summaries, criticisms or comparisons presented in each video, if something draws attention when viewing Javier’s TikToks, it is the peculiar way in which he talks about television and big screen productions that are worth watchingr. But above all, the humility and charisma with which he expresses his ideas. 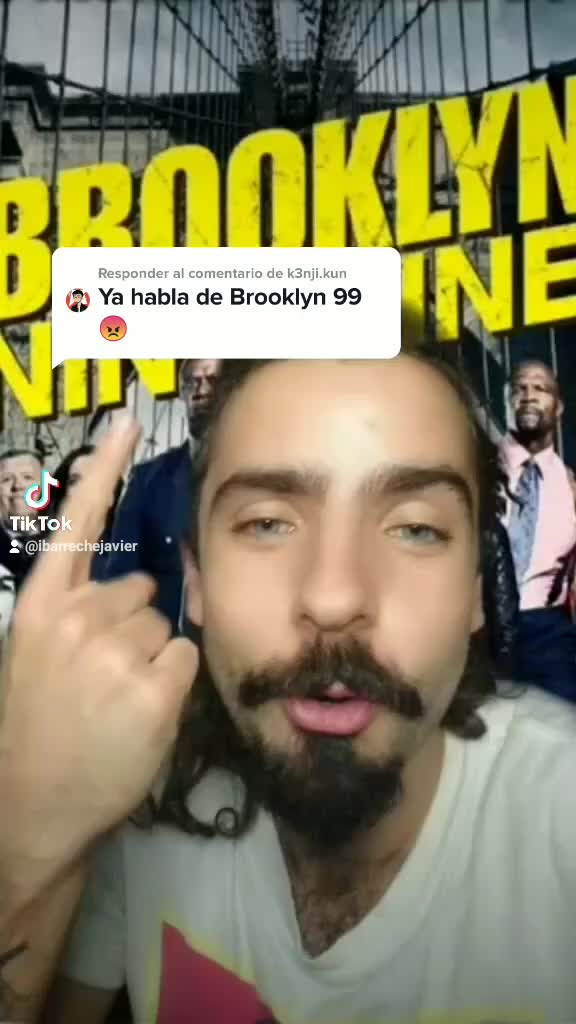 Its popularity began in April of this year when Javier uploaded a video in which he shared his criticism of the Justice League Snyder Cut, which went viral. Later Ibarreche spoke of the films nominated for the Oscars 2021 and thus his path as a content creator on TikTok began in a “formal” way.

Javier Ibarreche’s talent with series and movie recommendations has been so great that currently the tiktoker already has more than 3.7 million followers and his videos – be they serious recommendations or some ironically – already accumulate around 113 million likes.

Definitely, is one of the content creators that makes our life on the internet more enjoyable and entertaining, as well as those free time we have on weekends where a suggestion of what to see is always welcome. Because we assure you that this guy can convince you to watch any series that comes to mind (and that is worth it).

♬ The Office – The Hyphenate