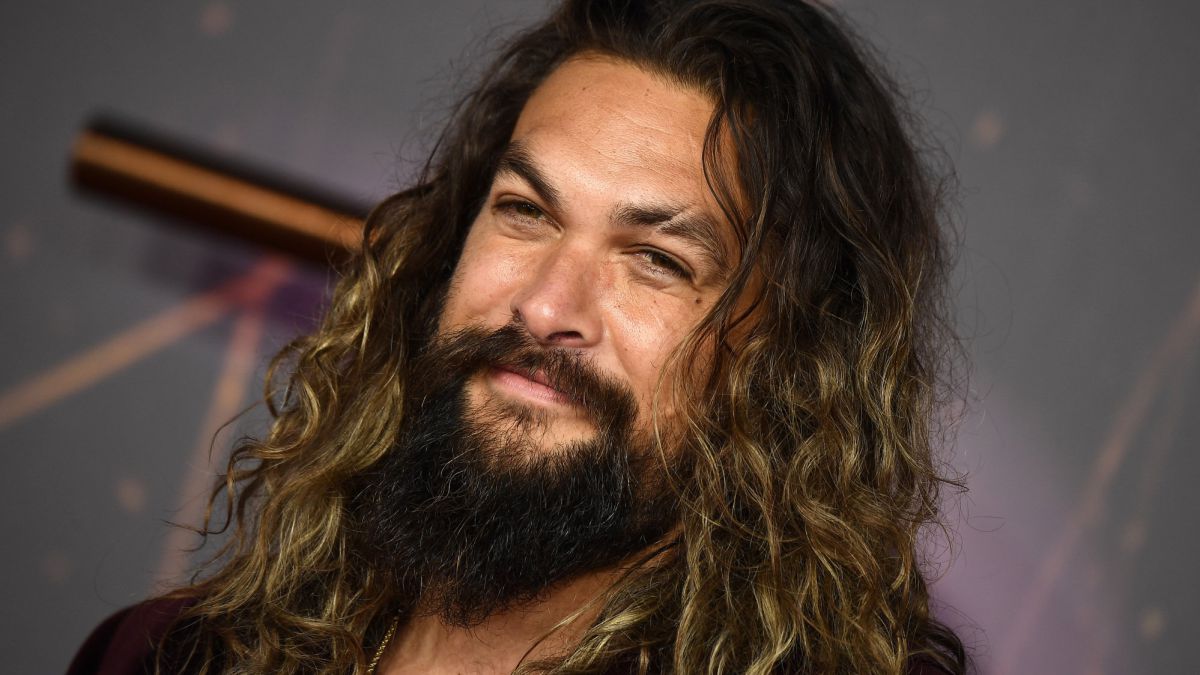 At the end of June, James Wan, film director, shared the first image of the filming of Aquaman and the lost Kingdom, the second film about one of the most relevant superheroes in the DC Comics universe. And evidently that meant that Jason Momoa (42) would make good use of his trident again, although it will take until 2022 to appreciate the result.

In any case, we have now learned that the filming process It has not been a bed of roses for the Hawaiian, as he himself has recounted on The Ellen DeGeneres Show. “I am getting old. “I suffered a small ulcer in one eye from something that got into me, I have a hernia and I will have to operate because my ribs ‘come out’. They beat me up“joked the actor.

However, to take away the iron from the matter, he added that the result will be worth it. “It’s going to be a great movie, you’re going to love it. I’ve given it my all, I just love my work and I get excited. When it comes to age, you know, I’m an aging superhero right now“, ditched the actor, who almost always shows a friendly face in interviews.

And it is that just over two months ago, in an interview with ‘The New York Times’, the journalist David Marchese came up with the question of the actor about one of the most controversial scenes of his career: first sexual encounter with Daenerys Targaryen on Game of Thrones.

The scene, branded as a rape and which has nothing to do with what George RR Martín captured in the first of his books, was the star of a meeting that both will take time to forget. “Do you think differently about that scene or do you regret it?”, was the question that the interviewer asked that made the Hawaiian get defensive.

“It’s just a disgusting question taking responsibility in addition to the scene. As if an actor had the option of having a scene deleted. We are not really allowed to do anything. There are producers, there are scriptwriters, there are directors, and you can’t go in and say, ‘I’m not going to do that because this is not politically correct.’ That never happens. So it’s a disgusting question. I just wanted you to know, ”Momoa concluded.