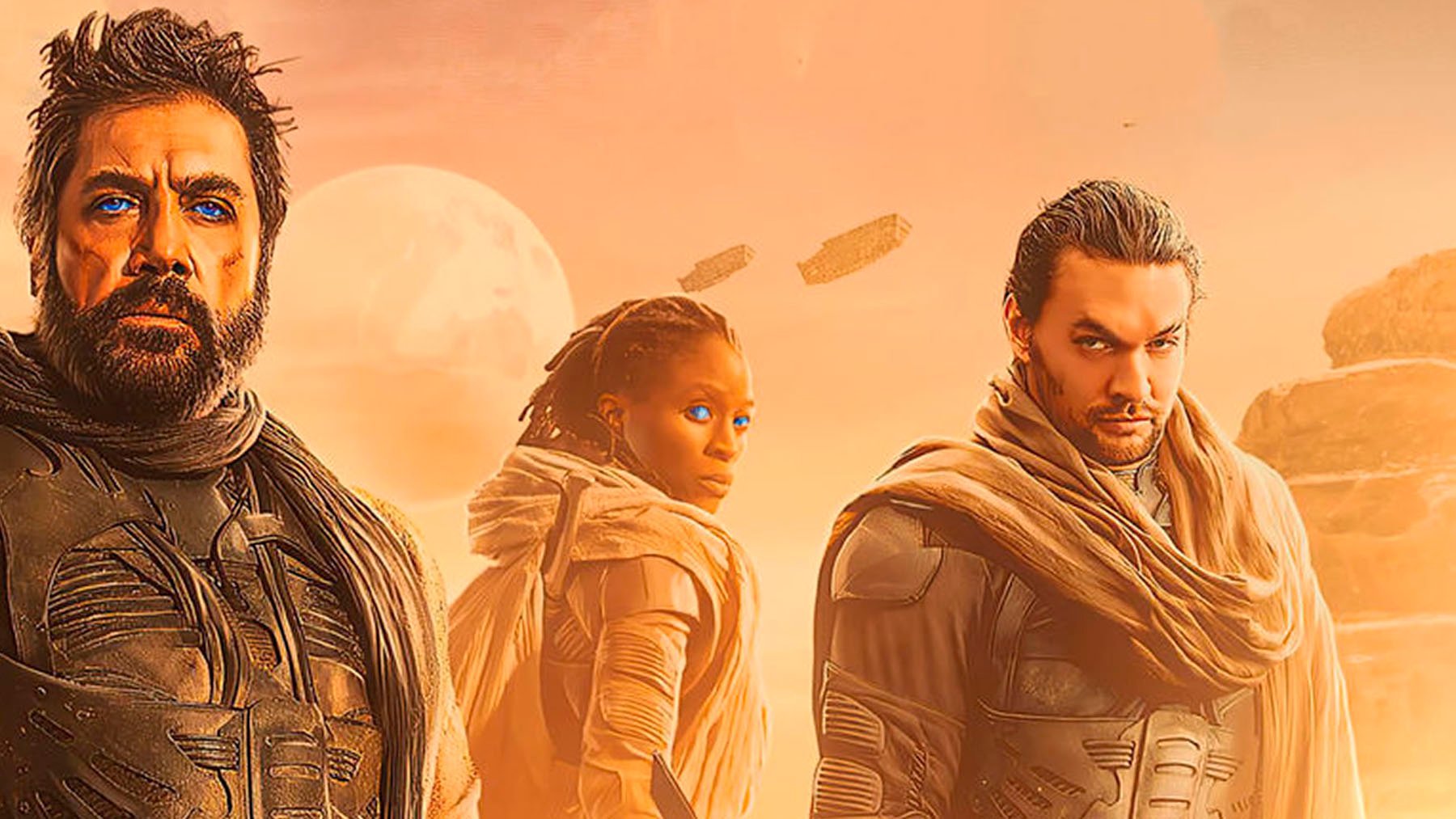 The director’s montages They are those pieces that, due to time, cannot be distributed in theaters. This is the version without no type of clipping by the producer, which, of course, in most cases cannot release a tape in 5-hour cinemas, but they do have a place within domestic distribution. There are very famous cases in the history of cinema such as Coppola’s version of Apocalipsis Now Redux or the recent Zack Snyder’s Justice League. Dune, one of the most anticipated films of the year has not yet been released but one of its actors, Jason Momoa already wants Warner to release the 4-6 hour uncut version of director Denis Villeneuve.

This is how the Aquaman actor told al New York Times In an interview: “It was a great movie. You know what they need to do? They need to do the four to six hour version of the first half. “. The interpreter who is the Duncan Idaho warrior in Dune, pointed out that it would be like watching a television series, choosing when you can see everything. “I want to see the full vision of Denis. I don’t want them to cut it ”Jason Momoa concluded. Nor do we believe that the idea of ​​consuming Dune as a series at home is very much to the liking of the Canadian, who already showed his disagreement with the simultaneous premiere that Warner will keep with the theaters and HBO Max.

The fact is that Villeneuve only agreed to direct Dune if they let him tell Frank Herbert’s first novel in two independent films. Since the science-fiction-loving filmmaker already proposed an original 4-hour montage for his previous film, Blade Runner 2049. The plan was quickly scrapped because the studio would not come up with a two-part plan for the continuation of Ridley Scott’s original work.

Dune will premiere on September 3 at the Venice Film Festival. It will not arrive in the United States until October 22, but fortunately in Spain we can see the first part of the conquest of Arrakis on September 17.