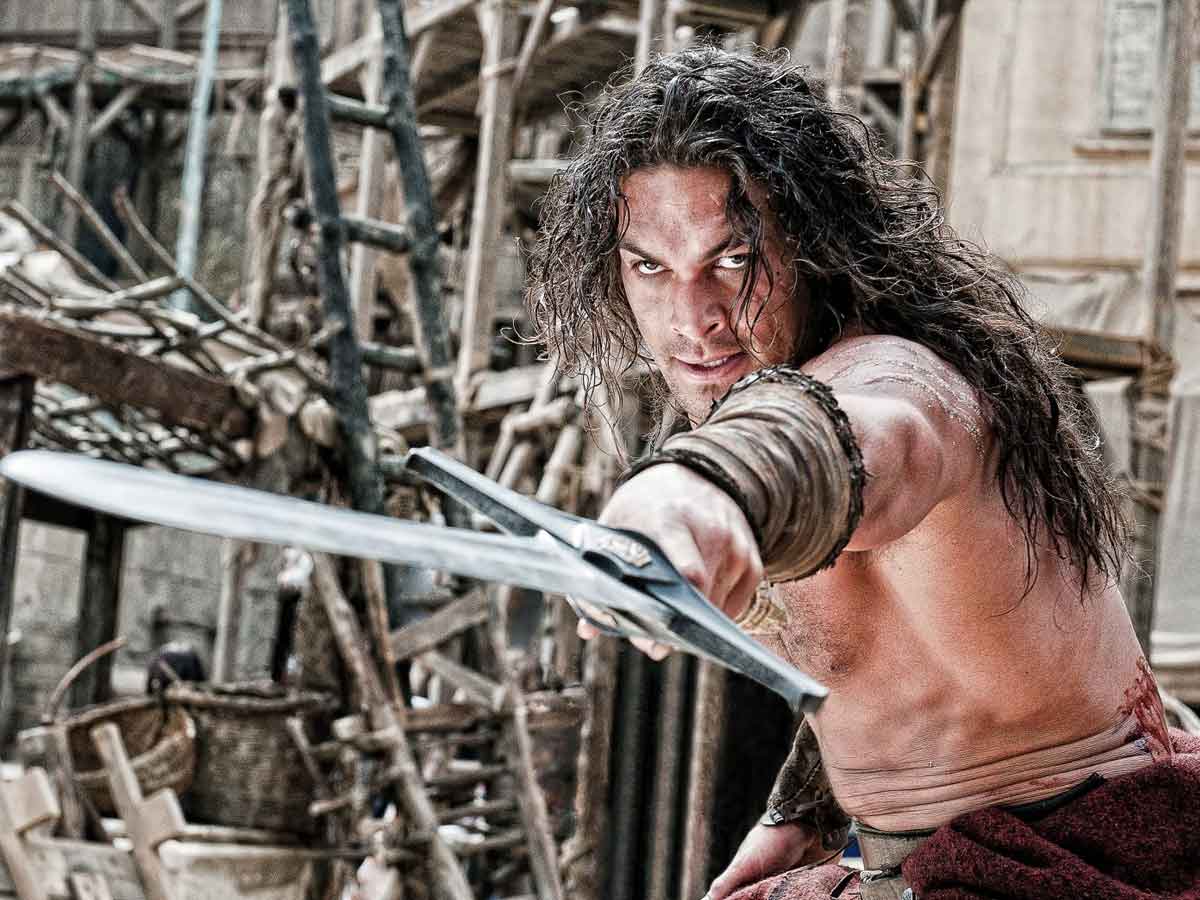 Actor Jason Momoa is in the prime of his film career and wants to repeat with a role that he destroyed in the cinema.

Jason Momoa soon we will be able to see it in DUNE and it’s also starting to roll Aquaman 2, the sequel to his smash hit DC Comics. So he is currently considered one of the best action actors, but even so in his filmography he has some pretty bad films and if there is one that stands out above all of them, it is undoubtedly Conan the barbarian 2011. The worst of all is that he wants to give the character a new chance and repeat in the fantastic world he created Robert E. Howard.

At the time, the movie Conan the barbarian had many problems with film rights, the shooting skyrocketed costs and the script was a disaster, apart from the fact that the performance of Jason Momoa it was not the brightest of his career. All of this affected the final result and was noticed at the box office. Since it only raised 63 million dollars with a budget of 90 million, or what is the same … Total failure.

But after 10 years, Jason Momoa He thinks that he has already gained enough experience to return to character and this time have the expected success. But maybe they better make the movie of King Conan played by a veteran Arnold Schwarzenegger, since it is something that fans of the character are waiting for.

What was the movie about?

Directed by Marcus Nispel (The gorge guide, Friday the 13th), the story presents us with a fantastic world where the warlord Khalar Zym (Stephen Lang) He wants to put together the pieces of a powerful object with which he can resurrect his wife. One of those pieces is in the tribe you lead Corin (Ron Perlman) Conan’s father. After an attack, the entire town dies, except for the young protagonist who survives and becomes a pirate.

As an adult, Conan (Jason Momoa) frees some slaves and meets a warrior who assaulted his village, this tells him that Khalar Zym is looking for a young woman with pure blood to sacrifice her. In his flight, Tamara (Rachel Nichols) he meets Conan and decides to protect her. Although after meeting Khalar Zym’s henchmen, the young woman is kidnapped and prepared for the ritual. So Conan must get to that place and save her once more by killing her captors and thus avenging her father.

Did you like the Conan movie starring Jason Momoa? Leave us your comments below.