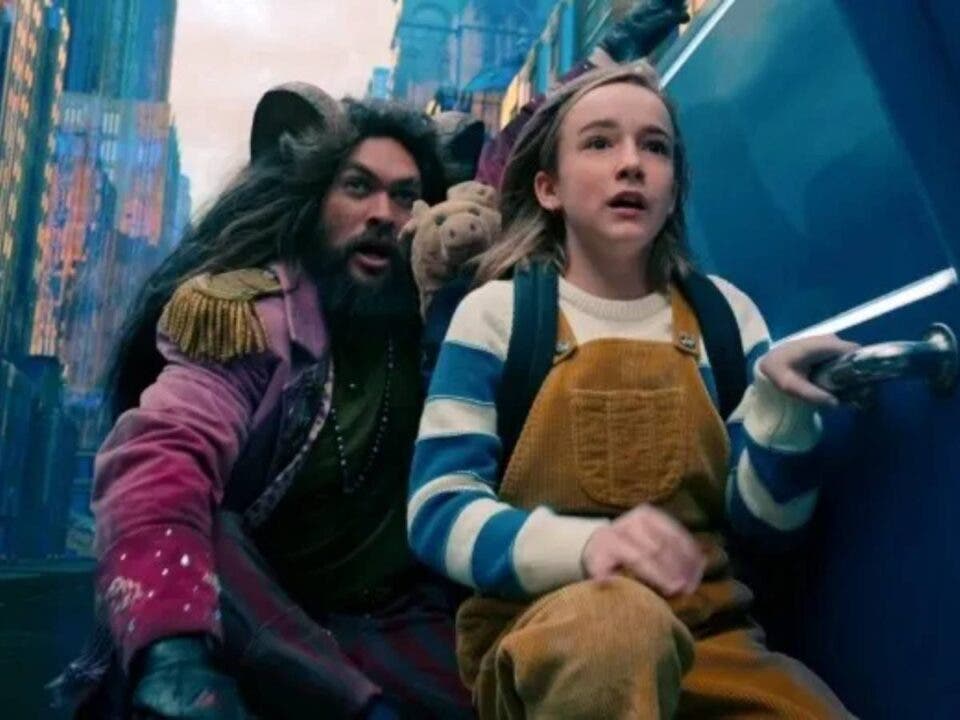 Slumberland, the new movie from Netflix, has just presented its first official trailer. The film stars the great Jason Momoa.

Netflix has released the first official trailer for Slumberland, the new film by Jason Momoa. A film with a great oneiric component and an exploration of dreams. The project of the streaming platform is a film adaptation of the comic strip Little Nemo in Slumberlandof Winsor McCay. This strip ran from 1905 to 1927. The comic strip followed a boy named Nemo who experienced fabulous adventures in his sleep.. It has already been adapted many times over the years, both in plays and operas and even video games. The most recent film adaptation of her was the cult film Little Nemo: Adventures in Slumberland (1992), a Japanese-American co-production from directors Masami Hata and William Hurtz. The voice cast included Gabriel Damon, Danny Mann, and the late Mickey Rooney.

A fabulous adventure through a dream world!

Today Netflix has released the first trailer for the movie Slumberland starring Jason Momoa. It features Nema feeling like a prisoner in an ordinary school. She has been sent there after the death of her father. However, Nema is not a normal girl. When she goes to sleep, her stuffed pig comes to life as if she were toy story.

Huge gnarled legs grow on her bed, drawing her into an imaginary world. That’s where she meets Flip, her father’s ex-partner and a character played by the actor from Aquaman and the Lost Kingdom. Flip is a humanoid being with huge curved ram’s horns. It is he who guides the girl on an adventure through the world of dreams. Don’t miss the movie trailer slumberland Netflix with the great Jason Momoa, because you’re going to love it!

Jason Momoa surprises the world with this Netflix movie