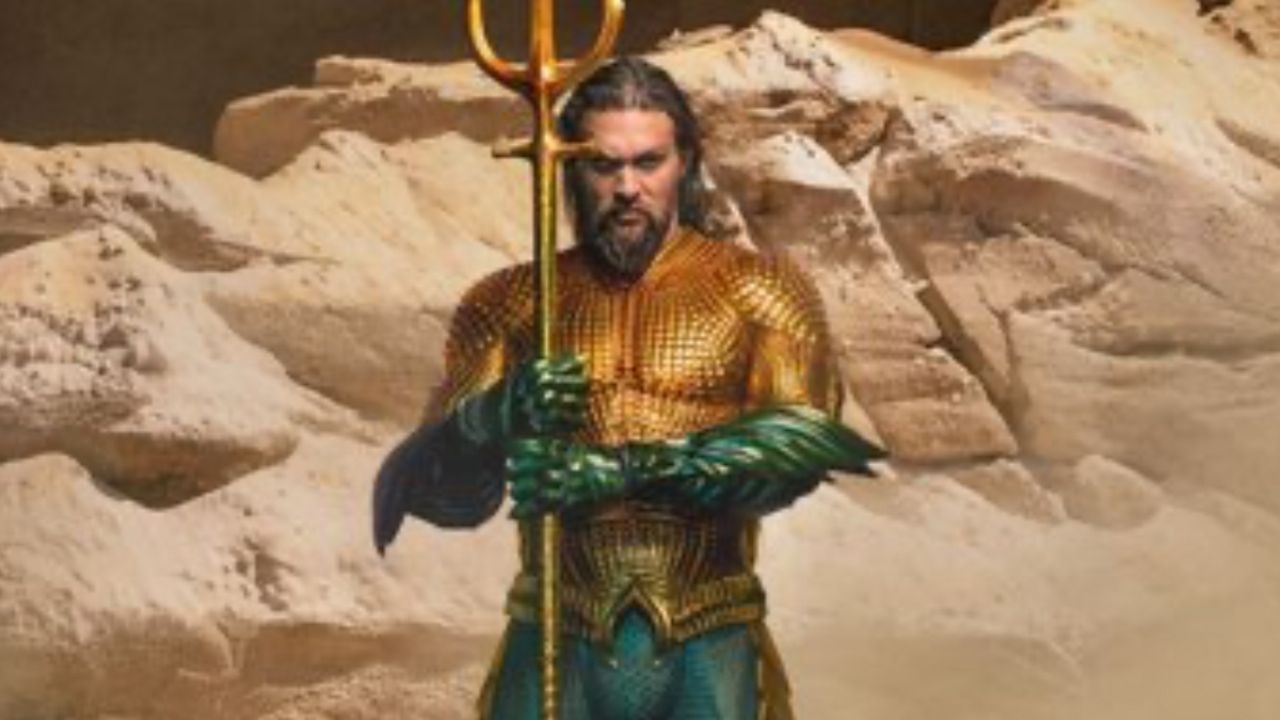 With new and renewed powers Jason Momoa revealed Through his Instagram account, the new suit that the king of Atlantis will wear for the next installment of the saga that will be called ‘Aquaman: The Lost Kingdom’ and looks more spectacular never.

The spectacular suit new is far from what we saw in the first installment of Aquaman, leaving aside the typical gold and green colors to give way to a more futuristic outfit and with a much more serious tone than seen at the beginning of the saga based on the character from DC Comics.

Aquaman 2 It is directed by James Wan, who assured that it will be the last time that he will take the reins on the film of the King of Atlantis because, due to discrepancies with Warner Bros.

Let’s remember what James Wan | is the director of the films of “The Conjuring” and Aquaman, meant his first time in superhero movies. After the overwhelming success of the first part, a whole universe had been rumored around Arthur Curry and the mythology of Atlantis, but after the pandemic they rejected this idea, causing the director’s fury.

Jason Momoa ready to reenact the King of Atlantis

The actor Jason Momoa, it was said ready for the second round of Aquaman, while giving notice about the high doses of action of the film, which has already started filming with the controversial Amber Heard included as the princess ‘Mera’, who will be in charge of stealing the Arthur’s heart.

The suits shown correspond to Aquaman: The Lost Kingdom, the first of them looks like his classic costume from the comics and was seen for the first time at the end of the first film of the King of Atlantis.

Meanwhile he second suit It is inspired by a series of comics that approached the depths of Atlantis, as is the intention of the director of the film, who intends to show the abyssal waters in this second film by Arthur Curry and his legend.

The film will hit theaters around the world next year, to be precise, its premiere is scheduled for December 16, 2022 and promises to be spectacular.