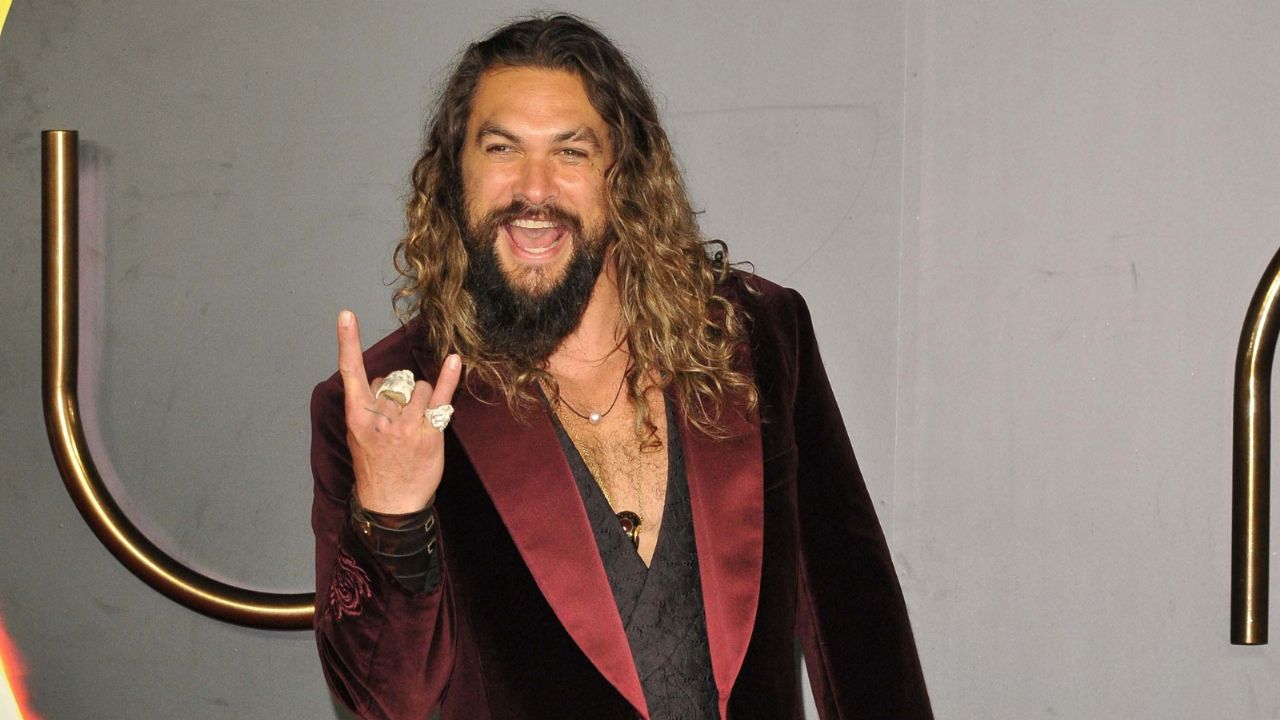 The franchise of Fast and furious still going strong, last year Fast 9 became one of the highest grossing movies of 2021. Shortly after it was announced that the saga will conclude with its next two films. The first to arrive will be fast and furious 10 and within the novelties that it has to its credit, is the incorporation of Jason Momoa as the new villain of the story.

Fast 10 It will arrive in May of next year, so filming will begin in a short time. Until now it is known that the director Justin Lin will take the reins of both this and the eleventh part. As for the cast, in addition to Jason, the star of The Suicide Squad, Daniela Melchiorin a still undisclosed role.

Now the star of Aquaman was interviewed by ET and during the talk revealed the first details about the villain who will perform in fast and furious 10. According to Momoa, her character will be mysterious and confirmed that share scenes with the main villain of the storythe cyber terrorist Cypherperformed by the great Charlize Theron.

“It’s amazing. He is testy. It is misunderstood. I get to be photographed with some really cool people that I’ve never had. I get to work with Charlize (Theron) first, which I’m really excited about. She is amazing. Then go to some cool places. Obviously working with the entire cast, most of the cast. But yeah, I’m excited to be working with Vin. I am excited to work with Charlize“, revealed with enthusiasm the actor.

Bearing in mind that these are the last films in the saga, Vin Diesel and justin lin They are going to make sure that the story is the most explosive of all and that it gives the fans everything they want.