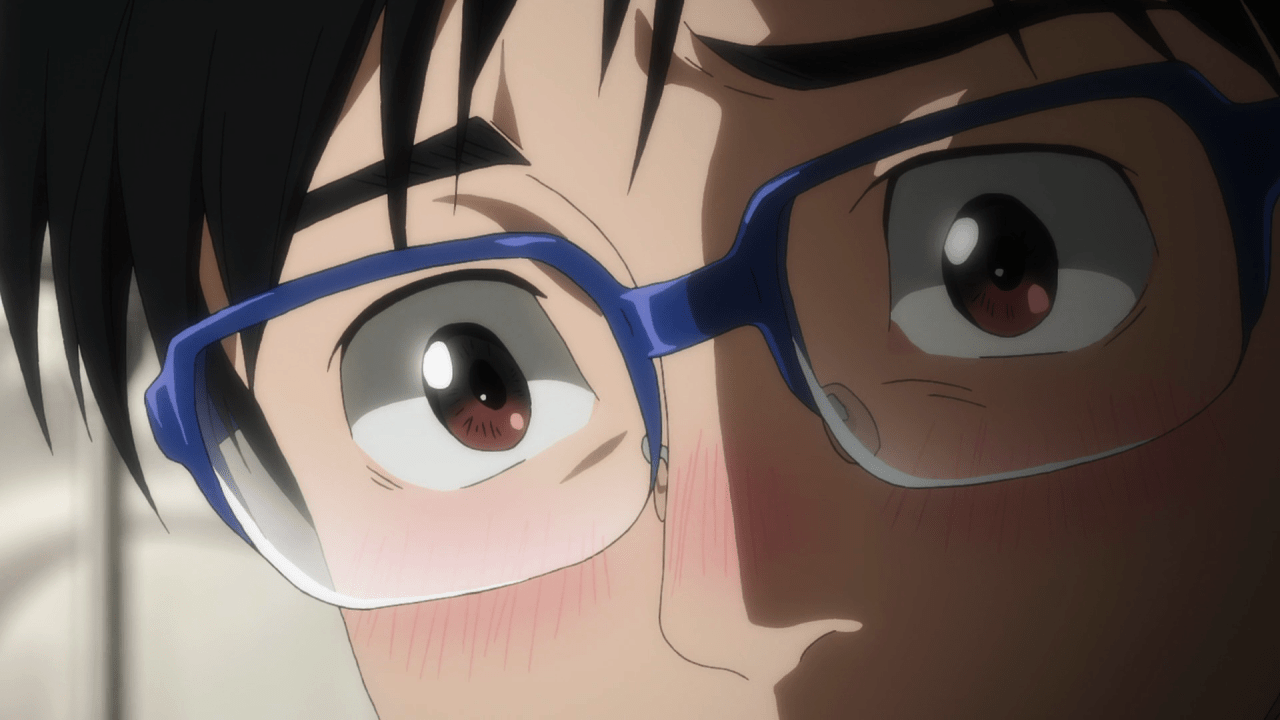 In June of this year in Japan, the arrest of three individuals was reported for posting ten-minute videos on YouTube that offered the complete synopsis of films with subtitles or narrations on still images of a feature film. This trend is known as “fast movies”In Japan, and on November 16 the three were found guilty of violating the Copyright Law, which is the first conviction under these conditions in the country.

Although all the sentences were conditional, the penalties for violating probation are especially high for copyright infringement, averaging about 300,000 yen (about 2,500 US dollars) fine for a first offense, according to the lawyer Hiroyuki Nakajima, who participated in the case.

During the trial, the prosecution successfully argued that the defendants’ aim was clearly to make a profit and that they were aware of the infringements, as they avoided publishing films from companies with reputations for making copyright claims. In addition, it seems that the judge wanted to give an example to these three as a deterrent measure so that not others would not dare to upload recaps of unauthorized films.