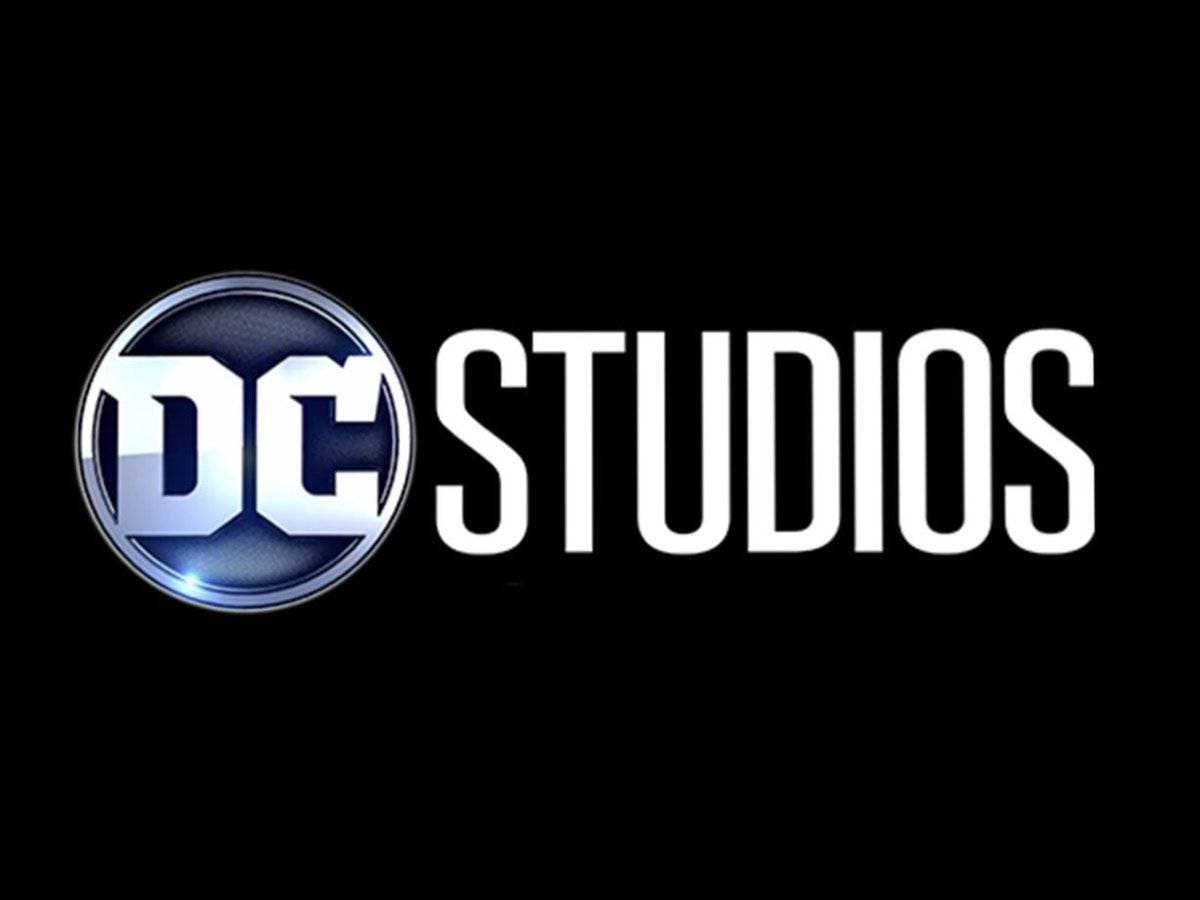 James Gunn’s plan with the DCU has his sights set on Marvel Studios. Will the filmmaker be able to achieve something so difficult and unimaginable?

James Gunn has announced the DCU’s plan to surpass Marvel Studios. The executive director of Warner Bros. DiscoveryDavid Zaslav, has spoken with Deadline about the future of DC Comics and how it will achieve coherence when building a connected universe on the screen.

Although he has admitted that the DCU has been a “grossly undervalued asset,” David Zaslav praised Walt Disney for a terrific job done. The House of Mouse has managed to establish its own connected universe with Marvel Studios. A task that he now wants to replicate with James Gunn.

“The DCEU has been a hugely undervalued asset. Disney has done a wonderful job with Marvel. But if we looked at both companies ten years ago, we would have said that our franchise is just as good or even better. But the MCU is a connected universe. He has a bible. The key was to have one person who was responsible for everything. The entire MCU is one place. That means you don’t wake up to find there’s been a Batman show somewhere else.”

This bible refers to a roadmap for the DCU’s film effortswith David Zaslav also confirming that James Gunn and Peter Safran are “nearing the end” to finish said guide for Warner Bros. A guide that wants to emulate the great success of Marvel Studios.

On a related note, the CEO of Warner Bros. Discovery has previously promised fans that “there aren’t going to be four Batmans” in the DCU, considering there are four actors playing different versions of Batman currently. Therefore, with James Gunn they want to have everything much more orderly and gridded, exactly as they have done in the Marvel Cinematic Universe.

“The DCEU is one of the biggest opportunities for this company. Our company is a creative company and that is why we have found two great guys. You will see a lot of growth around DC Comics coming soon. We haven’t made a single Superman movie in thirteen years.”