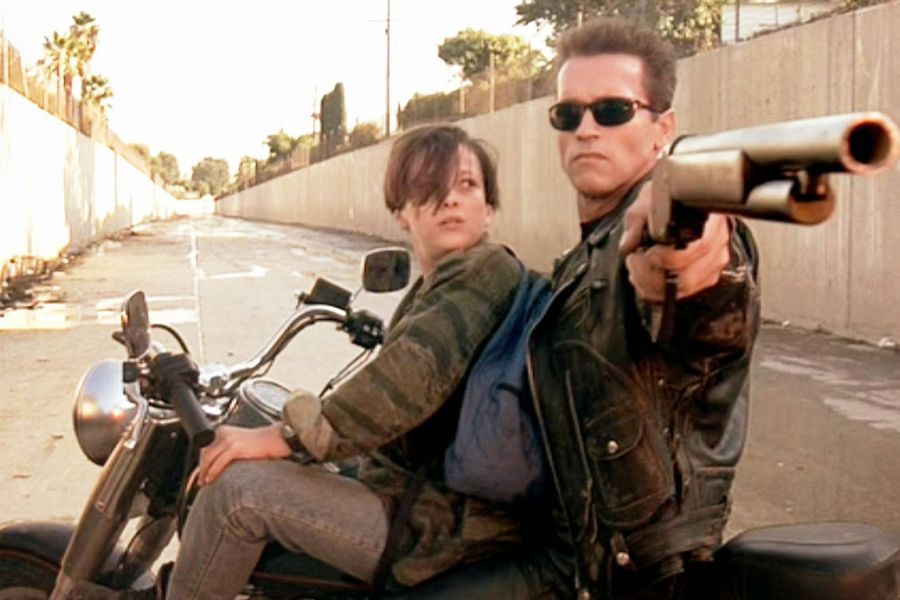 By now fans of Terminator know most of the public details about the making of the films that make up the saga, however, on the occasion of the 30th anniversary of Terminator 2: Judgment Day, James Cameron decided to reveal a particular anecdote about the creation of one of the most important characters in that franchise.

To commemorate a new anniversary since the premiere of Terminator 2, Cameron participated in an extensive article by The Ringer about the movie and told that The idea of ​​incorporating John Connor came to him while he was high.

According to the director, in order to find the right proposal for the new film, he decided to review his 1984 production and eventually began to make notes about it.

“I remember sitting there once, high on (ecstasy), writing notes for Terminator, and I was struck by the sting song, which reads: ‘I hope Russians love their children too.’ And I thought, ‘You know what? The idea of ​​a nuclear war is so antithetical to life itself. ‘ That’s where the boy came from “, Cameron said.

In the same interview, Cameron explained that he initially had two ideas for the film: one where, due to the plot, Arnold Schwarzenegger would have to play two characters and fight against himself; and another that eventually led to the story we knew with the T-1000.

“When I first conceived the idea of ​​the story, it was divided into two parts. In the first part, Skynet sent a cyborg with a metal endoskeleton and the good guys sent the protector. The protector crushes it under a truck or throws it through some large gear structure or machine. And then in the future, they realize that the waves of time are moving towards them. They have not yet won the battle ”, Cameron explained.

“(Skynet) would think long and hard before pulling the trigger to dispatch the unique experimental super weapon they have created that even they are terrified to use. I didn’t call it T-1000, it was just a liquid metal robot ”, added. “And now what is coming your way is much, much scarier than that other kind of metal endoskeleton with the skin hanging down. I took that guy out of the story, but then I thought, ‘Let’s bring that guy back. Let’s make him the adversary. ‘ I merged the two ideas. Instead of Arnold against Arnold, it was Arnold against the terrifying liquid metal weapon. “

But although that change was certainly fundamental to what ended up being Terminator 2: Judgment Day, Cameron also remarked that the focus of the film is on the dynamics of the T-800 and the child he created while feeling the effects of ecstasy.

“Sure, there will be great, thunderous action sequences, but the heart of the movie is that relationship,” the director pointed out. “I’ve always loved The Wizard of Oz. This movie is about the Tin Man getting his heart. “