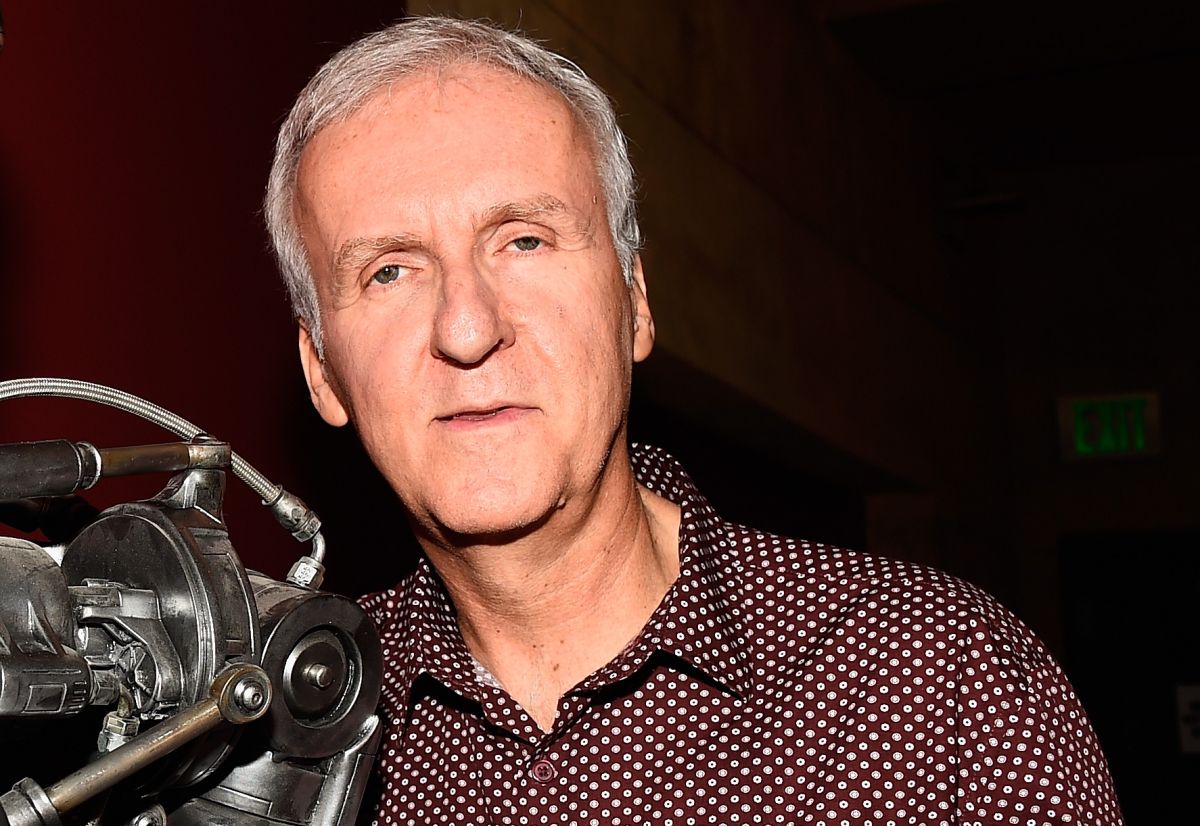 The long-awaited sequel to the film “Avatar” It has to raise a lot of money at the box office so that it does not end up becoming a real failure, as its director has repeated on several occasions James Cameron over the past few weeks to explain why it’s taken so long to shoot and he’s not even sure there’s going to be a third installment.

Part of the film’s astronomical budget went into actually shooting underwater, rather than suspending the actors with cables to pretend they were floating, and carrying stars the size of Sam Worthington, Zoe Saldana, Sigourney Weaver The Kate Winslet to the island of Kauai, in Hawaii, to visit the tropical jungle, where they cooked over bonfires and drank the water from the rain accumulated on the leaves of the vegetation.

This experience was, for the filmmaker, a “sensory odyssey” with which he hoped the cast would memorize the smell of the terrain around them, how it made them feel and the way they moved through it to later recreate those sensations in a sterile environment when it came time to shoot in front of a green screen. “I told them: ‘Very well, we are going to go up this path and I want you to observe everything you can about how they position their feet and hands when they go up a steep section,” explained Cameron in statements to the portal Variety.

-James Cameron, director of “Titanic” and “Avatar”, sells two of his luxurious mansions in Malibu