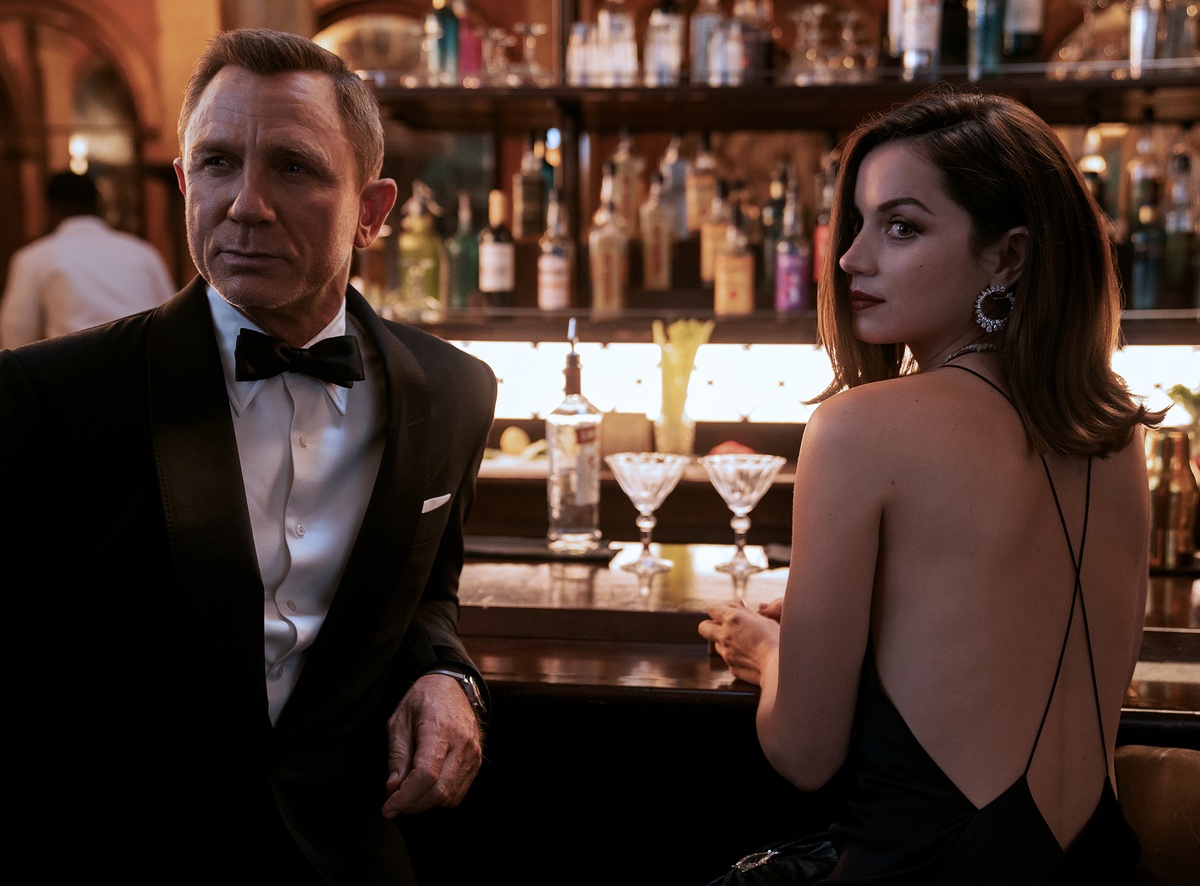 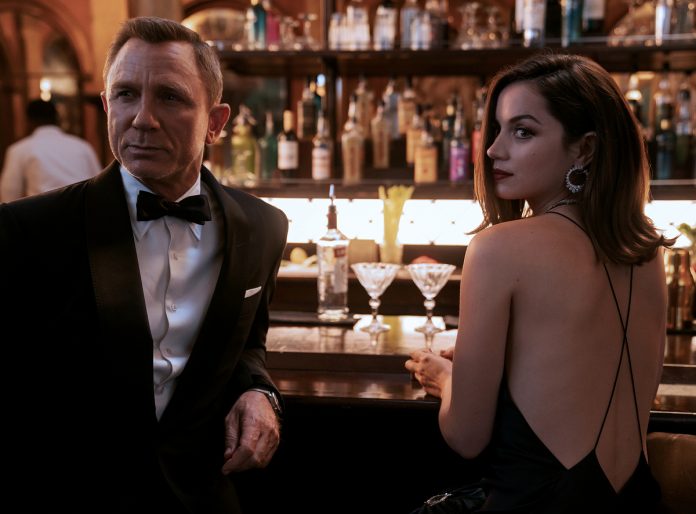 A long excerpt from the next James Bond presented Tuesday at the CinemaCon festival in Las Vegas stirred professionals in the sector, who are looking for ways to reactivate theaters, severely affected by the covid-19 pandemic.

A nine minute clip of No Time To Die, announced as the last participation of the actor Daniel Craig as Agent 007 and installment 25 of the series, it shows a Bond waking up after an explosion in a picturesque Italian village, before going into several chases in cars and motorcycles.

The plot of the MGM studio production continues Spectre, from 2015, and casts a shadow over the fidelity of Bond’s latest romantic conquest, Madeleine Swann (played by Lea Seydoux).

The film has been postponed several times due to the pandemic and will be released in London on September 28. Its exhibition will be decisive in getting viewers back to movie theaters.

“We know it feels like a long time, but it was important to release this film so that audiences can once again see James Bond as it should be: on the big screen,” said Michael De Luca, a senior MGM official, cheered by the owners. of meeting rooms in Las Vegas.

The traditional producers of James Bond, Barbara Broccoli and Michael G. Wilson, insisted that the next installments of 007 will be screened in theaters.

Now that nearly 90% of North American theaters are open, the professionals gathered at Caesars Palace casino are betting big on theaters to increase their revenue.

“There is only one way to create a billion dollar franchise: show movies first in theaters” rather than on streaming platforms, insisted Adam Aron, president of the large theater chain AMC.

The studios brought top stars and never-before-seen previews to the CinemaCon summit, which ends Thursday, to impress movie theater owners.

Executives gathered at Caesas Palace have been optimistic about the reopening of almost 90% of theaters in the United States.