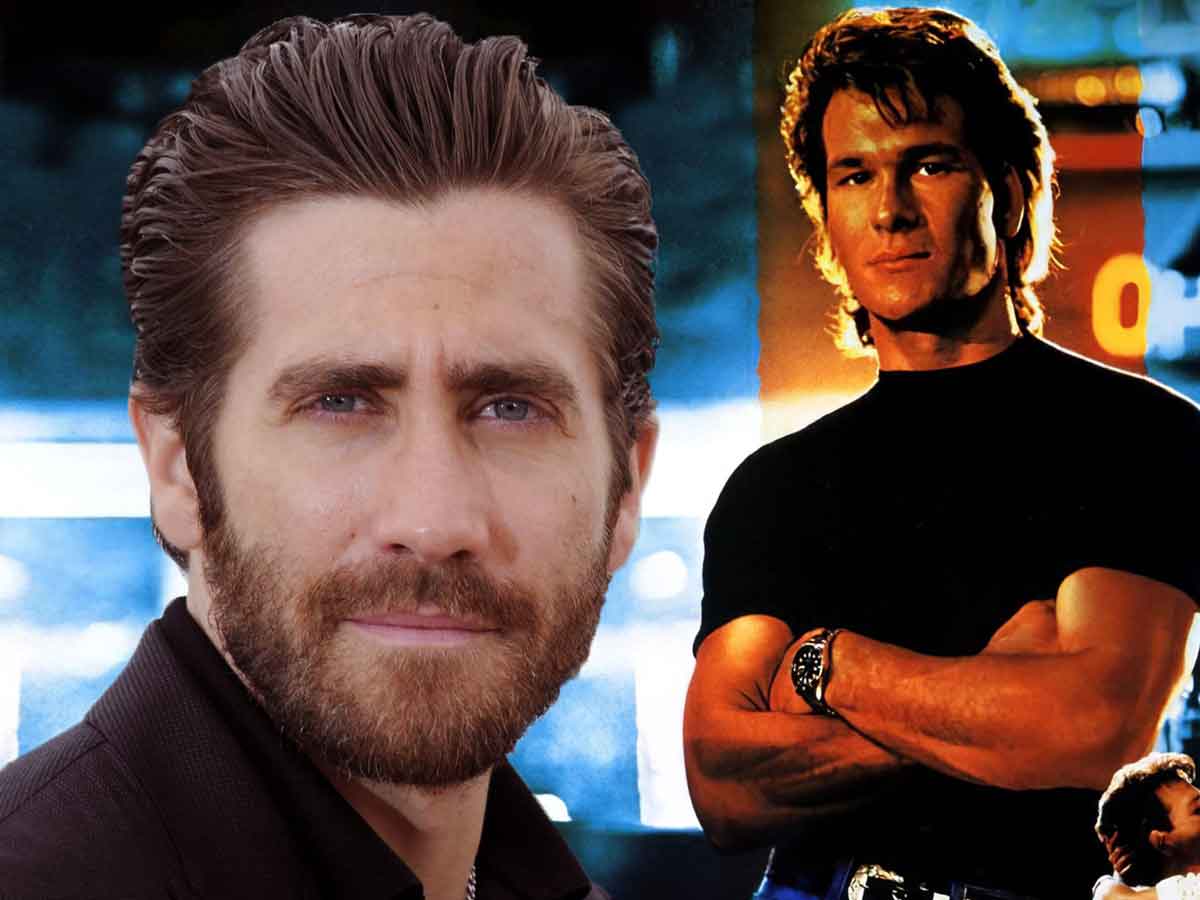 They are preparing a remake of a Patrick Swayze cult movie and they want Jake Gyllenhaal to be the lead.

Road House titled By profession: hard O The hard depending on the country, it was released in 1989 and starred Patrick Swayze, Kelly Lynch, Sam Elliott, Ben Gazzara and Julie Michaels. Although it may not have had much recognition internationally, in USA it is considered a cult movie. Now they think it’s time to make a new version and Jake Gyllenhaal could give life to James Dalton.

The director of this remake will be Doug Liman (Edge of Tomorrow, Chaos Walking) and is in very advanced conversations so that Jake Gyllenhaal steadfast as the lead, since apparently the actor is a huge fan of the original film. MGM executives are assembling a group of screenwriters who will give the story a fresh air and place it in the present day. Although they want it to have the same tone and spirit as the version of Patrick Swayze.

It must be remembered that in 2006 the sequel entitled Road House 2 – La última llamada (Road House 2: Last Call), on that occasion it was starring Johnathon Schaech, Ellen Hollman, Richard Norton and Jake Busey. This movie went straight to the DVD market and never made it to theaters.

What is the original story about?

Jake Gyllenhaal must show its more physical side, since Road House (By profession: hard) it’s about James Dalton (Patrick Swayze), a security guard with a mysterious past who works in a New York store. He takes a job at a roadside bar called Double Deuce, in Jasper, Missouri. As soon as you arrive, clean the site of employees who steal or incite violence. This angers a very dangerous and corrupt local businessman, leading to numerous clashes between his men and James Dalton. In the end, peace comes to the town after much blood and violence.

Would you like to see a new version of Road House starring Jake Gyllenhaal? Leave us your comments below in the opinion section.

Jake Gyllenhaal to remake a Patrick Swayze classic from the ’80s