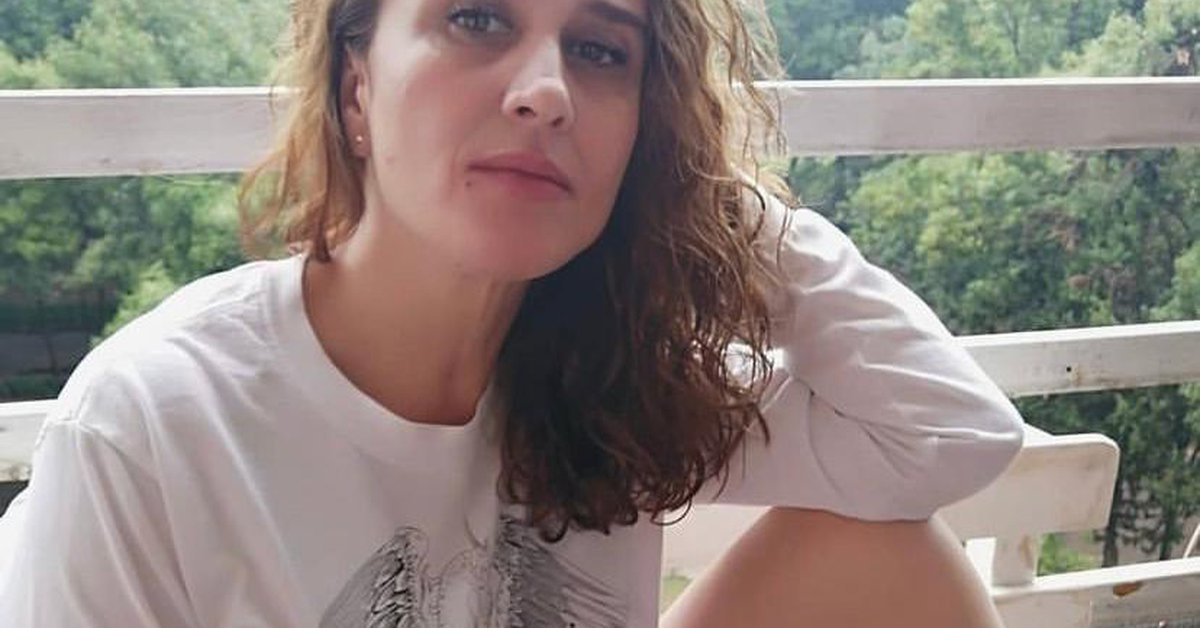 “15 years ago they made me a proposal to make a 35 mm film, as they did back then, with the leading role, with the script by Vicente Leñero, who was the same one who wrote the script for ‘Father Amaro’ and I I am a risky actress and I took the opportunity ”, He confessed for the Channel 1 program.

Tania also commented that it was not the only film she made with the producers, but that there were approximately 10 more productions, because they liked the work of the Colombian.

“I have been breaking rocks and trying on my own in my career and I have had my successes of course, my achievements like everyone else, but I have also had my failures, without saying that these films were failures or mistakes, because I never saw it like that, I enjoyed it”, were the statements of the actress.

Some of the films that Tania Robledo starred in abroad were ‘Desbocados’, ‘El Garabato’ and ‘Alta Infidelidad’ among others, but despite the great acceptance they had on the big screen, there were no shortage of detractors who assured that simply they were garage productions.

The actress also assured that 15 years ago she felt in the best stage of life, she felt regal in what could be according to her bodily characteristics, comfortable with what she was doing and going through her life.

“I have to clarify that I have never made pornographic films, I do not make them and I think that I definitely will not do them.”

What problems have these statements caused you?

After having forged an impeccable professional career, the actress revealed that this kind of ‘gossip’ that they have invented about her has generated a labor stigmatization, closing doors for other productions and sentimentally speaking.

“Nobody has told me up front, but definitely yes, even the same colleagues, because the same people do not know what is wrong with me and what to say in love, when it comes to demanding fidelity or things like that, they say ‘but what about you come to give them if you even make naked movies’, it is all a management that of course has consequences ”, mentioned the artist based in Mexico.

Tania continues to search for castings and options to work in the midst of a pandemic that has drastically affected the guild of actors and artists, however, she has managed to carry out a personal project on social networks called ‘Manuela Debora Dick’, a character who also he has been in the public derision of those who follow his career.

“It is a fight with me, because I start, I am super on, I invite people, then later I get discouraged because I have that dissonance and that issue of … it is not that I am not convinced but I am not comfortable with the response of some people towards this character ”, indicated the actress.

Before ending the interview, Robledo called on those who judge her to be empathetic with her, assuring that she is not complaining, much less victimizing, “I have given my whole life to this career since I was 14 years old, don’t give me so hard anymore!”

Farina lit social networks with sensual uncovering from the headquarters of the ‘Heat Awards’
Whale season is here: get to know the best places in Colombia to spot giant cetaceans