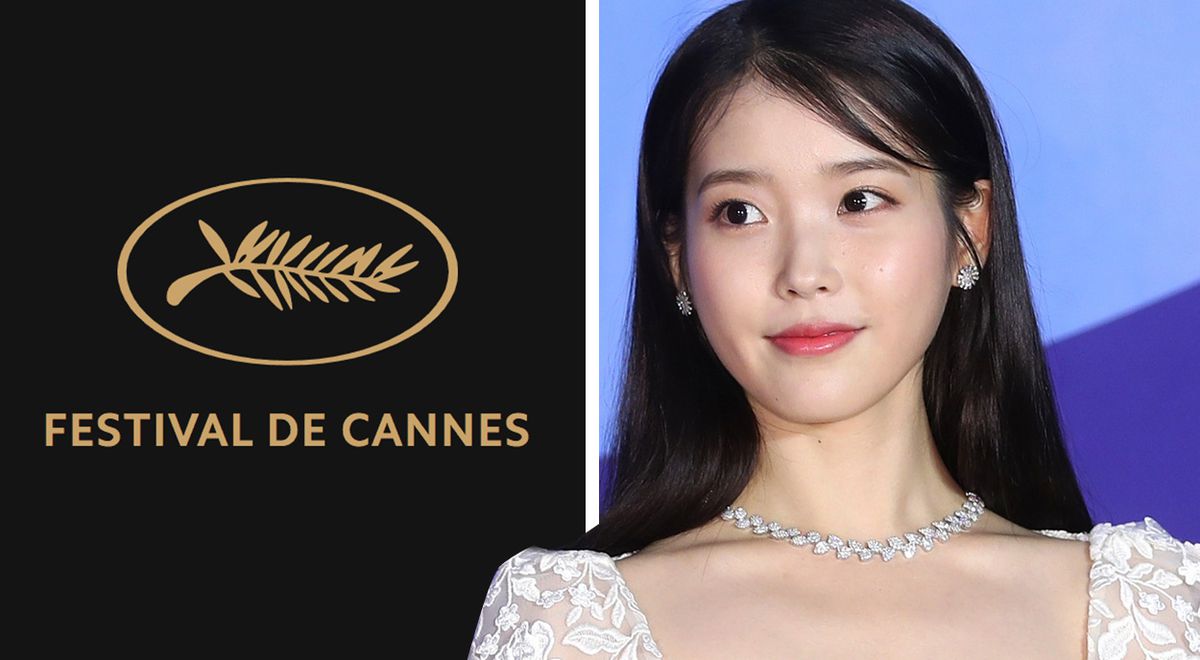 Lee Ji Eunbetter known by her stage name UIwill be present at the 74 Cannes Film Festival to be held between May 17 to 28. The South Korean singer and actress has been invited along with the cast of “broker”film selected for the international competition.

YOU CAN SEE: Jackson Wang and CL at Coachella 2022 with Niki, Epik High, Harry Styles and more

IU plays a mother who has abandoned his son in a ‘baby box’, but later regrets it and goes to look for him. On the other hand, Kang Dong Won plays the role of a man, who goes through the small containers and helps find new parents for the babies.

The film has been directed by the famous Japanese filmmaker Hirokazu Koreeda. Previously, the director won the Palme d’Or at Cannes 2018 for his film “Shoplifters”.

Thanks to her performance in “Broker”, IU becomes the first figure of k pop and actress (careers in parallel) to attend the acclaimed festival.

“I am grateful that I learned a lot while filming “Broker” last spring. I remember that it was a fascinating and mysterious experience for me, so the fact that I can go to Cannes makes me feel very excited, IU declared for a Korean medium.

At 28 years old, UI She is the most powerful female figure in Korean music. Every music release of his shoots up the music charts with no competition. In addition to enjoying remarkable skill as a vocalist, she is a songwriter and producer of her tracks.

In parallel and using his real name, Lee Ji Eun She also works as an actress. Her debut on the small screen was in kdrama Dream High (2011)which was broadcast in Peru and various Latin American countries.

Some of the most memorable series he has starred in to date are “Moon Lovers: Scarlet heart ryeo”, “My mister” and “Hotel del luna”.

IU, the K-pop star who will attend the 2022 Cannes Film Festival