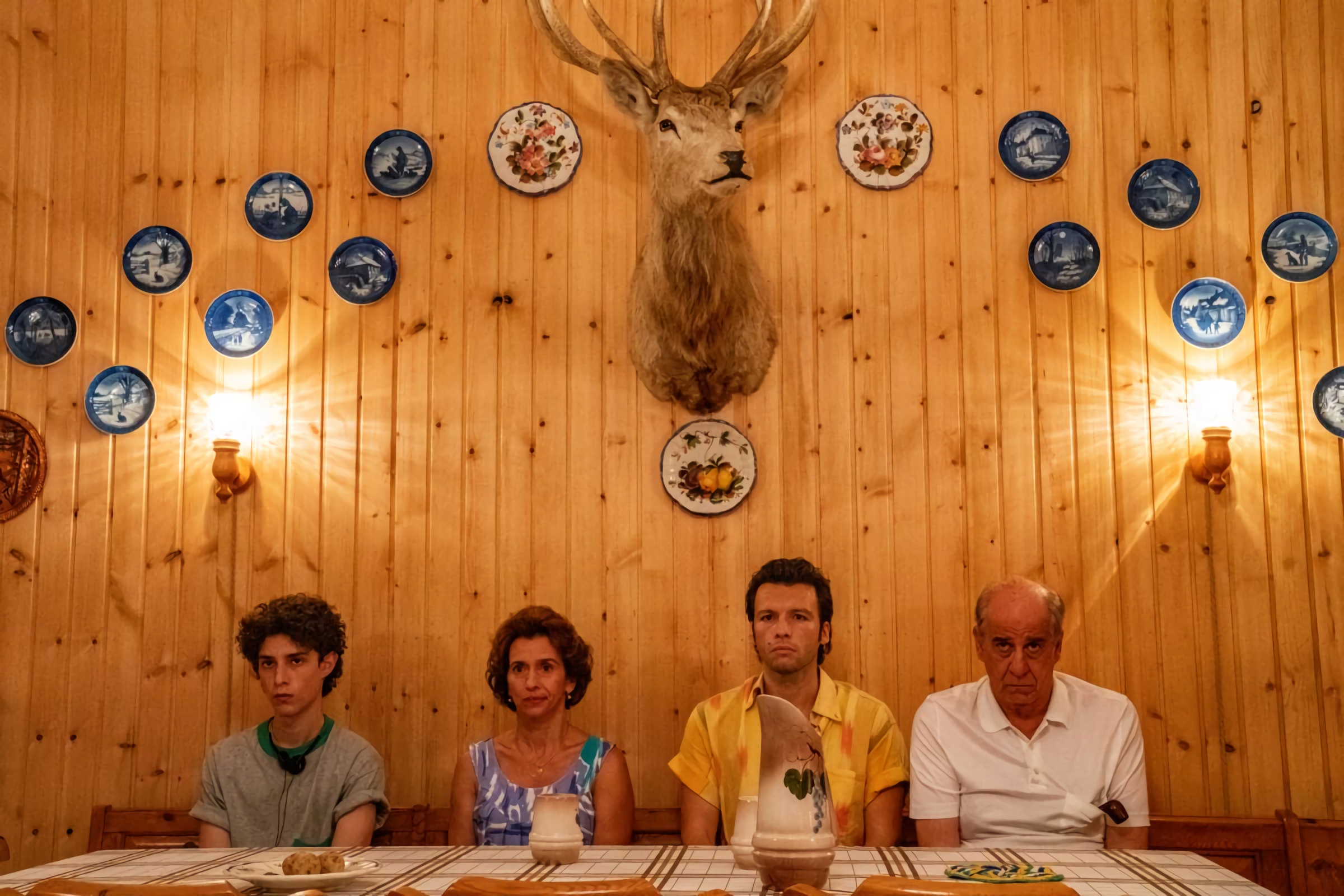 It is likely that within a few years how the streaming It has influenced the movie experience. The previous context, the current one and the one that is developing at the time of the investigation is described. More than a nostalgic exercise, it will be something necessary to try to understand how much of the viewer’s gaze has been modified, for better or for worse. In this search, it seems far-fetched to think that It was the hand of God, by Paolo Sorrentino, will not be part of the show.

It was the hand of God, as well as The Irish, is one of the productions that raise the profile of the Netflix platform. Not only because of the name of the director, one of the most prominent cinematographic voices today. But also for all that involves its realization. This is where curiosity comes in in relation to the cinematographic experience because It was the hand of God It is, above all, a film to fall in love with the cinema and the atmosphere that can be built inside that black box that is the room.

Paolo Sorrentino, in a more referential work, tells how Fabietto Schisa decides that he wants to be a filmmaker. In the middle of a decision that can pass as minor, especially if the autobiographical tone that the director is looking for is ignored, It was the hand of God becomes a treatise on Naples. Sorrentino, using a personal story, managed to tell the way of life of a community. The film is a document for those who do not know those coasts and are curious about the way of being of the south. Although that might be enough, the good news is that it is not all.

As it happened with The Irish, it is not ruled out that It was the hand of God It is seen as a slow movie or that does not have something bombastic, in appearance. These are times, these of streaming, of much more direct stories, of having everything within the reach of a click or the slide of a finger. A time when entertainment invades almost any space, if it is accompanied with explosions and laughter from the first moment.

Sorrentino’s account is the opposite of that. His activation in another register does not take him away from entertainment, even from laughter. Only the approach to those possibilities is much more subtle. They are not an easy resource to seduce the viewer but are part of a network of references, messages and events that contribute to the construction of the work. In the middle, the Neapolitan family is portrayed, the first wishes of adolescence, the idols of an era and the harsh side of life are explored.

The great beauty (2013), Youth (2015) and It was the hand of God they have characters as endearing as they are screwed. As if it were an essay on the human condition, Paolo Sorrentino takes advantage of them to show the nuances of life. Without gadgets because his cinema is high-flying literature.

When home screens get small

Therefore, the way of seeing it is strange. Due to the plans, the handling of color, the value of the gestural details, the sound, and a handful of other reasons, Fue la mano de Dios is a film made for the cinema. Aren’t all movies? No. Rescue Mission, another remarkable film that can be seen on Netflix, is perfectly enjoyed on the computer or connected to a TV. It is no less for that. But narratives like Sorrentino’s claim another space for the total enjoyment of the experience that the director proposes.

The other side of the above, of the debate on consumer habits, the cinematographic experience and the viewer, is that perhaps the film would not reach so many places if it were not in Netflix. So, as far as possible, and if there is a recommendation here, the ideal would be to see it at the cinema and then see it again and again on the platform. In Was the hand of God there is a bit of each one, because no matter how miserable one life has been, there is also a flash of beauty and no matter how fascinating another has been, it also has some miserable moment.

These dualities are offered, in a remarkable and moving way, by Teresa Saponangelo and Toni Servillo, the protagonists along with Filippo Scotti. Through them the different themes and knots of the story are explored, with Diego Maradona going through almost all of them due to the impact it had on the life of Paolo Sorrentino and that of a region of Italy. In his own way, perhaps unwittingly, Sorrentino has become a formidable documentarian of the player. It was the hand of God It is a nod to the character and also a success when it comes to explaining some things in life: they happen for unsuspected reasons. Amid so much uncertainty, films like Sorrentino’s are a refuge.

‘It was the hand of God’: 2021 says goodbye with what may be one of the best films of the year