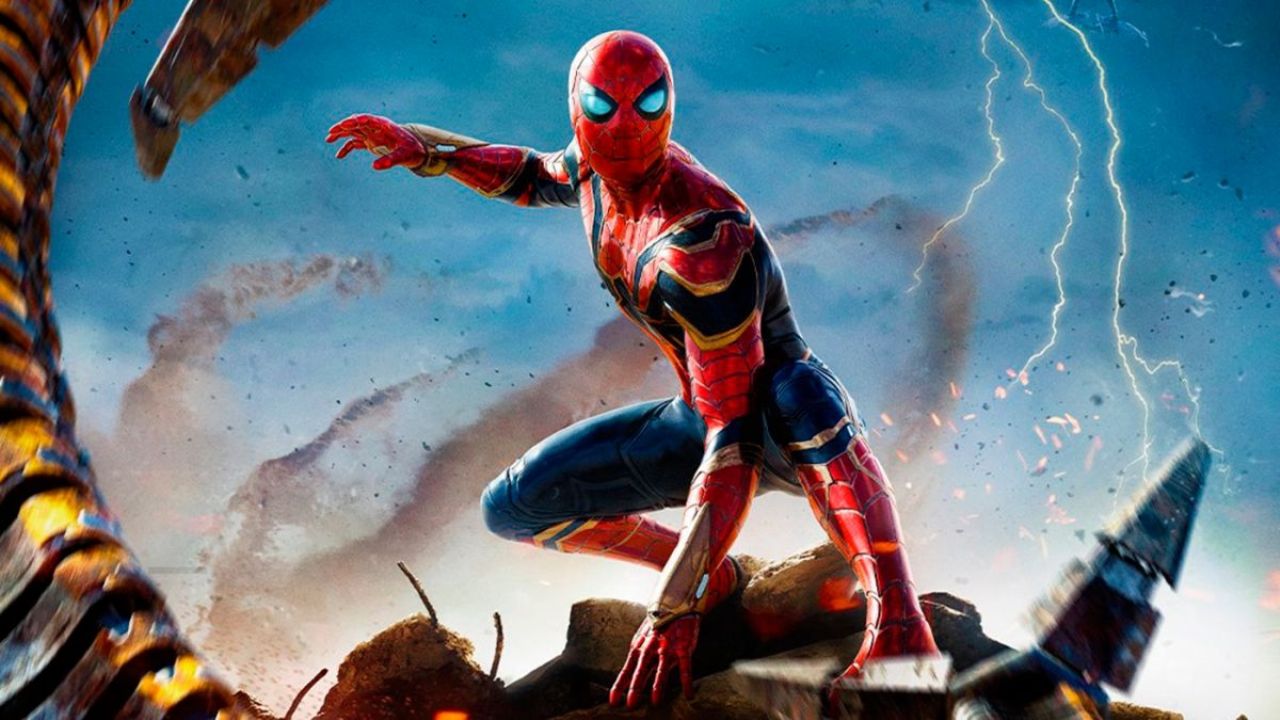 As fans know, the new movie from Marvel Studios and Sony promises big action. As is being anticipated in the advances, the film will have a large number of characters, some already from previous films, as well as some new ones.

Among all those faces we will see again the Benedict Cumberbatch What Doctor Strange, whose presence in the film will be key. No Way Home will deal with the consequences of Spider-Man: Far From Home. After Peter Parker’s identity is revealed to the world, the hero seeks out Doctor Strange to help him undo the leak. However, Strange’s spell doesn’t go as expected, causing the Multiverse to open up, ushering in the arrival of villains from other dimensions.

All these events will also have a direct impact on Doctor Strange in the Multiverse of Madness, the solo sequel to the character that will hit theaters in May next year. In recent weeks there has been speculation that the first trailer could arrive at any time.

However, returning to the field of speculation, a large number of sources close to the study indicate that the first look at Doctor Strange 2 will be part of one of the Spider-Man post-credits scenes: No Way Home. In fact, they anticipate that it is the second scene that will follow the deployment of the final credits, which will allow the two narratives to be united.

Whether or not through a post-credit scene, it makes a lot of sense that the film’s first look is at No Way Home. As anticipated, the Sorcerer Supreme sequel you will dive right into the Multiverse and its aftermath. Also do not forget the return of Elizabeth Olsen as the Scarlet Witch, who will occupy another key role in the film, especially after the events in WandaVision. In addition, an appearance by Tom Hiddleston is also expected as Loki, after interfering with the Sacred Timeline in his solo series.

Spider-Man: No Way Home hits theaters on December 16, while Doctor Strange in the Multiverse of Madness It will do the same in early May 2022.

It was revealed what one of the post-credits scenes of Spider-Man: No Way Home would be about