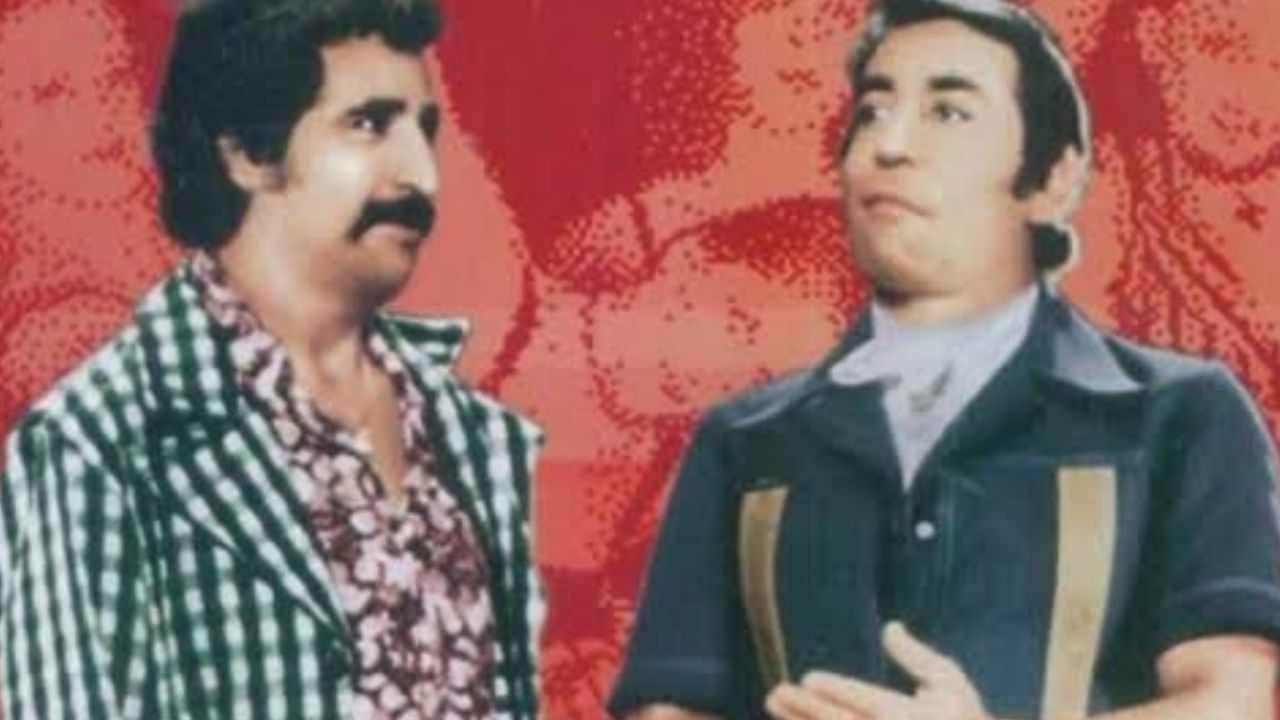 Eduardo Meza de la Pena, who is better known as Lalo “The Mime” was one of the greatest referents of the cinematographic genre known as the “Cinema of Files”, In addition, his histrionic quality also led him to participate in other types of productions and even in soap operas, so on this occasion we remember some of the most memorable moments in the career of the famous actor who It has practically been forgotten thanks to the lack of opportunities and the Covid-19 pandemic.

Lalo “The Mime”” is originally from Pátzcuaro, Michoacán where he was born on September 1, 1936 and although there is little information about his childhood and adolescence, it is known that he had not contemplated dedicating himself fully to acting but rather it was a hobby because he participated in university works during his time as a student of Chemical Engineering at the National Autonomous University of Mexico (UNAM) until one day -and by chance-, he was discovered by the renowned actor, Andrés Soler, who was amazed at his talent and invited him to study acting to improve his artistic techniques and once he was ready they worked on different projects, mainly in the theater.

The race of Eduardo Meza de la Pena began in 1959 and for several more years he remained in the theater performing all kinds of characters, however, he had a natural comic vein that made him stand out in this area and during those early years He was part of the comic duo of “Los Mimos” together with Jorge Alfonso Guzmán Urgel, with whom in addition to putting on a whole show, they also came to television and as if that were not enough they released a couple of musical albums, however, in the mid-1960s, they decided to go their separate ways and In the case of Lalo, the nickname of “El Mimo” remained, so that is how he was identified for the rest of his career.

After being forced to continue his solo career, Lalo “The Mime” continued to participate in different stagings and once the 1970s entered, he participated in films of different genres, but in 1975 his big opportunity arrives because he was considered to participate in “Night Beauties” the film that inaugurated the Cine de Files where he naturally found his place in the entertainment industry and from that moment he began to participate in dozens of films of the genre also known as “Sexycomedies”.

The most intense years in the career of Lalo “The Mime” were from the second half of the 1970s to the mid-1990s, whenor the Film of Files began to disappear by the emergence of new genres, however, was able to stay current within the entertainment industry working in different comedy shows and in multiple soap operas where he performed different characters.

Over time, Lalo “El Mimo” was losing presence in the entertainment world, because according to his last declarations he considers that producers no longer want to deal with older actors, since they imply greater care and additional considerations that can complicate the recordings, in addition, he pointed out that the Covid-19 pandemic further complicated the situation because being a vulnerable population, the elderly actors were practically forgotten.

It is worth mentioning that, Lalo “The Mime”who is close to turning 87, confessed to being in a difficult financial situation due to lack of workHowever, he was optimistic, since he was already beginning to have approaches with different producers, although unfortunately none of them have materialized, but he hopes that at some point he can return to the ring and show that his talent is still intact.

El Comanche: This was the tragic end of the famous comedian of the Files Cinema

Handsome Mexican film actor was a taxi driver, but he debuted with Lola Beltrán and worked with Sasha Montenegro

It triumphed in the Files Cinema: the Covid-19 pandemic condemned it to oblivion