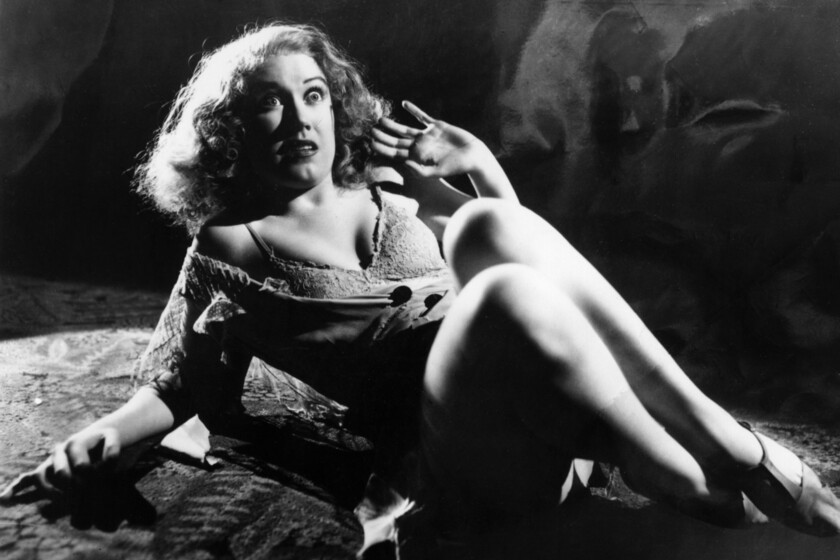 It can be thought that many films from the dawn of Hollywood cinema are something we have left behind and that the current public can no longer process in the same way. Big mistake, because we are really still digesting samples that directly exploit the cinema of that time. In some cases literally, with works from the past being the intellectual property of the present.

Perhaps the biggest representation is quite an object of fascination for many filmmakers and a source of potential income for many studio executives. A 1933 film whose central character continues to be exploited and explored, although maintaining much of what already characterized him at that time. It is about what was then called the eighth wonder of the world: ‘kingkong‘.

The movie has been recently added to the Amazon Prime Video catalog to be contemplated and admired by curious spectators (it can also be watch on FlixOle). A golden opportunity, not just to see a great classic film gem, but also one of the first major monster movies ever made. In many respects, it remains unbeatable in that field.

The story is as elemental as it is effective: a film crew heads to a mysterious remote island where they hope to film a prehistoric civilization and ends up finding something much greater. A gigantic gorilla that quickly looks like an attraction far more spectacular than any movie that can be filmedso they do everything possible to take it to New York and be able to exhibit it on Broadway.

Directed by Merian C Cooper Y Ernest B. Schoedsack, who already had previous experience working with primates, the film shows incredible craftsmanship in shaping the gorilla and other monsters chosen to appear, making one of the oldest and most prominent uses of stop-motion animation. Its use is intelligent and creative, giving a special scale to the creature that gives its name to the tape and making an impact on filmmakers What Peter Jacksonwhich would end up making a very personal remake.

But what helps to transcend is not only the technical feat accomplished, it is its truly human vision of this creature. Instead of drawing him as a terrifying monster, King Kong is presented as an affectionate animal, capable of protecting the actress he plays. Fay Wray and only attacks when threatened. His real outbursts of rage come when he is taken from his home and planted in a hostile place.

Although time and revision have tried to magnify it with sociological and political readings, such as an analogy for African men kidnapped from their home to become slaves, really the most significant aspect of ‘King Kong’ after all these years is its story of modernity crushing the natural and the traits of ancient civilizations.

The film itself seems to have been trampled by advancements and technological progress, but its exquisite craftsmanship and its seminal influence on other monster movies like ‘Jurassic Park’ they continue to make it essential.

It is one of the best ‘monster movies’ in history: the “eighth wonder of the world” that inspired filmmakers like Peter Jackson arrives on Amazon Prime Video