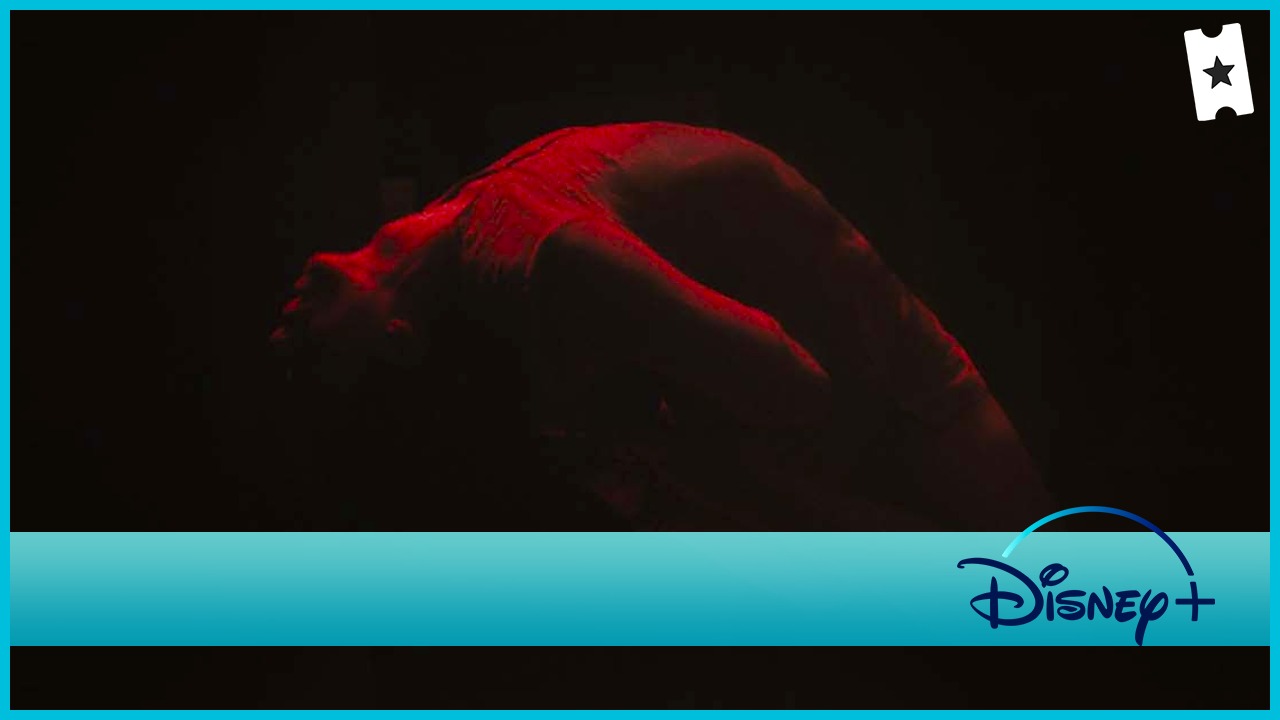 Rebecca Hall stars in a thriller that breaks all logical schemes. Do you like tapes that make you think? This is yours.

The Night House premiered in the United States on August 20, 2021. It was going to arrive in Spain at the same time, but it ran out of a theatrical release date and now, two months later, it is coming directly to Disney+ free for all your subscribers. This is great news, since the film is considered one of the best horror films of the year and lovers of the genre can now enjoy it comfortably from home.

What is the tape about? Beth is a woman who is grieving after the suicide of her husband, Owen. Devastated by loss, she spends her nights drinking and obsessively going over her partner’s possessions. The note he left when he killed himself has left him absolutely perplexed: “You were right. There is nothing. Nothing after you. You are safe now “.

From that moment the strange events do not stop and he makes two discoveries that make everything worse: a plan of her house completely upside down and a photo of a woman who looks like her. It will be then that Beth begins a search for the truth and will find something that she did not expect at all.

The Night House It mixes terror, suspense and mystery with great success so as not to let the viewer take their eyes off the screen. Critics’ ratings give it almost an A and, by way of summary, we can say that it is a film with an intelligent plot, sophisticated visual aesthetics and enough sensitivity to engage audiences emotionally.

Above all that, the star is Rebecca Hall, who is proclaimed here as the definitive ‘scream queen’. We had already seen it in another tape of the genre, The gift, where he is seen in another sinister situation, despite the fact that his character is not the one who carries the weight of the mystery. Hall has been talked about for a long time as one of the most reliable interpreters of today and The Night House It is the best example of his work. Many point to it as their best performance to date.

From October 27 The Night House is available on Disney + for all its subscribers.

It is one of the best horror films of the year, it did not go through theaters and now you have it for free on Disney +