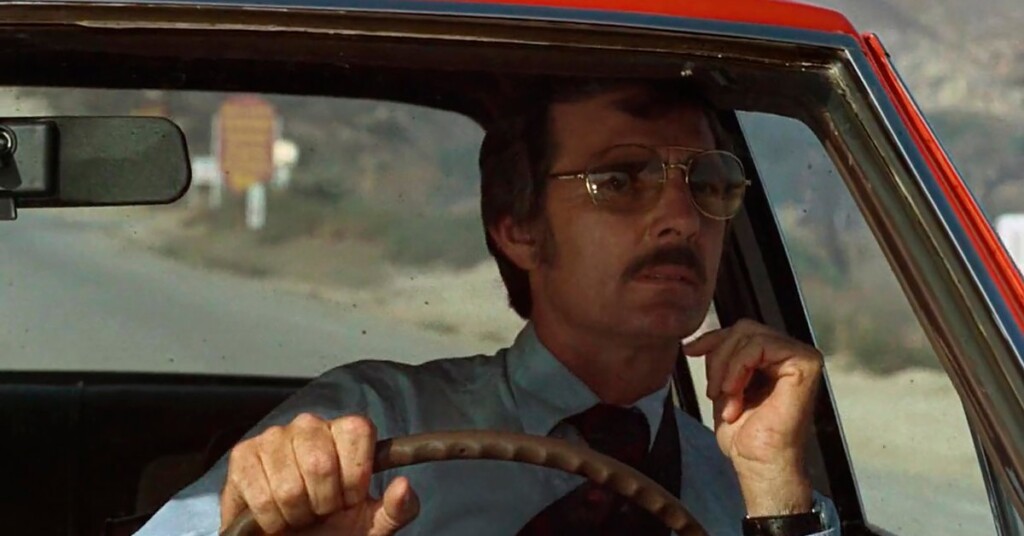 Steven Spielberg He started working as a teenager at Universal. He was an intern first, but his talent quickly became clear and after showing his professionalism with the short film Amblin (1968) became part of the studio’s television production. He directed episodes of several series, including Marcus Welby, Columbo and the pilot of the series Night Gallery, where the protagonist was nothing less than Joan Crawford. But the opportunity that would change everything would be Challenge to death (Duel, 1971) a telefilm with a certain fantastic air that was commissioned as movie of the week. In just 74 minutes the young director would demonstrate everything he was capable of. It was not the confinement of filming in studios, but the challenge of working outdoors with very few elements.

Based on the book of Richard Matheson tells the story of a businessman, David Mann (Dennis Weaver) who goes out on the road with his car for a business trip on what seems like a normal commute down a desert road in the southern United States. But everything changes when he comes across a strange tanker, old and rusty, which he passes after some ambiguous maneuvers by the vehicle. This appears to offend the truck driver who passes him again and then once again allows the car to pass him by signaling him. The problem is that when doing the maneuver David meets another car coming from the front. For unknown reasons, the truck driver was about to kill him by inviting him to pass it by. It is the beginning of terror.

The protagonist’s name alludes both to the idea of ​​David versus Goliath as well as a pun on man. An inexplicable force destroys his daily life and any situation that until that moment was important disappears completely. David is now risking his life, if he cannot get rid of his unexpected enemy, he will not survive. The world, far from helping him, seems oblivious to his problem. David is alone against that evil representation. We will never see the driver’s face, the truck seems to have a life of its own.

Richard Matheson, a prestigious science fiction and horror writer, claims to have written this text based on an experience that he himself suffered driving on November 22, 1963, just the same day that they murdered John F. Kennedy. The helplessness, anguish and danger of Matheson’s story on a tragic day for his country, were what allowed the writer to capture those feelings that come so well to the screen in Steven Spielberg’s film.

“Challenge to the death”

The director’s mastery is seen in every scene. A car and a truck, there is nothing else the filmmaker has counted on. Spielberg chooses where to place his camera and the montage of the film completes the narrative. The chosen angles give a climate of terror to a film that takes place in broad daylight. Three or four moments of suspense are enough for any spectator to be on the edge of his armchair or, as it would be seen later, his armchair. Couldn’t have had a better cover letter. Spielberg even uses his famous rear-view mirror shot, a visual constant in the rest of his filmography.

Spielberg’s success did not happen overnight, after this film he would have two more telefilms before directing for the cinema Crazy evasion (The Sugarland Express, 1974) that would end up winning an award at the Cannes festival. But it must be said that the reaction to Challenge to death it was unanimous. He liked it so much that Universal commissioned him to film several more scenes and transform it into a film to be released in theaters in the rest of the world with great success. The influence of Challenge to death went around the world and marked a part of the later cinema. To give an example, Wild tales (2014) of Damien Szifrón has in one of its episodes elements of the 1971 film.

“Challenge to the death”

Although Steven Spielberg is now associated with expensive movies and box office records, it was with this limited budget that he displayed his unmatched cinematographic prowess. This talent is still seen in his films, although he has been the most famous film director in the world for decades. All because he was encouraged to go out on the road with one of those technical challenges of which few succeed. Four years later he would try his luck once more by returning on the subject of man’s struggle against an evil force. It wouldn’t be on the road, it would be on the water, and the movie would be called Shark (Jaws, 1975). But as it hurts to say, that’s another story.

The story of how Ronald Reagan said goodbye to the cinema playing a great villain
“Hollywoodland”: the story of the first television Superman and his tragic end 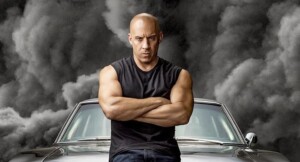 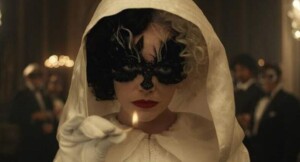 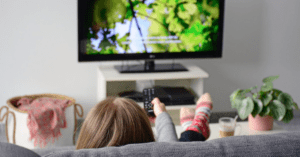 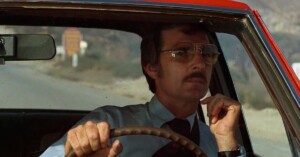 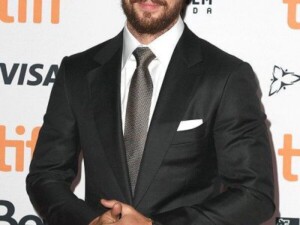 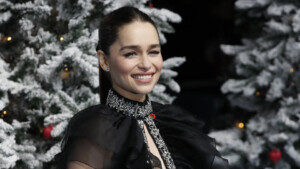 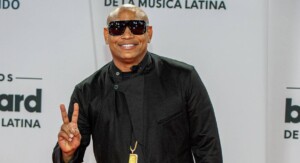