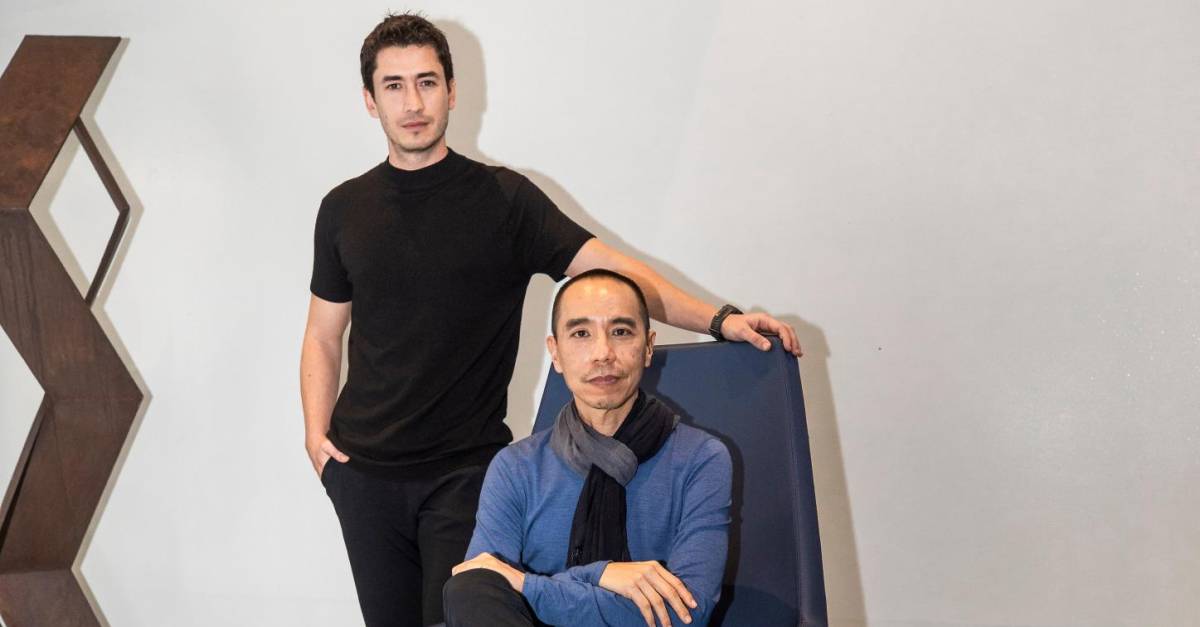 Thai filmmaker Apichatpong Weerasethakul said that part of the script for the film was written during a visit to Medellín, a noise that he heard and that was associated with sleep disorders. Memoria is already premiered in cinemas.

If he had to choose a form, an image that resonates in his head to remember that first time he was in Colombia, the architect, director, producer and screenwriter of Thai cinema Apichatpong Weerasethakul, recalls a circular window in the house of a friend who hosted him in Bogotá four years ago, “it was the top floor and it was round. That’s one of these shapes that attracts me, because when I have this sound it also appears in the shape of a geometric pattern ”.

The sound of the speaker is like an explosion, a recurring internal “bang” in his head that gave rise to Memory, the Colombian film that was selected by the Colombian Academy of Cinematographic Arts and Sciences to represent the country at the 2022 Oscar Awards in the Best Foreign Film category, – remember that only one film per country participates and of the more than 80 that arrive, The Oscars will refine the selection: first to 15 and then choose only five nominees – (see Report).

How it all started

Weerasethakul had the opportunity to visit Colombia for the first time in 2017 as a special guest of the FICCI; Then he stayed in an artistic residency for two months with the Fundación Más Arte Más Acción, which allowed him to visit different places in Colombia.

The sound started here and that’s why the film had to be made here. What happened to the director is a phenomenon known as exploding head syndrome, which consists of internally hearing a bang or roar, associated with sleep disorders.

“It was not traumatic but it was curious, nobody listened to it, only me in the morning. I was gradually able to control it. This sound accompanied me from Cartagena, here in Medellín, I began to write in each place and I thought about incorporating these experiences into a tape, “he told EL COLOMBIANO in a talk before presenting two special performances at the MAMM last Friday.

There he also told that while writing the script he was thinking particularly of two actresses Tilda Swinton and Jeanne Balibar and also in the amount of spaces that he was traveling in which he could shoot and everything influenced: “The landscape, the architecture, the people, because I was traveling, this country is quite large with different landscapes, temperatures. Sometimes I felt like traveling through a single body that had various temperaments and there came melancholy, learning little by little about the country’s conflict ”.

He clarifies that his cinema is independent, there are no messages and that he worries that people will think that it is a commercial drama. In the tape there are pauses, silences (all intentional) and the sound comes to life in another way, “while shooting the film I didn’t know what I wanted to express, and that’s normal. It was about sculpting until the end, and I understood everything when we showed it at Cannes. ” And it was at that famous festival that he was awarded the Jury Prize, something that had never happened with a national film.

For Weerasethakul the film had to be made here, with Colombian production, “and I was afraid because it is a new culture, I had no idea how to move, I don’t understand the language, but when I started filming, the first day, I felt relieved, the Team became a family and I learned a lot, it was really different than what I was used to in Thailand, I tried to find the rhythm. For me it was not about the language, it was like sculpting lime ”.

Upon Juan Pablo Urrego and Elkin Diaz, two of the most visible Colombian faces in the film were fascinated and confessed that he took a long time looking for them: “When I found Juan Pablo, and I don’t know if I should say this, I thought he was very handsome and I wasn’t looking for physical beauty, but he is the reflection of that inner beauty, his dedication and concentration were intense. Both Juan Pablo and Elkin were very receptive, always open to changes, now that I found them I want to continue working with them ”and he added that working with Tilda here was wonderful.

On the flag that he carried in Cannes with the SOS for Colombia, he said that he did so at the request of the actors, he learned from them the situation in the country, not only because of the pandemic but also what was happening in the demonstrations, “and it also coincided with issues from Thailand. For me it was also celebrating the cinema and a symbolic moment to ask people to see what is happening outside the theater in some distant place ”.

Memory opens today in theaters, “it is a tribute to a country, from the perspective of a foreigner,” he said in previous interviews. When he left Colombia he also had another image, another window, but not a circular one, a rectangular one, although he thought a lot to answer because more than any way he treasures the experience of having filmed here, “but it has to be that window in Pijao, the one that it is in the film and it shows the landscape, the mountain ”.