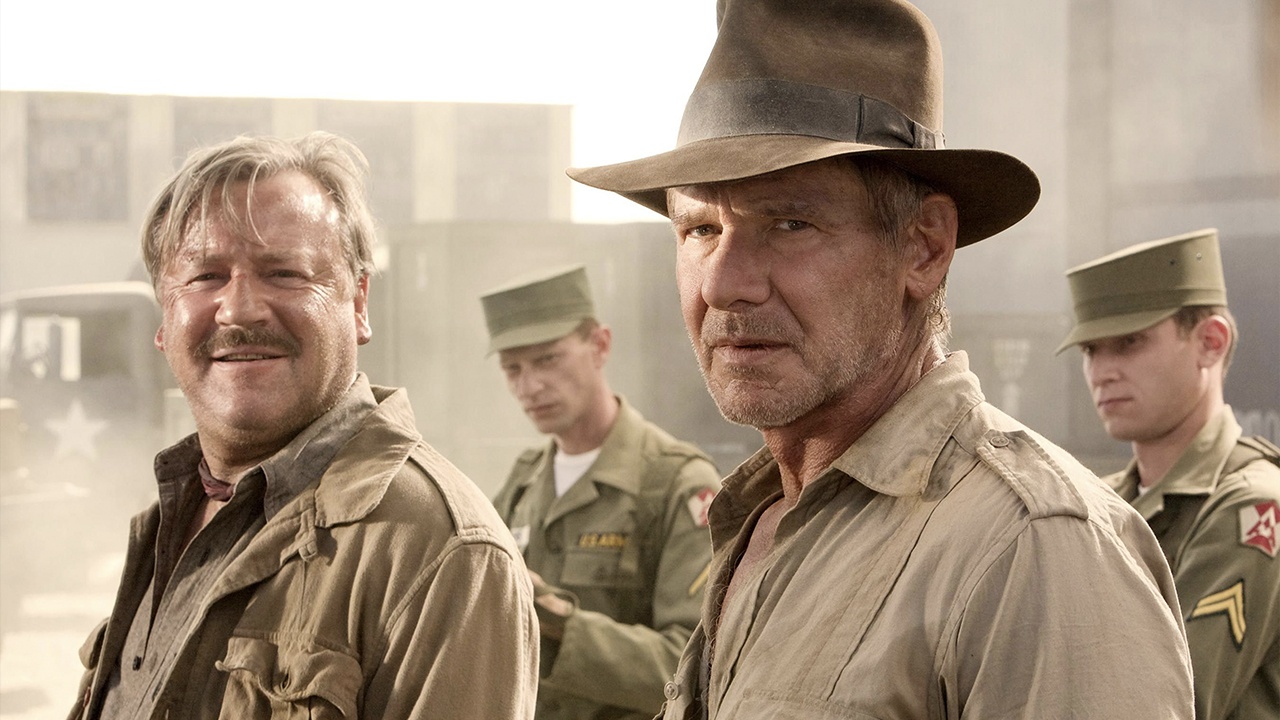 Disney Plus does not want to end the year without a new wave of future productions. This time it was the turn of the ‘Indiana Jones’ live-action series, which is already being worked on, but… is Harrison Ford on board?

From the updates of Encantada 2 with Amy Adams and Patrick Dempsey, the star signing of Alonso Ruizpalacios to Andor, to the plot of Zootopia+, Disney Plus not for a single week of launching ads everywhere with a view to the coming years full of movies and series. Now it was the turn of Indiana Jones, since the signing of the House of Mouse is already working on a live-action series… With everything and Harrison Ford?

It’s no secret that the protagonist of Thunderbolts and The Call of the Wild decided to step aside and walk away from the intrepid explorer’s hat altogether. He even revealed that indiana jones 5 it will be the last time fans will see him playing this character. However, the streaming platform behind She Hulk: Defender of Heroes and Hocus Pocus 2 does not plan to stop the expansion of this universe.

According to a report from Variety, Disney Plus and Lucasfilm are already looking for the team of writers who will give life to the new adventures of Indiana Jones, and this itself has made us think that Harrison Ford might not be required for this new production. Although the latter remains unconfirmed.

If we stick to the history book, it was in the early 90s when it was released The Young Indiana Jones Chroniclesa TV show that got two seasons, including the actor from Blade Runner 2049 and Star Wars: The Rise of Skywalker, participated in a special with a cameo.

Back then it took the work of Sean Patrick Flanery, Corey Carrier and George Hall to play three different versions of Indiana Jones; each of a different age. The Disney Plus series is just about to take shape and right now it is impossible to deduce the story or if Harrison Ford will put his hat back on in a cameo or simply to pass the torch to the next generation of explorers.

indiana jones 5 It is directed by James Mangold (Logan), as well as a star-studded cast including: Phoebe Waller-Bridge, Mads Mikkelsen, Thomas Kretschmann, Toby Jones and Antonio Banderas. And the film is expected to hit theaters around the world in mid-2023.