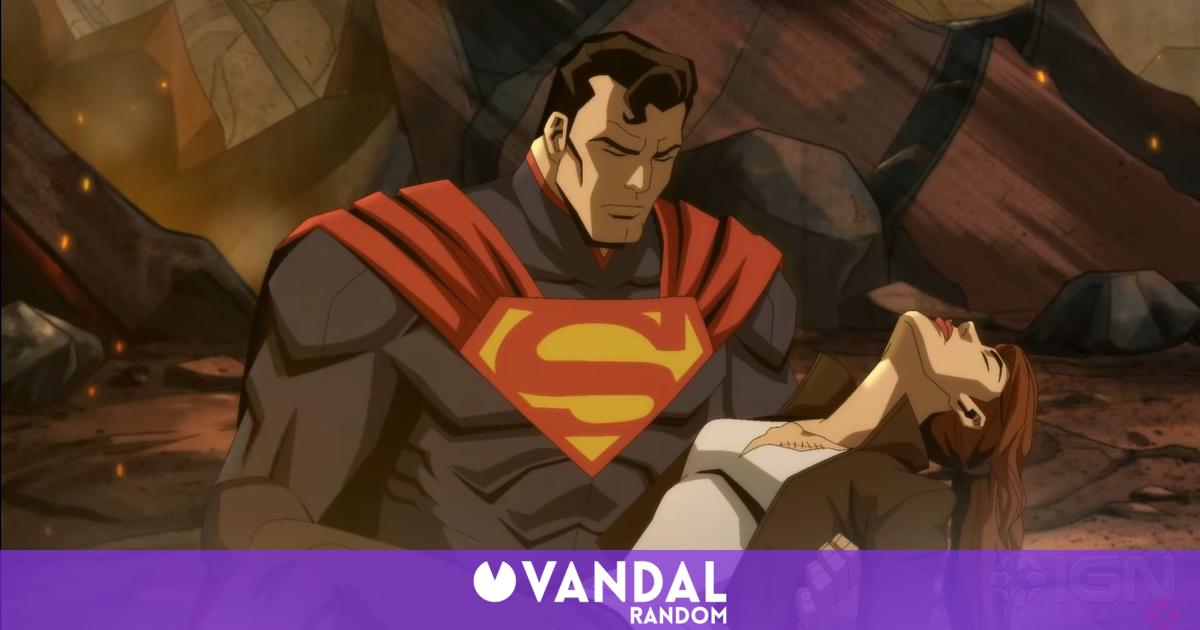 Injustice: The wildest side of Superman is unleashed

Warner Bros. and DC Films have had Peters, director of Justice League Dark: Apokolips War, To shape Injustice: Gods Among Us. For this he has had a script signed by Ernie Altbacker (Batman: Hush) and Ian Rodgers. As we can see in the trailer, viewers will be presented with an alternative world where The Joker manages to trick Superman into killing Lois Lane, causing the Kryptonian to lose all faith in humanity and show his darker side.

“You took his wife, you took his unborn child and his city“We can hear Batman in the trailer, in a conversation he has with Joker after the Clown Prince of Crime puts his plan in motion.” Why? “, asks the Gotham Bat. To which the Joker answers. with a: “After all these years, Batsy, do you really need me to give you reasons?” All of this allows us to see Superman promising that what happened in Metropolis “never happen again”.

Although Batman tries to stop Superman, telling him that his intentions are against everything that the Justice League stands for, that will not be enough to stop the one in the red cloak. The rest of the action we will have to wait to see on October 19. In the main cast we find Justin Hartley como Superman, Anson Mount como Batman, Janet Varney como Wonder Woman y a Laura Bailey como Lois Lane.

Throughout the story we will also find other more than well-known DC characters, such as Harley Quinn, Green Lantern, Jonathan Kent, Flash or Shazam. Under these lines you can find the cover of the tape: