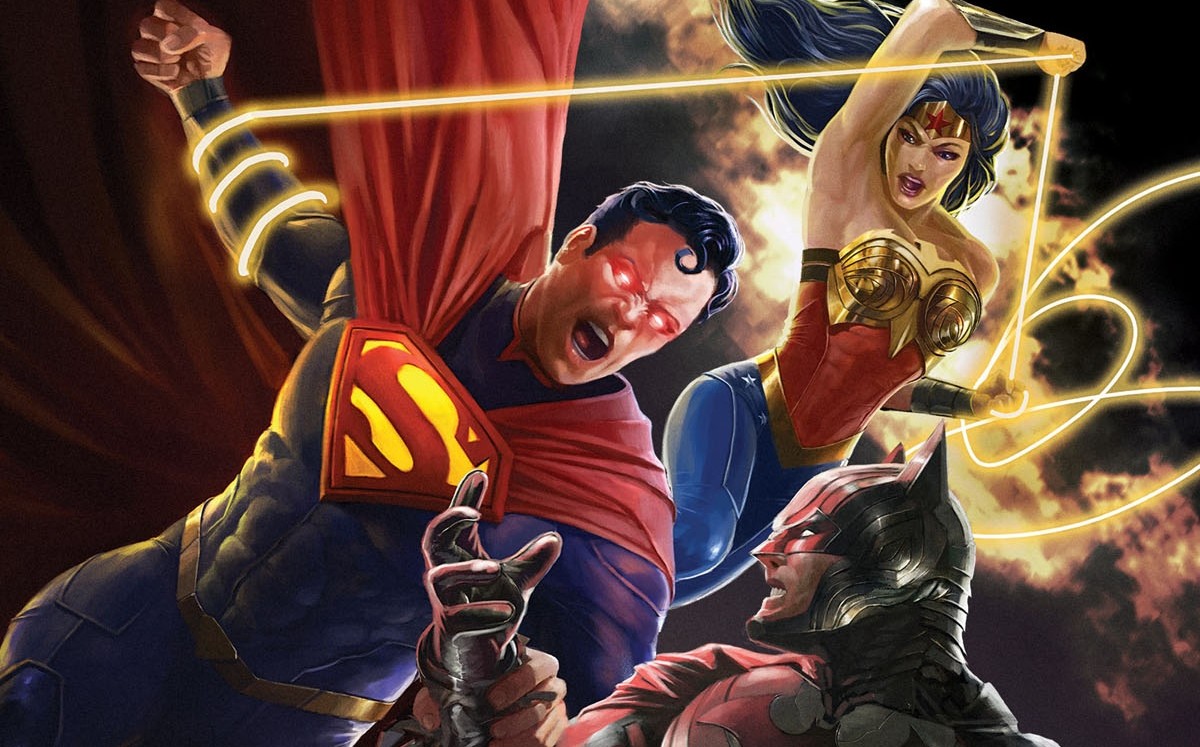 The videogame Injustice: Gods Among Us (2013) He broke all known canons in the world of superheroes. In this history, Superman abandons all the values ​​that had characterized him and becomes the main villain, following an incident caused by the Joker, which changed the life of the Iron Man forever.

Its success was so resounding that it was decided to take the story to the comics. This adaptation took greater care with the development of characters and decided to take its narrative in a less frantic way, but without losing the essence of the video game, by maintaining the characteristic combats, alliances and conflicts that gave this project an identity.

For 2017 the sequel to the video game was released, with new characters and refined mechanics. While it didn’t have the same impact as the first interactive installment, Specialized critic sites such as IGN or Polygon rated Injustice 2 with a nine out of ten.

In may of this year Warner Bros. announced that it was going to launch a film of this successful saga, something that fans of comics and video games eagerly awaited due to the problems that this project proposed from the beginning, as well as the integration of several of the characters from the DC universe.

Finally, a week ago (October 19), the Injustice movie premiered on HBO Max, However, the product surprised locals and strangers, above all, for the worse.

Critics did not forgive the work directed by Matt Peters, starting with IGN, who after seeing and analyzing the film, did not touch their hearts when issuing their comment on this installment.

“Try to fit too much of the source material in a single movie, forcing her to sacrifice a great deal of character development and key plot points along the way. The result is a work that feels empty and superficial ”.

In Movieweb they stated that “history crumbles and limps to a feeble conclusion unworthy of its excellent start … it was promising, but it fell short.”

For Cinelinx, there is a very specific error in this film: “tries to adapt a story spanning half a decade into an 80-minute film, leading to a messy plot in which the best moments are taken directly from the source material ”.

The Injustice film was very promising and we were all excited to learn that this story would finally be animated, however, it had high expectations to meet, something that did not happen in this particular proposal. It can be an entertaining and fulfilling tape, however, many expected this adaptation to be as memorable as the games for its successes and it will end up being remembered for the disappointments it caused.

Injustice, adaptation that everyone expected but that critics destroyed