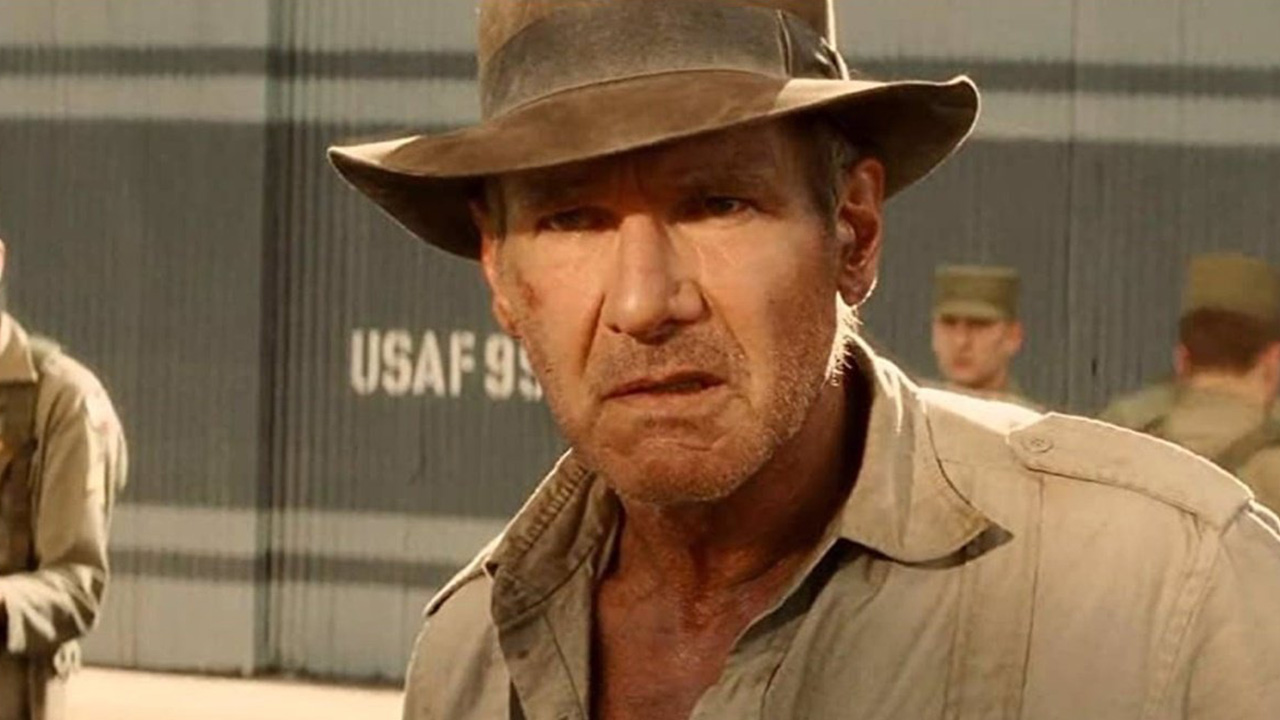 At 78, Harrison Ford continues to work to star in action scenes and this has taken its toll: during the filming of ‘Indiana Jones 5’ he injured his shoulder, thus modifying the production activities.

For a few weeks the filming of the long-awaited Indiana Jones 5 has been in development, although now there has been a mishap that could change the dynamics of activities. According to information from The Hollywood Reporter (THR), Harrison Ford, who will be re-donning the main character’s boots, hat and jacket, has been injured while preparing for a sequence. The 78-year-old actor was in rehearsals, but something didn’t go as expected and he injured his shoulder, causing the film’s production schedule to shift.

“In the course of rehearsals for a fight scene, Harrison Ford sustained a shoulder injury. Production will continue while appropriate treatment is evaluated and the filming schedule will be reconfigured as necessary in the coming weeks.”a Disney spokesperson revealed to THR. The severity of the injury, or details about the accident, were not revealed, so the resumption of activities seems to enter a stage of uncertainty, because without the main actor it is difficult to continue with the agenda.

We recently revealed the Harrison Ford’s first picture on the set of Indiana Jones 5, But with the news of his injury it is possible that his action scenes may be reduced, finally he is an almost octogenarian performer and putting him at physical risk is not ideal. Let us remember that the film is directed by James Mangold, the filmmaker who was behind Against the Impossible and Logan; this happened after Steven Spielberg will depart from the main positionSo, looking back, this feature film has suffered from some setbacks that have prevented it from developing as the producers would like.

‘Indiana Jones 5’: Phoebe Waller-Bridge (star of ‘Fleabag’) joins the cast and release date of the film is revealed

It should be noted that the cast of Indiana Jones 5 It is made up of Harrison Ford, but he is joined by Phoebe Waller-Bridge, Mads Mikkelsen, Boyd Holbrook, Thomas Kretschmann and Shaunette Renée WilsonAlthough none of them have revealed the name of his character or details about the importance they will have in the story. Although at some point it was rumored that Chris Pratt could give life to the young version of Indy, it was Harrison Ford himself who mentioned that he would not want this to happen and even assured: “I think it’s him or me” to Variety, in reference to that if Pratt arrived he would not be satisfied.

Indiana Jones 5 It has a release date of July 29, 2022But with Harrison Ford’s injury there are possibilities for this to change. The details about the story remain a mystery and even the official title of the film has not been revealed yet, so there is a lot of secrecy around and there are several obstacles that those involved have had to go through. We will see how much they affect the future, but it is a fact that they will have to pause to give Ford a chance to recover.