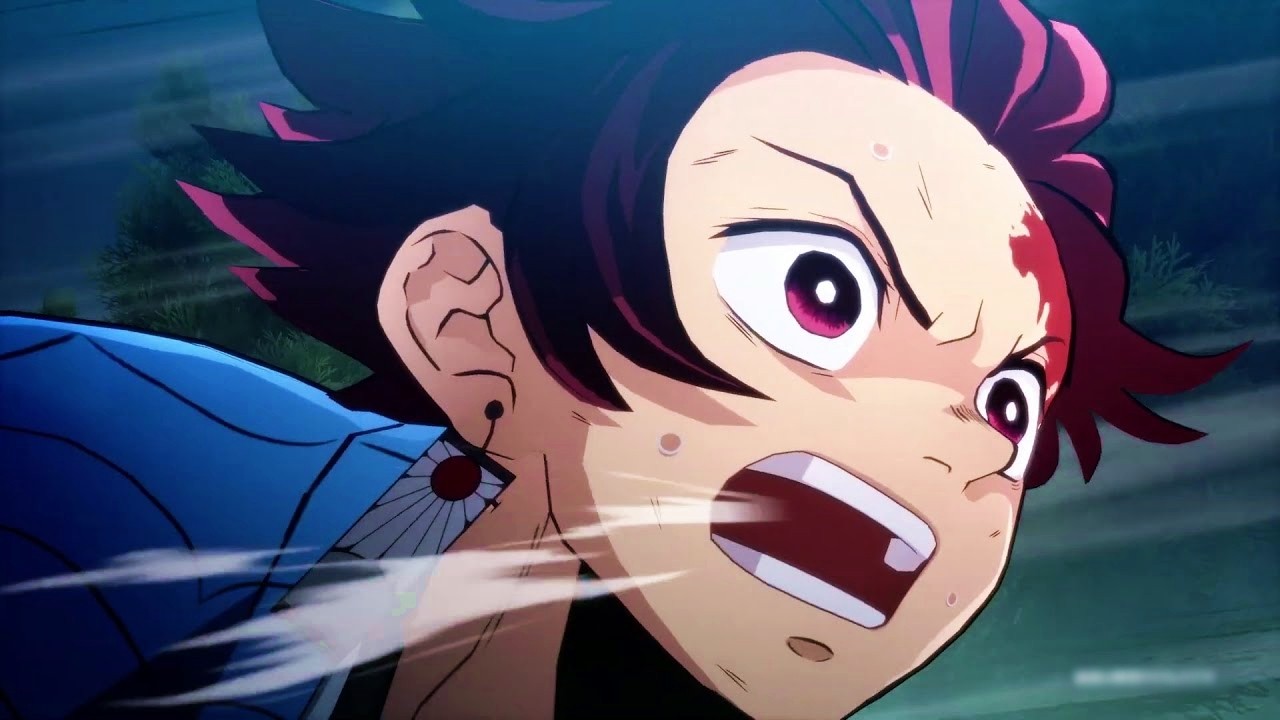 On December 19, the popular program “Gyouretsu no Dekiru Houritsu Soudanjo” (broadcast on the Nippon Television Network Corporation) announced the “Top 100 Movies Japanese LikeBut the lineup of the films seems to have caused some controversy on the Internet. In this edition, the ranking of the favorite films of the Japanese was announced in order starting at number 100. The list began with “Kimi no Na wa (Your Name)“And they presented”Gravedad (Zero Gravity)“, “Thermae Romae”And many other Japanese and foreign films.

The first place among all films is occupied by the American film “The Shawshank Redemption“, Released in 1994. The second place went to”Back to the Future“, Released in 1985, followed by”Leon“, “La Vida es Bella (Life is Beautiful)” e “Inception“. However, it seems that some were not satisfied that all the films selected in the highest positions were all foreign, with the exception of “El Castillo en el Cielo (Laputa, the castle in the sky)” from Studio Ghibli. You can read comments like:

«What about the top 10 movies, they’re a bit old, aren’t they?», «There is no recent movie that is in the top 10, they are stuck in the 90s», «I guess this is a top 100 movies that moviegoers like, not the general public … That said, I don’t know most of them», «How come Kimetsu no Yaiba, the most successful Japanese movie ever, is not on the list?»; Y “I already imagined that “The Avengers” would be on the list, but did they really put “Love Exposure (愛 の む き だ し)”? What’s this?».

«The rankings that appear on the show were compiled by aggregating films from “Filmarks,” Japan’s largest film review site, as well as “Pia,” “COCO,” and “Minna no Ranking.” So there is a mixture of opinions between moviegoers and people who only see what is popular. Still, a high box office does not necessarily mean that a film is excellent from a cinematic point of view.“A writer commented on the list presented.