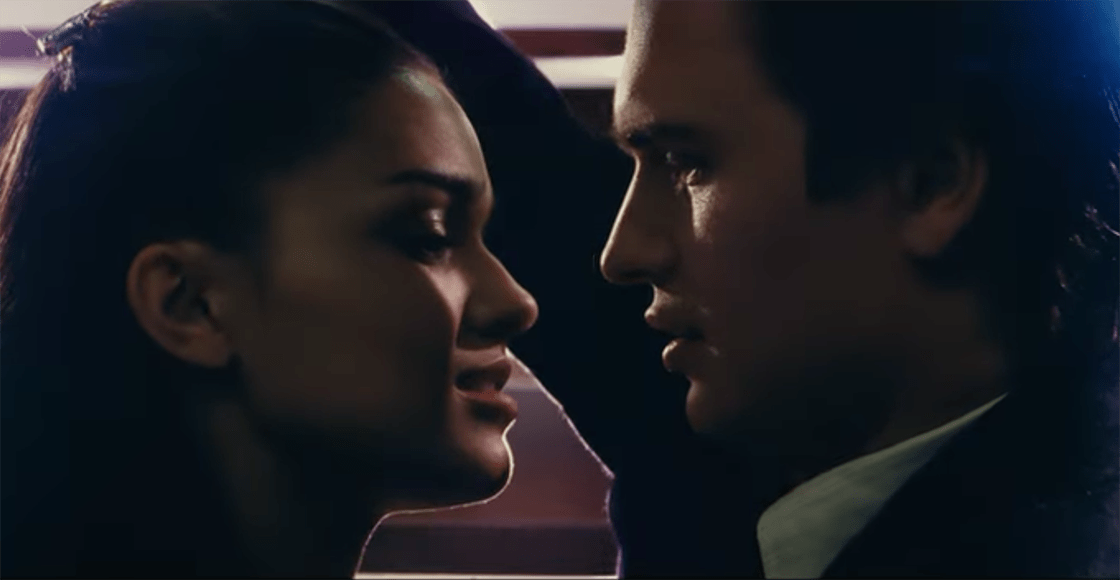 Unlike 2020, this year things have improved a lot within the film industry, as the situation with the coronavirus worldwide has allowed the large Hollywood studios to premiere large projects as they should, in theaters. And even though we have already seen some strong films scheduled for this 2021, other highly anticipated productions have yet to be released, such as the new version of West Side Story.

As you may recall, for a long time it was announced that Steven Spielberg would make his triumphant return to the cinema with 20th Century Fox with the big screen adaptation of this famous Broadway musical (because since Ready Player One in 2018 we have not seen him sitting in the director’s chair). However, in addition to this iconic filmmaker, We were very excited when the first advance and images from the tape.

Steven Spielberg with Rita Moreno in the filming of ‘West Side Story’ / Photo: Vanity Fair

Steven Spielberg’s ‘West Side Story’ is finally coming out

However, and just as it happened with other films during all this time, Spielberg’s West Side Story suffered a lot of setbacks. It was initially expected to hit theaters around the world in December 2020, but obviously considering that things were complicated regarding COVID-19, decided to postpone its premiere for a year… But apparently the wait will be totally worth it.

We say it because 20th Century Fox just released the official trailer for this movie and everything looks just spectacular. If you have not seen the musical or have already forgotten what it is about, this story focuses on the rivalry of two groups of young people of different ethnicities, the Jets (of European roots) and the Sharks (of Puerto Rican origin). But everything gets complicated when Tony, a former member of the first gang, falls in love with Maria, the sister of the leader of his rivals. 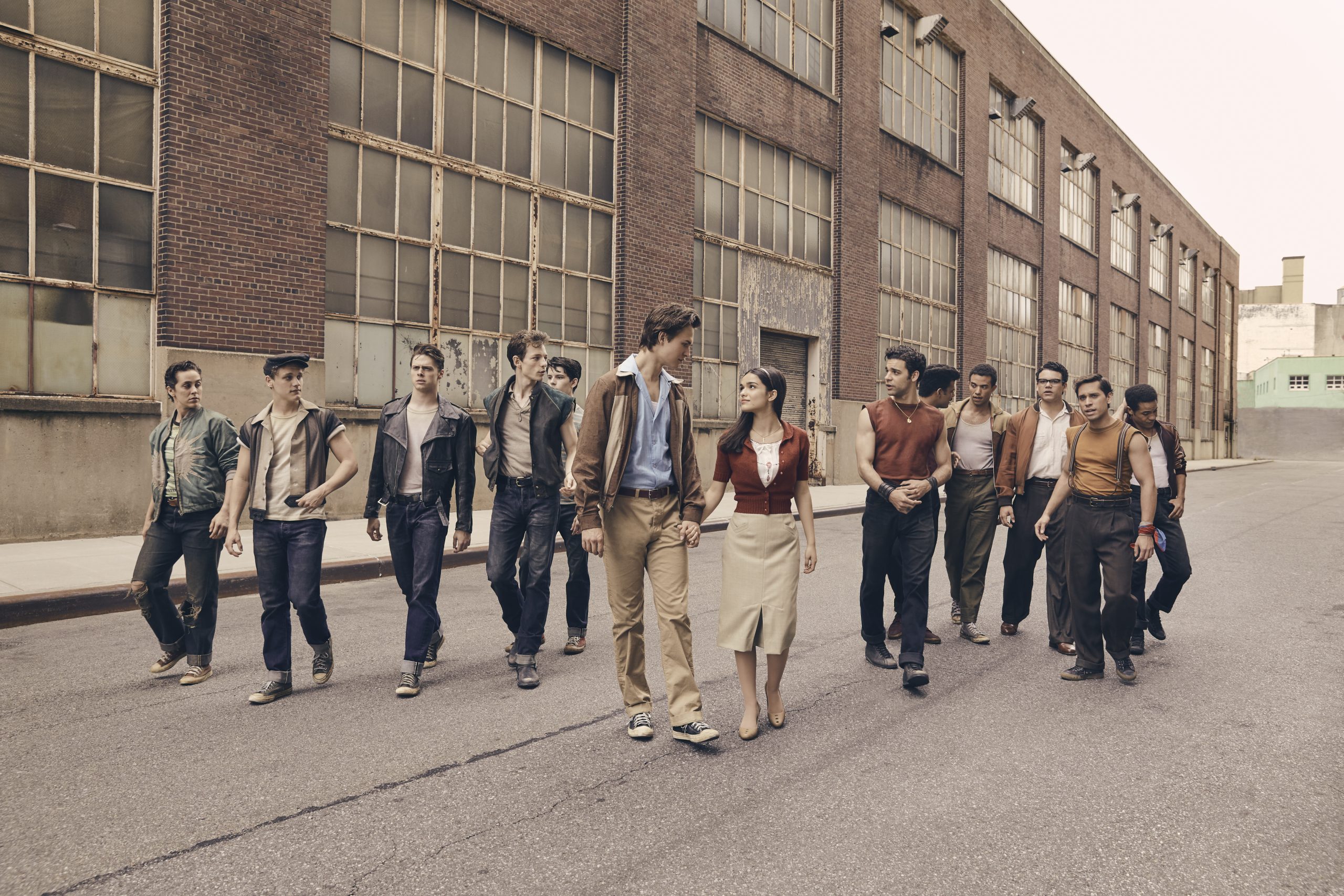 This time in the main roles of Tony and Maria we have Ansel Elgort and Rachel Zegler, although we also have the participation of an extremely important Latin actress, Rita Moreno. From the preview they showed, we can see that the film will have that classic style –with the costumes and the setting of the 50s–, but with a modern touch, thanks to Spielberg’s vision. Romance, drama, fights, huge choreography and many songs await us in this story.

West Side Story, Steven Spielberg’s new film adaptation of the famous Broadway musical will hit theaters next December 9. But while we wait for the day to see this story on the big screen, Check out the impressive official trailer for the film below: