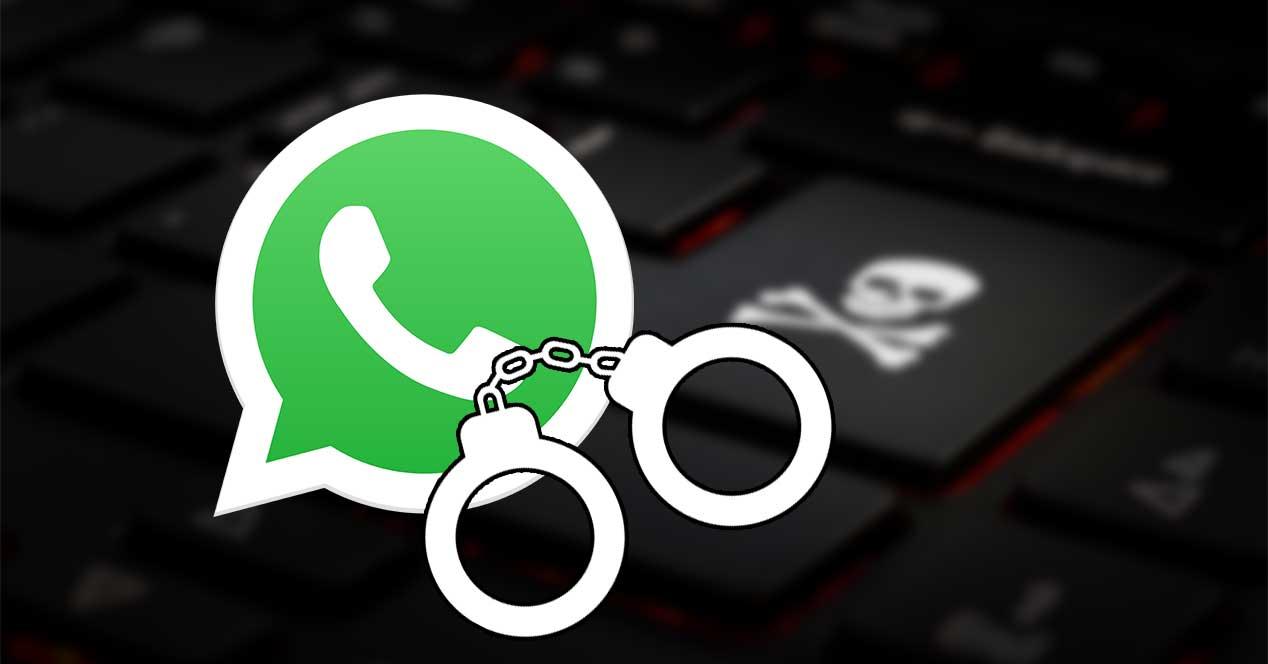 This was determined by a judge, after a group of users shared the action film «Radhe: Your Most Wanted Bhai«. Its launch was estimated for May 2020, but the pandemic forced it to be delayed, and finally they released it through premium video on demand Zee Plex at a “reasonable price” according to the creator, and digitally via ZEE5 on May 13, 2021.

They get caught using WhatsApp to hack a movie

As is often the case when a movie is released this way, the demand to hack it was very high, and just a few hours after its release it was available for download. This did not like the company that distributed it, Zee Entertainment Enterprises, which discovered that there were copies circulating on WhatsApp and Telegram.

Despite its undoubted quality, as its note of 1.8 out of 10 on IMDb, the company reported the situation to the authorities, and they began to pursue the phone numbers involved in this activity, and began to take legal action. In addition, its creator has also asked please that people do not pirate.

There are several defendants in the process. Among them are several people who they distributed the film over the internet, including in social networks, or made it easier for users to acquire it. There are also eight defendants whose phone numbers are already in the hands of the company, and who initially viewed, downloaded and stored the film without permission.

Own WhatsApp It had also been accused in the process for not having taken action against users, despite the fact that its conditions of use expressly state that the company will deactivate or eliminate the accounts that are used for copyright infringement.

For this reason, the judge has found the eight users guilty of storing, reproducing, communicating, disseminating, circulating, copying, selling or offering copies of the film, through WhatsApp or any other means.

In the case of WhatsApp, the judge has ordered that suspend WhatsApp accounts of two users that have not yet been identified. He has also told WhatsApp that when they are offered evidence that users of the application are infringing on Zee’s copyrights by selling copies of their films, the application must close the corresponding accounts within 24 hours.

There are three other users who have been identified Through its mobile operators and whose data has been provided to Zee in just 72 hours. The case will continue on June 1.

This shows how dangerous it is to use the phone number with WhatsApp. In the case of Telegram, no person has been identified through the app, where it is possible to operate only using the handle, and in the case of channels or bots, it is not even known who manages it. India is the leading country for WhatsApp, and therefore it is not uncommon for someone to use it to hack, exposing their number and personal details in the process. Therefore, be careful when send songs or long videos by WhatsApp if you don’t have the rights to that content.