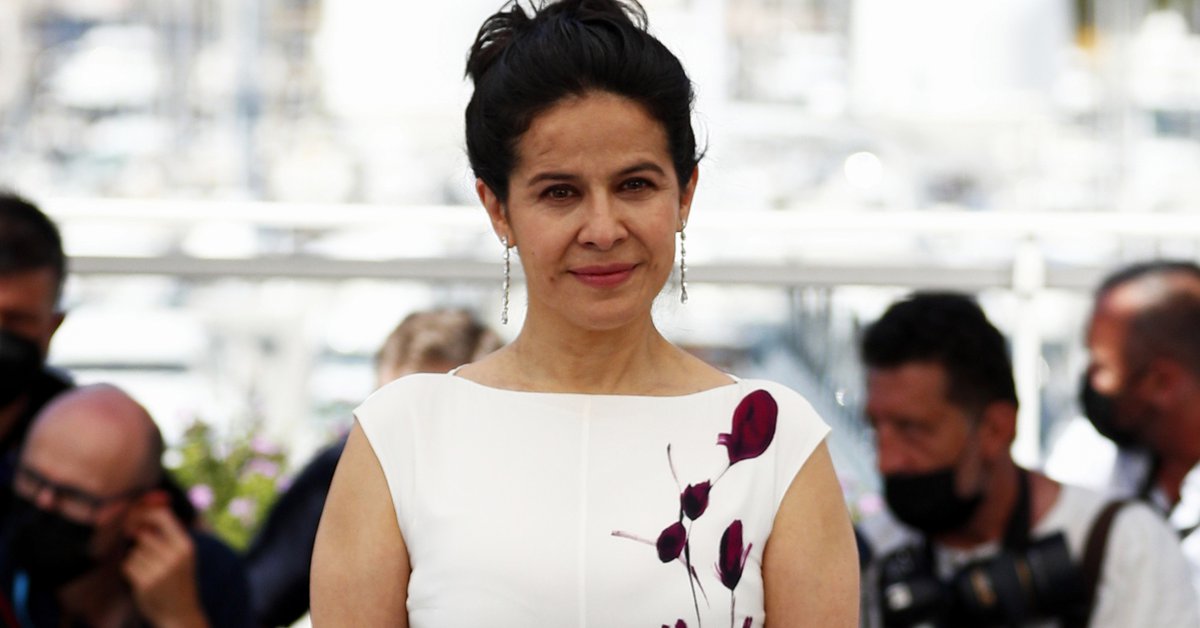 Arcelia Ramirez starred in the movie Civil Directed by Romanian Teodora Mihai, the film has been praised before its commercial premiere and during its screening at the Cannes Film Festival, the lead actress received an ovation of more than eight minutes and in an interview with the journalist Javier Poza revealed his feelings at that moment.

The Mexican artist confessed that after the tape was presented at the Debussy room, was on the verge of tears with the applause of the attendees. “It was totally unexpected. It was the emotion of having discovered the film for the first time and not a small thing having done it in the Debussy Theater […] I was very excited, I had to restrain myself, when the credits appeared I was about to cry for the thrill of seeing the movie, but I held back […] Then the applause began. I couldn’t take it anymore, I started to get very excited”, He detailed.

Arcelia also highlighted the rapprochement between her character Cielo and the public. “It talks about a very deep wound and it is a very terrible subject, we were very pleased that the public empathized with CieloThat this ovation was for all the women who are currently experiencing a similar situation ”.

She was also grateful that her daughters were able to accompany her at this time. “Besides, my daughters were there in the front row, that was also the great gift, that I was able to share these unforgettable moments with them.”

Ramírez confessed that the film had a great creative contribution. “Since I read the script I realized that it was a powerful project, very strong through co-producers […] there was a lot of artistic support ”.

The first actress has been nominated in other festivals and film shows (Photo: Instagram @arceliaramirezoficial)

The winner of the award TvyNovelas in 2020 as best lead actress, she highlighted the qualities of the Romanian director. “I had the privilege of working with an absolutely talented, sensitive, human director […] I was directed with a lot of meticulousness, with a lot of detail; he knew his story perfectly, invested six years of research and interviewed many, many women”.

The actress commented that still There is no scheduled date for its premiere in Mexico, but he hopes it will be screened at a major film festival in the country.

Arcelia Ramirez Coria, He was born in Mexico City on December 7, 1966. From a young age he was interested in acting. Her preparation and talent led her to participate in television, cinema and theater.

In his more than 35-year career, which began in 1985 with the film “The center of the maze”, Has been nominated on several occasions, such as the Ariel, in the Havana Festival, at the Lérida Latin American Film Festival, among others.

Despite her large number of participations both in film, television and theater, Arcelia only has obtained two TvyNovelas awards; the first, as best debut actress, which she obtained in 1993, for the telenovela Facing the sun and her second recognition was for Best First Actress, in 2020, for her participation in Overcome fear.

The production of Teodora Mihai tells the story of a teenage girl, played by Denisse Azpilcueta, who is kidnapped by the Northern Cartel in Mexico. Faced with this situation, her mother Cielo (Arcelia Ramírez) begins her own investigation to clarify the disappearance of her daughter.

The film was shot in Durango, and is based on the true story of Miriam Rodríguez Martínez, a woman who was shot and killed outside her home after she investigated, pursued, found, and threatened her daughter’s kidnappers and murderers Karen Alejandra Salinas Rodríguez, disappeared in 2014, when she was 16 years old.

“He doesn’t love you”: Gustavo Adolfo Infante launched a ruthless criticism of Juan Osorio and his girlfriend
Florinda Meza exploded when questioned about her alleged lawsuit against the son of “Chespirito”
Niurka spoke of Juan Osorio’s romance with a woman 37 years his junior