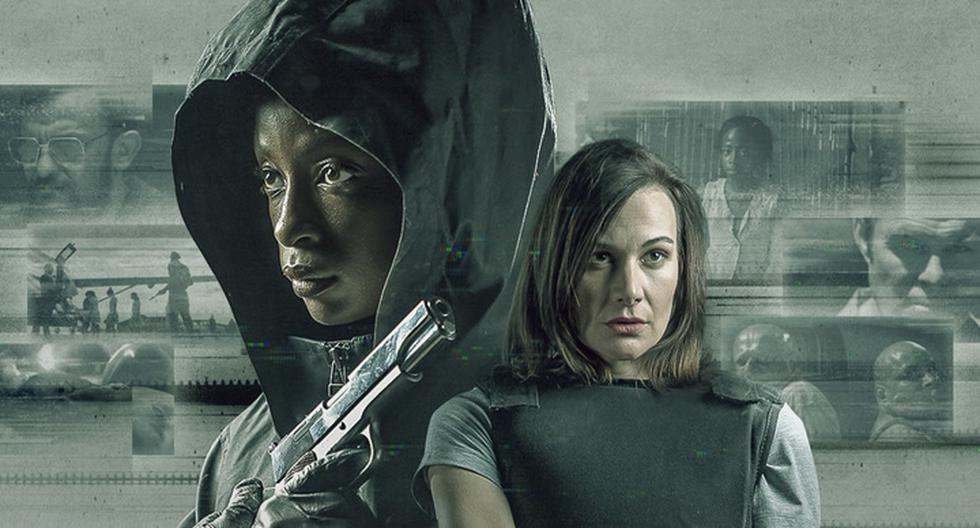 Jodie Snyman (Erica Wessels), an obsessive special crimes investigator, loses her papers every time one of her operatives fails over a minor detail or two. Also, her boss has lost trust in her and seems determined to kick her out. And, as if that were not enough, each of the sinister characters that he investigates appear mysteriously and savagely murdered. Who filters the scopes of your research team if they all seem like a trustworthy person?

SIGHT: “Mare of Easttown”: How Good Is The Kate Winslet Series Really On HBO? | REVIEW

This is how we could summarize “I am all girls” (“I Am All Girls”), a police film directed by Donovan Marsh that is available on Netflix. Inspired by real events, the plot focuses on the trafficking of minors that South Africa punished at the end of the last century, specifically in the case of a ruthless subject named Gert de Jager (JP du Plessis), who along with his partner abducted six minors that were never found again.

This film could well be analyzed from two sides. The first, the chiaroscuro of the detective who investigates the trafficking of minors. We are facing an emotionally exhausted woman, who seems convinced that by helping to find the whereabouts of these girls she will find some peace. About her, played by actress Erica Wessels, it should be said that she achieves a solvent performance, capable of generating empathy if we talk about the search for justice.

Not even when her boss, Captain George Mululeki (Mothusi Magano), insists that she should ask for a vacation to rest from her terrible stress, does Jodie accept. In his head the suffering of each minor separated from his family is always present. That is why they are sought out to be the head of the operations, although these do not necessarily end as planned.

The second edge has to do with the political-criminal background of the film. De Jager reveals in a video that he takes orders from top politicians. “I can’t tell because they would kill me”. Then it is clear that abuse and evil have no limits or status. The film exposes how in an unequal society it is political power that is above all. Apartheid covers the perpetrator, and the girls are never found. But there is a light at the end of the tunnel.

SIGHT: “I am all girls”: explanation of the end of the Netflix movie

Here would come a third line that crosses between the first two. Jodie is not alone. As we said above, he works in a team of researchers who, although they do not have the necessary resources or due political support, they do it very well. But the important thing here is how data is filtered. Then a role stands out, that of the person responsible for each person involved in these crimes appearing dead in the middle of a kind of bloody ritual.

“I am all girls” is an excellent way to see how honest people are capable of going to the depths to find the truth, even risking their own life or putting their job at risk. On the other hand, the person who, aware of the progress of the intelligence investigation, goes ahead and kills the suspects, does not seem very concerned about hiding his thirst for revenge. And if the viewer decides to judge her, she is most likely wasting her time, because when she discovers her pain – something that is clearly evidenced thanks to the skill of director Donovan Marsh and his multiple dramatic parallels – words will end up being unnecessary.

Synopsis: A ruthless detective unexpectedly teams up with a murderer to take down the leaders of a powerful child trafficking ring.

The film “I Am All Girls” is inspired by a human trafficking ring that involved very powerful politicians in South Africa in the 1980s. The case became the investigation of Gert van Rooyen, a serial killer who, in complicity With a man named Joey Haarhoff, he kidnapped at least six girls in that country between 1988 and 1989. 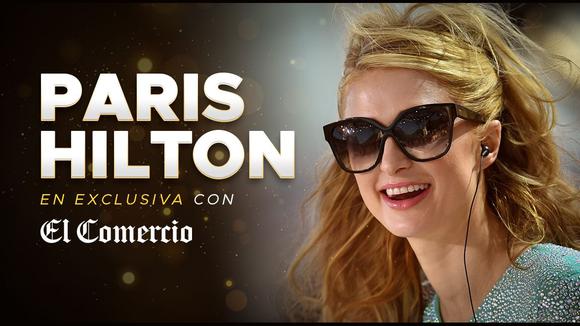 Paris Hilton tells us about “This is Paris”, a documentary in which she recounts unknown episodes of her life. (Editing: Bryan Albornoz / El Comercio) null