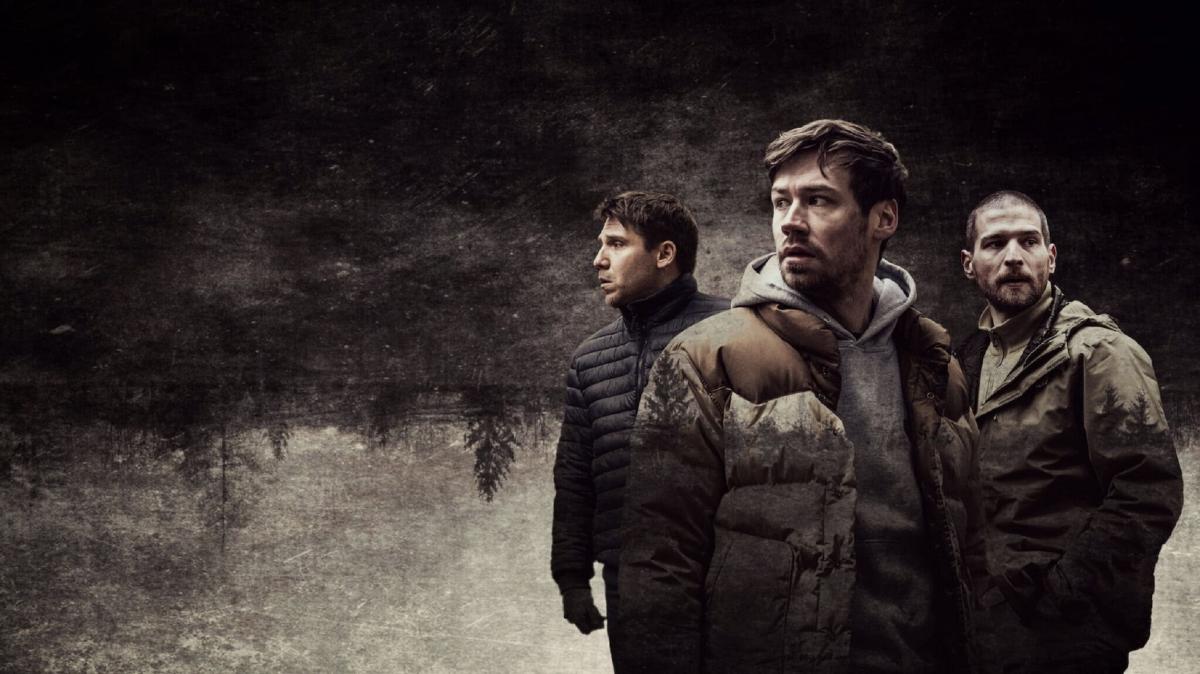 It is not the first time nor will it be the last that a German production shines considerably on Netflix, especially after the successes of the preceding years.

We talk about German series and movies on Netflix What Dark, Barbarians, The losers, Unorthodox, Biohackers O The Black Island, to remember a few.

Now it is the turn of Hunting Prey, film written and directed by Thomas Seven, formerly known for works such as Stella’s Kidnapping (2019) and The Dam (2013).

Here we leave you the trailer of Hunting Prey for you to take a look!

Taking advantage of the arrival of this film to Netflix, we have already seen the film and … Here is our Criticism of Game Prey no spoilers!

Imagine that you and your friends decide to spend a day in the country. You prepare your gear, you go fishing, you get lost in the forest, you tell anecdotes, you create new memories and, in short, you enjoy the weekend off.

Now imagine that, in the middle of that forest, you begin to hear gunshots. The first thing you think is that there is someone hunting there, but it is strange to you because there is no hunting ground in that area. We will have to be careful, just in case.

But suddenly, a shot is heard louder, clearer. One of your friends is shot in the arm. New projectiles fly in your direction. You have to hide, try to get to the car and run away.

However, you discover that your vehicle’s wheels have punctured you. The mobile has no coverage. You are alone. Lost in the forest. Pursued by an invisible enemy. You have become prey. And a hunter is on the loose.

This is the premise of Hunting Prey, the horror movie on Netflix of German origin that is being a success in our country.

An entertaining audiovisual proposal that bases all its potential popular acceptance on the tension it generates, evoking certain features of The Hunger Games, mixed with Funny Games.

Sadly, while the surface is certainly attractive, the initial magnetism turns to indifference as the footage progresses.

A feature film that, on the other hand, does not suffer from boredom or excess, since it barely lasts an hour and a half, and avoids yawning in what ways.

Nevertheless, Hunting Prey it is not convincing due to the superficiality of its characters. The desire to make everything advance, to maintain tension, to make terror work, causes the development of the protagonists to be practically non-existent.

You soon forget that they have a name and a family, a history and a past, a specific tone of voice or a way of being. The personality of all of them is blurred in a brutal way, at the mercy of an action that is not effective and much less effective.

One could say that it is an exercise in empathy with the hunter. This is how the person behind them sees the group of men: beings with no identity who are only bait for their amusement. Nothing could be further from the truth.

Hunting Prey he does not deliberately forget his protagonists, but simply chooses the march, the waltz of stressed wooded terror, ahead of the characters. It is there where the viewer, surely, ends up getting lost.

It is easy to enter the game of hunter and hunted, of hunt and hunted, of killer and survivor. But it’s hard to get excited about the survival or death of characters if you can barely remember their names.

Either way, Hunting Prey is a Netflix movie curious enough to recommend it if you have nothing to do with it. Because, despite its flaws, we must admit that we have enjoyed watching it, despite everything.

We investigated the Netflix catalog to compile some Netflix series with complicated endings that not everyone interprets and understands in the same way.

And you, have you seen it? What do you think? Will you give it a try? Leave us a comment!

Hunting Game evokes a mix between The Hunger Games and Funny Games. A proposal of a hunter and hunted in the middle of a forest that stresses and terrifies, but for which you cannot have any empathy for some protagonists without a name, without an identity, without development and without a soul.

The premise and the management of tension, set with a very interesting ‘survival’ horror.

The terrible handling of the characters and their development. You don’t even remember what the protagonists are called.