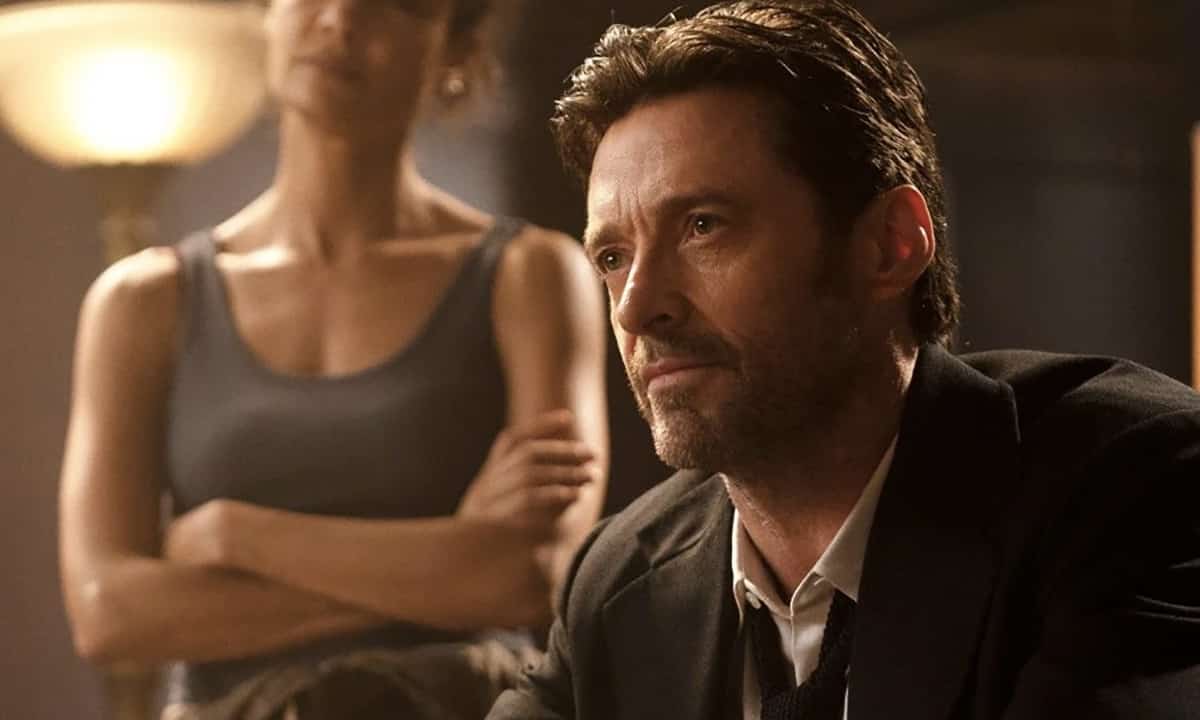 Reminiscence, the next Hugh Jackman premiere, will follow the work of Nick Bannister, an investigator who is very obsessed with a case, but … Will he be the only one obsessed? Will the public share the feeling?

Hugh Jackman has struggled for decades to get out of the almost indestructible box of being remembered only for Wolverine. In the attempt, the Australian has landed great roles such as P.T. Barnum on The Great showman or that of Charlie Kenton on Real Steel. However, it has not been easy to put all that aside.

At this moment, the artist is preparing to star in Reminiscence, a science fiction film that tells the story of Nick Bannister. The latter is a private investigator who uses the mind and memories as the source of his work, but a case ends up becoming an obsession for him.

Thus, amazed by the design of his next character, Jackman referred, first, to the debut of Lisa Joy, the director of the tape. “Lisa Joy is the bomb and has created something truly unique“, he claimed.

“My character, which she wrote for me, I suppose on one level has an element of Wolverine. That hard, impenetrable exterior underneath a lot of pain and brokenness, with a bit of rudeness there. But you mix that with an almost obsessive love story that comes out of nowhere for him, and then her. disappears“He added.

In addition, he referred to the trip that Bannister will live and how, in one way or another, the public will go through the same thing. “For the character, I think it’s very similar to what audiences go through with this movie, which is, ‘I know what this movie is.’ 10 minutes later, you say, “Yes, I get it.” And then very quickly, it goes into areas and places narratively and emotionally that you don’t expect. It’s the same for Nick

In the end, the film seems very poetic to me. I’m afraid that will scare people, but what I mean by that is that it will resonate with you in different ways days later. “, he concluded.

Reminiscence will be available in theaters from August 20, 2021.