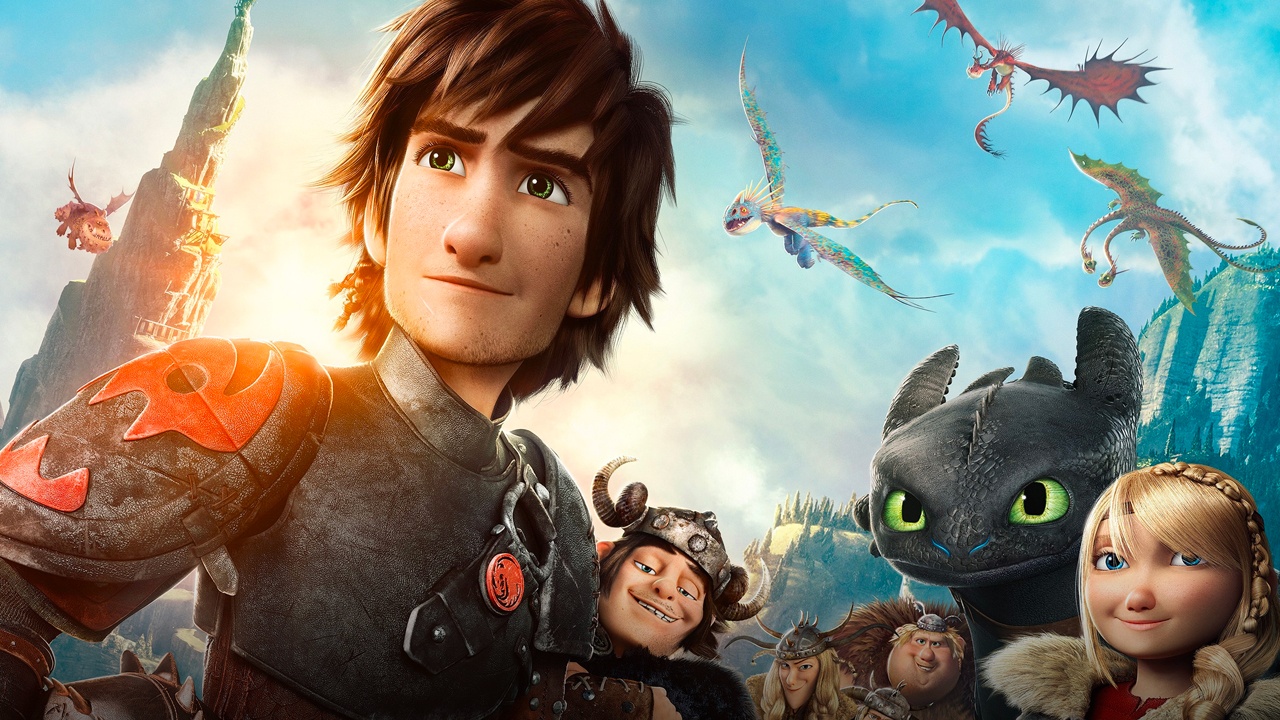 ‘How to Train Your Dragon 2’ was one of the 2015 Oscar contender animations, as it addressed messages of bonding through colorful characters but did you know that all this time there was a gay character and you didn’t realize it?

There are animated films that, regardless of our age, are always a good option to have a good time, accompanied by friends and family. For these topics, How to Train Your Dragon 2 it paints itself; This production was even up for an Oscar for Best Animated Film, however, Great heroes was the winner. Although this does not detract from the work of its director, Dean DeBlois, who revealed how one of its main characters was always gay and you probably haven’t noticed.

At one point in the movie, Stoick (Gerard Butler) has a slight argument with his wife and mother of his first-born, Valka (Cate Blanchett). This draws glances from everyone in the vicinity, including Gobber (Craig Ferguson), who mentions the following sentence in a comical tone, but with a revealing undertone.

This is the reason why I never married. This and yet another reason.

During an interview with Entertainment Weekly, in 2014, the also director of Lilo y Stitch and How to Train Your Dragon revealed that Gobber, one of Hiccup’s mentors (Jay Baruchel) and top blacksmith in the Berk community, he is a worthy LGBTQ + representative. Nevertheless, This was not initially in the script, rather it arose at the time of recording the voice in its original language, work that was carried out by Craig Ferguson, who improvised a line and from that, the character took a new narrative arc.

“What Craig brought up is such a direct line that I think it will take a moment for adult members of the public to realize, kind of, ‘Did he say what I think he said?'”the director shared. “The movie treats it as normal, and that’s what I really like about it. Because ‘I’m a gay man, and I don’t attract attention for that reason.’ It’s just a fact of who I am and the way the world is, it’s nice to treat it as a passing notion that it’s not something people have to take up arms for.“.

‘An abominable friend’: Everest and other “monsters” who stole our hearts

I think it makes people laugh and in all the tests that we have done, it has always been very good. I know there are probably some people who will mind it, but don’t worry too much about it.

The fact that Gobber is an openly gay character is not something that modifies the main argument of the film, however, it is still a fact that every movie buff and lover of animated productions must memorize. In addition, he is a nice character who to date can make us laugh. What other revealing phrase do you remember hearing in an animated movie?

‘How to Train Your Dragon 2’: The movie has a gay character that you surely did not notice