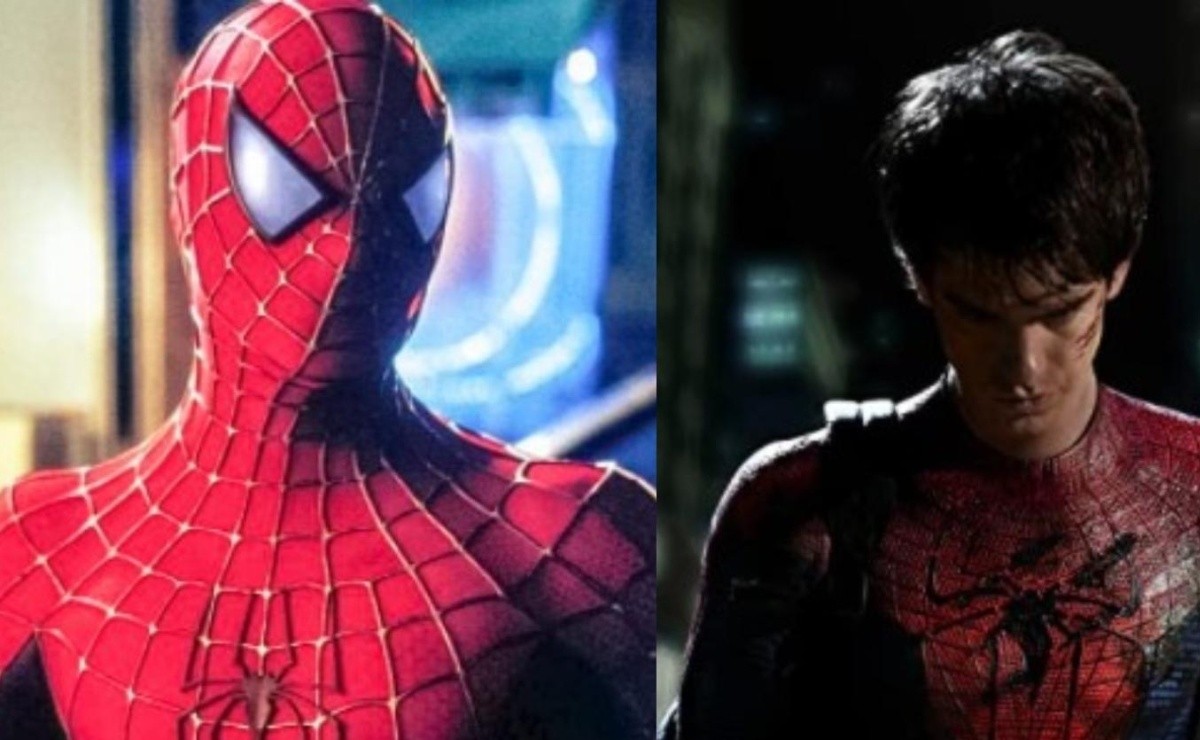 The answer came and the audience went wild! The SpiderVerse came true in Spider-Man: No Way Home. Yes, versions of the wall-crawler prior to the one in Tom Holland, interpreted by Tobey Maguire and Andrew Garfield, appeared to give a hand to the character of the Marvel Cinematic Universe in his confrontation against the Green Goblin, Octopus, Electro, Sandman and the Lizard.

Ned, using magic from Doctor Strange, attempted to communicate with Peter Parker but with the multiverse already open, the versions of the character from other realities responded. This is how the meeting between the wall-crawlers finally took place on the big screen. The interaction of the heroes was full of humor, action and feeling. But … how did Sony to keep it a secret in this age of spoilers?

The actors apparently used a method similar to that of Samuel L. Jackson the first time he played Nick Fury: They would drive to set just moments before starting their work, with the camera rolling and as few technicians as possible. It was not allowed to use the names of the actors neither in telephone calls or in the dressing rooms. Maximum reserve!

In this way, Sony managed to maintain the “Worst secret in film history”. Why? Thousands of fans were sure that Tobey Maguire Y Andrew Garfield would appear in the third installment of Spider-Man at Marvel Cinematic Universe. That did not diminish the fervor that aroused in audiences around the world who threw a party in every theater where the film was seen.

The truth is that the efforts of the producer to hide the meeting of the Spideys were successful. While many suspected this encounter, especially considering the appearance of villains from previous films in the current MCU, there was no absolute certainty even though instincts indicated that the SpiderVerse was going to happen. This was debated for months and once the big screen found the heroes together it was all crazy. !! Congratulations!!