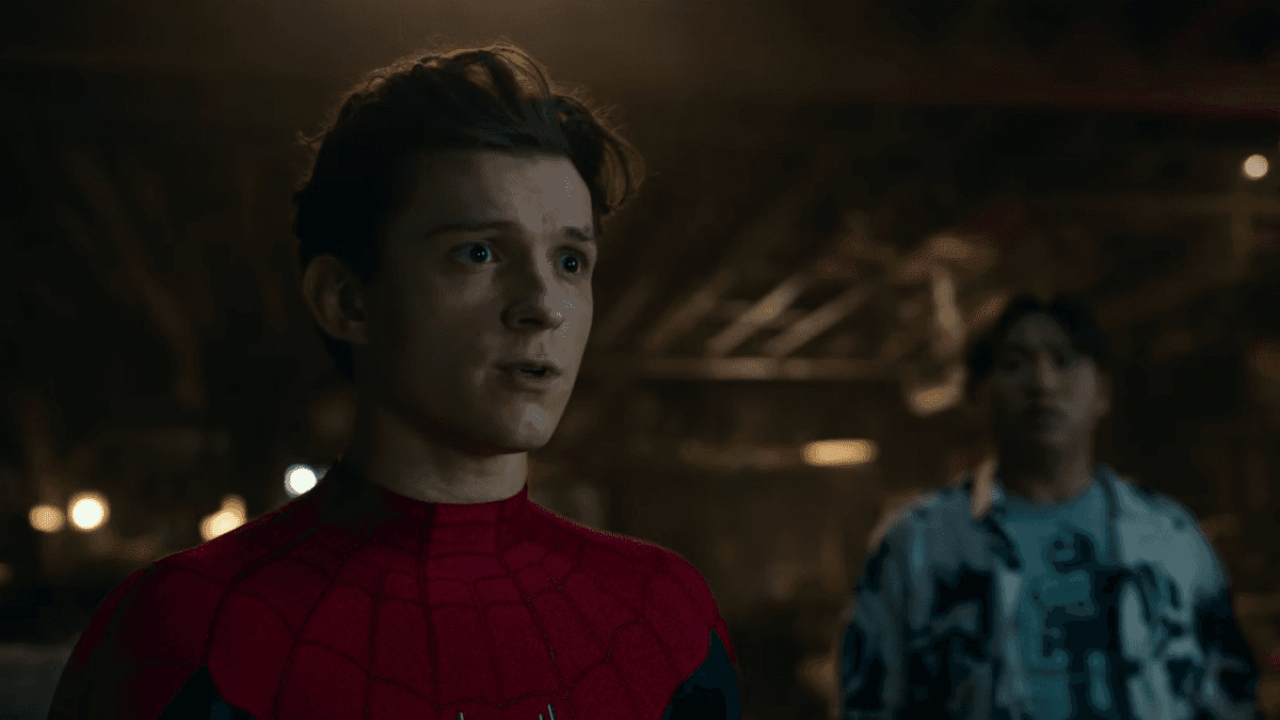 Spider-Man: No Way Home premiered on December 17, not only surprised by the number of characters that appear in the story, but the excellent performance of Tom Holland, beside zendaya like MJ, and Jacob Batalon like his best friend Ned.

In this new version of Spider-Man: No Way Home Most of the villains who were once part of the sagas starring Tobey Maguire Y Andrew Garfield. It should be noted that the same protagonist warned that the film brings together 3 generations and told others, especially, knowing that the actor is a famous accidental spoiler.

How old is Peter Parker in Spider Man: No Way Home?

Something that many fans wonder is what is the true age of peter parker in the history. It should be noted that currently Tom Holland is 25 years oldHowever, his character is noticeably younger.

In the film, Peter Parker is going through his final year in high school and preparing to enter college, so we could place his age between 17 and 18 years. Like MJ and Ned, who have been with him since the beginning of the new trilogy, which began with Spider-Man: Homecoming.

As in the new movie sagaAs a result of the collaboration between Sony and Marvel Studios, the character of Peter Parker has always been portrayed as a teenager, just like the original comics that inspired them to create the various feature films that have existed about the character.

In Spider-Man, the 2002 film directed by Sam Raimi, the character of Peter Parker is a high school senior. In this installment, the character was 18 years old, while Tobey Maguire I was also about 25 or 26 years old at the time of filming.

For its part, Andrew Garfield, which also gave life to the hero in The Amazing Spider-Man In 2012, it was his turn to bring the character to life in his high school years. In the first movie, Parker was around 17 years old, while the actor was 27 years old when he played it.

How old is Peter Parker in Spider Man: No Way Home?