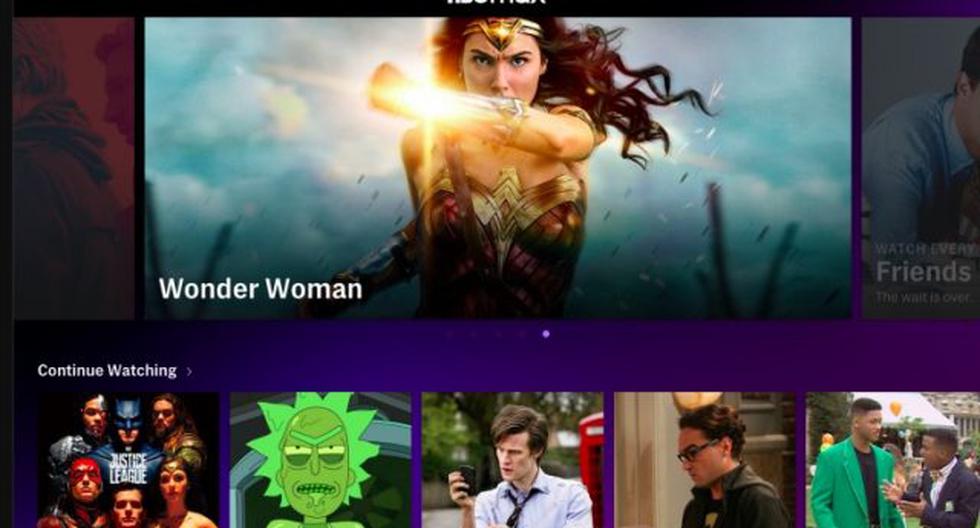 How much do you think a person spends each month for all of your streaming services? These increasingly popular platforms have millions of subscribers around the world. Netflix, Disney +, Amazon Prime, HBO, Hulu, Sling TV, Chewy, Hello Fresh, are some of the streaming services that lead the market.

And it is that this new way of watching television has been increasing every year. Streaming platforms have attracted nearly 900 million users, according to the latest audience report from data analytics and measurement company Nielsen Holdings. The confinement, derived from the coronavirus pandemic, has helped increase these figures.

The lockdown measures forced people to spend more hours at home. By not being able to do outdoor activities, consumers found streaming platforms an alternative for entertainment. This is how this situation helped the increase in consumers and offers in the market. But how much do users pay each month for their streaming services? Here is the answer.

MORE INFORMATION: Find out the release date of the movie “Through my window”

HOW MUCH DO PEOPLE PAY PER MONTH FOR ALL THEIR STREAMING SERVICES?

According to a report by consulting firm West Monroe, cited by ZDNet, the average consumer (out of 2,500 respondents) spends an average of $ 273 per month on streaming services.

This marks a 15 percent increase compared to what respondents were spending per month in 2018, before the pandemic.

Another interesting piece of information was when respondents were given several attempts to guess what their total monthly outlay is. Eighty-nine percent underestimated the gross figure, and nearly half fell short between $ 100 and $ 300.

“It is a reflection of the growth of products and services available to us as subscriptions, and the purchasing behavior that has changed, driven by COVID,” said a West Monroe partner.

“What was most surprising was seeing the perception gap between what respondents thought they were spending on subscriptions per month and what they were actually spending,” he added.

“The percentage of respondents who had a discount of more than $ 200 increased to 66 percent, from 24 percent in 2018. This increase in the perception gap is indicative of how some of the subscriptions are now seen as public services.” he explained.

The pandemic has been key to achieving these figures. According to a study by OBS Business School, with 900 million users worldwide, streaming platforms already account for 25% of the television market, being Netflix, with 203.7 million users, and Amazon Prime Video, with 150 million, the More popular.