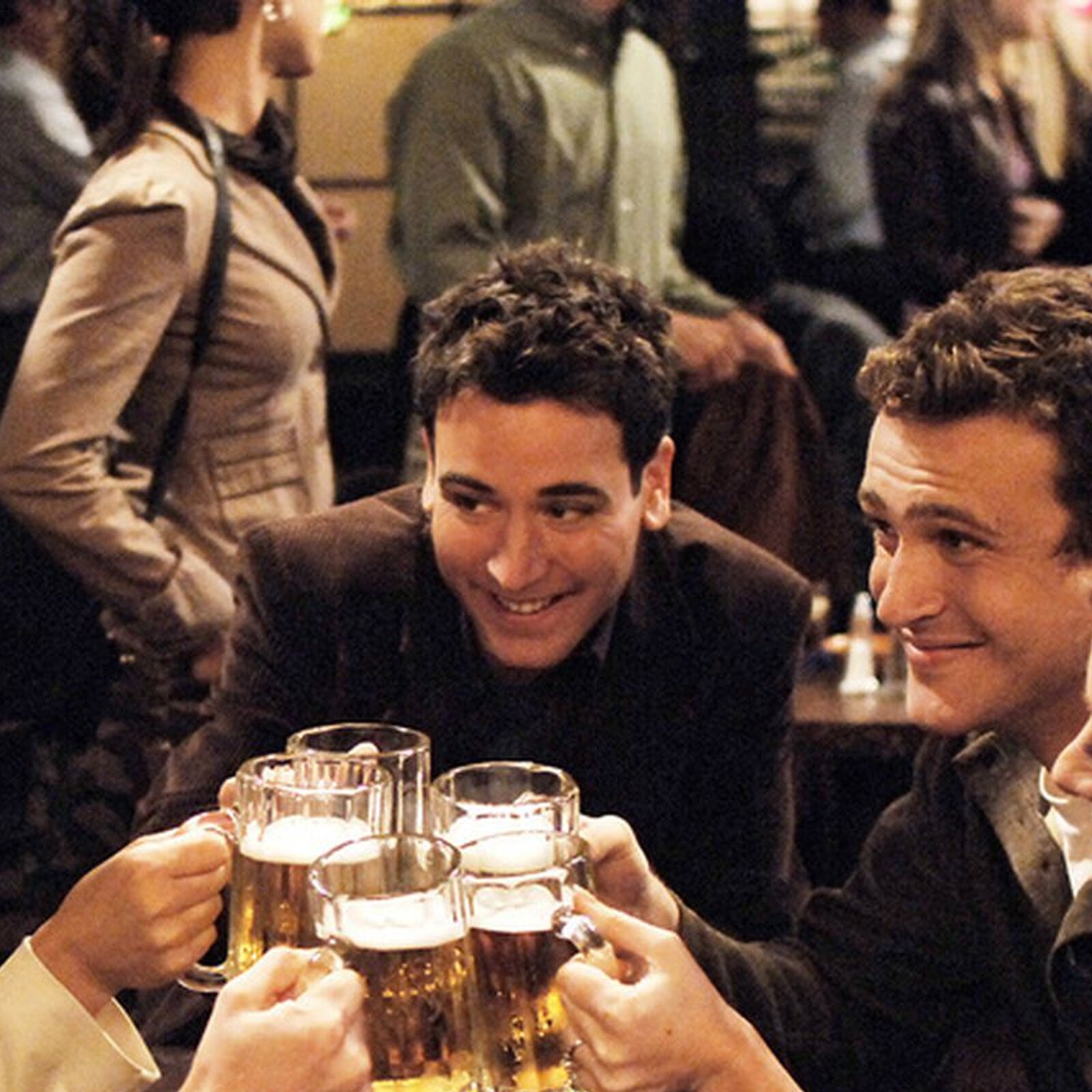 Every time we know more details about ‘How I met your father’, the spin-off from ‘how I Met Your Mother‘who will star Hilary Duff, who seems to have had better luck than with him revival from ‘Lizzie McGuire‘. Hulu, in charge of the project, has already released the first official image of the shoot. In it, we see the protagonists on the Brooklyn Bridge, which has been recreated in Disney’s Infinity Stage, their new totally virtual set.

Pamela Fryman, director and executive producer of the series, spoke like this about the new set, which is located in the Disney studios in Burbank (California): “I was able to spend a day in Burbank shooting the Brooklyn Bridge scene. The logistics and price of filming it in the actual location (even without the pandemic) would have made it impossible. But thanks to this technology we can “.

This photo is in addition to the one Duff uploaded on his account Instagram, in which she appears along with her companions and the scripts. That was the first time we saw much of the cast, including: France Raisa, Chris Lowell, Tom Ainsley, Tien Tran, Suraj Sharma y Brandon Micheal Hall. However, we have yet to see Josh Peck is a Kim Cattrall, who will be a future version of the character of Hilary Duff, Sophie, and the narrator of the series according to Deadline. Cattrall has been the most outstanding casualty of ‘And Just Like That…‘, the continuation of’Sex in New York‘.

Do you know Sophie?

In this new version of the series starring Ted Mosby (Josh Radnor) and his long search for true love, the one in charge of collecting his witness will be Sophie, who, as in ‘Oh Mama!‘, would be debated between three men. On words from Duff: “There is so much opportunity for the love stories in this series because it’s Sophie and then three guys. So let’s go into the rabbit hole and ask ourselves, well, who is the father?”.

In addition, the actress also stated that the series will have a bit of a relationship with the original, and that several cameos are expected to take place: “I don’t want to reveal everything and the script has changed a little bit. But connect, and hopefully we’ll have fun stellar appearances from the original cast.“.

‘How I met your father’: First photo of the protagonists of the spin-off