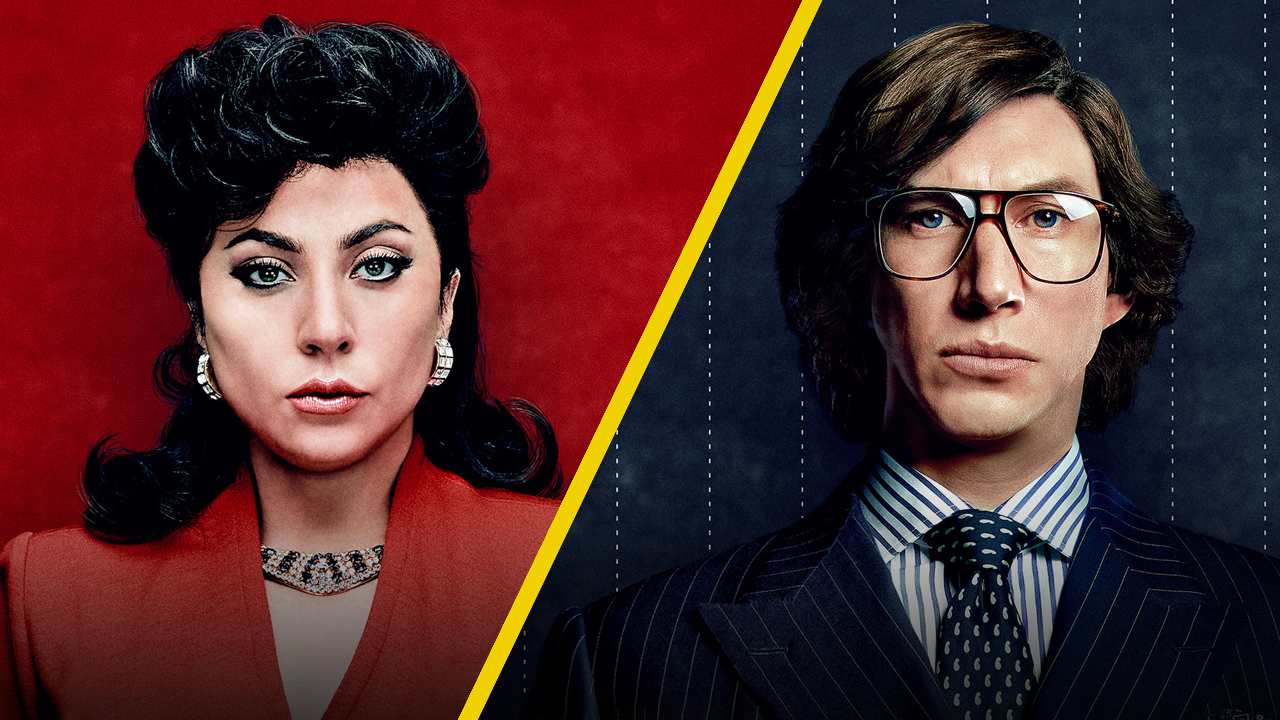 Although not yet a world premiere, ‘House of Gucci’ has already had a couple of premieres in London and New York. Critics have rescued the performance of Lady Gaga and a sexual scene that is at the beginning of the film. Here we tell you the details.

As we already said, the final stretch of the year brings us great blockbusters. And one of them is House of Gucci (or La casa de Gucci, in Spanish), a film directed by Ridley Scott (the mind behind Alien, the eighth passenger and Gladiator), which has a luxury cast, consisting of Lady Gaga, Al Pacino, Salma Hayek, Adam Driver and Jared Leto. In it, the singer plays Patricia Reggiani, widow of Maurizio Gucci (Driver), heir to the haute couture brand whom, according to real history, he orders to assassinate at the end of your marriage.

But from what we have been able to see in the preview, not everything is blood and drama. There is also black humor and romance. In fact, the tape (which was already seen in London and New York) starts with a sex scene, right between the characters of Gaga and Driver. The actor spoke about it with Entertainment Weekly, where he confessed that everything around it was improvised since, between him and the singer of ‘Bad Romance’, everything was very comfortable.

“We didn’t think about it that much, it was how we would do with any fight or scene. Then we just did it once or twice, and that was it! We were feeling it, so to speak! Everything I say sounds like a double meaning but, we did it! I will also say that, at that time, we had been filming for a month, so we felt very comfortable to go where we had to go, “he said.

Few of the lucky ones saw the premiere of House of Gucci. And still, critics have praised Gaga’s performance. The film is already being mentioned as an Oscar candidate, even. And going back to the sex scene, many have described it as a wild encounter, how do you see it? Of course, there is more to production than that; however, it is something that is already generating controversy since before the premiere. What do you expect from the movie?

‘House of Gucci’: Adam Driver and Lady Gaga improvised a sex scene in the film