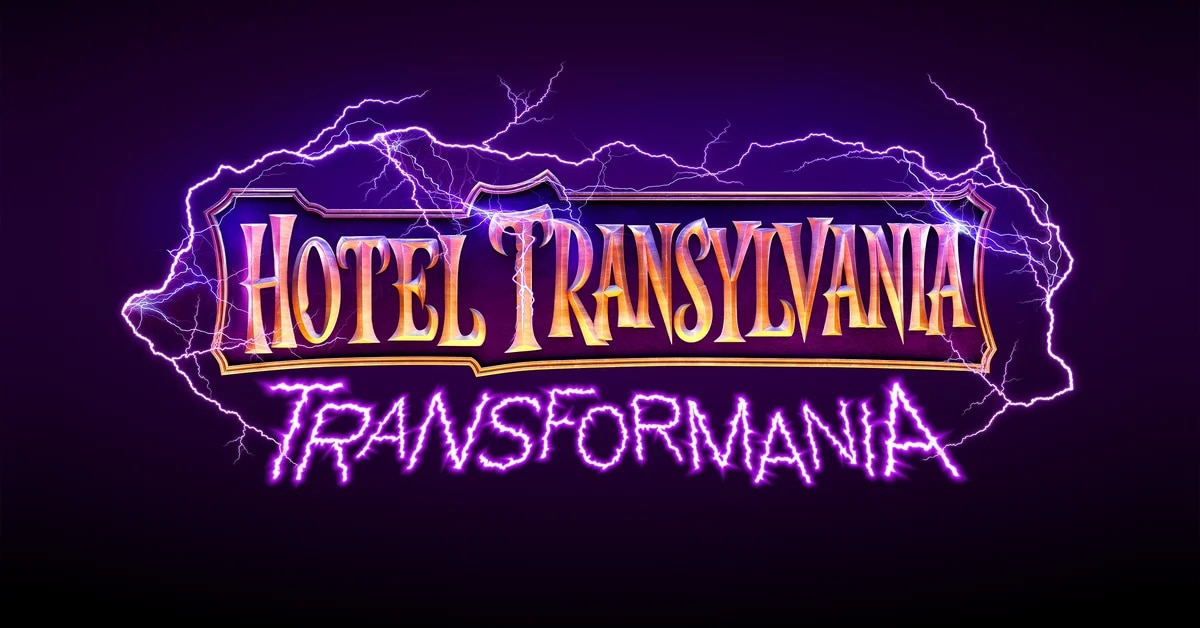 Some time ago it was announced that the platform for streaming Amazon Prime Video would be the means to enjoy This Friday, January 14, the premiere of Hotel Transylvania: Transformania, the fourth film of one of the most acclaimed animated films in recent years.

It is a funny monster story who face multiple adventures. In this figure Dracula, his daughter Mavis and his son-in-law Johnny, who for the first time will be able to fulfill his dream of becoming a terrifying creature.

However, the danger begins when the roles are reversed and the other monster friends who live in the Hotel they become human. Although at first it seems funny, later the situation will become a big problem and Dracula, with his particular character, will do everything in his power to recover his normal life and have powers again.

All this happens thanks to an invention called “Rayo Monsterfication”, Johnny decides to try it because he thinks his father-in-law doesn’t really love him for belonging to humans. Since he saw that his appearance changed, he felt very happy, however, he did not expect things to get out of control. The unknown is Will they be able to return to their original state?

In this installment the script was written by Amos Vernon, Nunzio Randazzo and Genndy Tartakovsky. The production was in charge of Sony Pictures Animation, one of the most important studies in the United States and was directed by Jennifer Kluska and Derek Drymon.

Due to the powers of an invention, the roles of the characters are reversed. (Photo: Columbia Pictures/Amazon Prime Video)

In the original dub figure the actress and singer Selena Gomez, who plays Mavis. In previous productions, the film featured the participation of the well-known actor Adam Sandler in the voice of Dracula, however, this time who gave life to the character was Brian Hull.

It should be noted that at the beginning it was announced that the film would be released for the first time in theaters in the United States from October 1, 2021, however, the Sony company decided to sell the rights to Amazon Studios to be the platform streaming the one in charge of world premiere this friday.

The first installment of the film which was titled as Hotel Transylvania was released 10 years ago, on September 21, 2012. On the other hand, it was distributed by the same production house and directed by the current screenwriter Genndy Tartakovsky, who has stood out in the world of animation for the creation of caricatures such as Samurai Jack Y Dexter’s lab.

That same year, the Spanish outlet 20 minutes announced that the film had appeared for being the highest-grossing audiovisual in the United States during the month of September, because only in the first weekend managed to raise a total of 43 million dollars.

Selena Gomez is responsible for giving life to the character of Mavis. (Photo: Kevin Winter/Getty Images/AFP)

This news excited the entire production and was one of the reasons why 3 years later they decided to release the second part, which also caused a great impact. Similarly, in 2018 it would be the premiere of the third collaboration.

However, in the direction of this fourth edition it also highlights Derek Drymon for his notable participation in productions of Nickelodeon What Rocko’s Modern Life, CatDog Y Sponge Bob.

On the other hand, he also collaborated with Cartoon Network in the series of Lazlo’s Camp, KaBlam Y Adventure Time, of the latter he is also an executive producer. His great experience on the screen and his multiple successes are just one of the many guarantees that this film will not be the exception.

Who is Andrea Chaparro, the star of “Rebelde” and daughter of Omar Chaparro
How much is the check that the “kid from Titanic” collects each month, 25 years after the premiere of the film
Denzel Washington turns 67 and these are the inevitable movies of the actor to watch in streaming

Hotel Transylvania: where and how to see the new movie in the saga