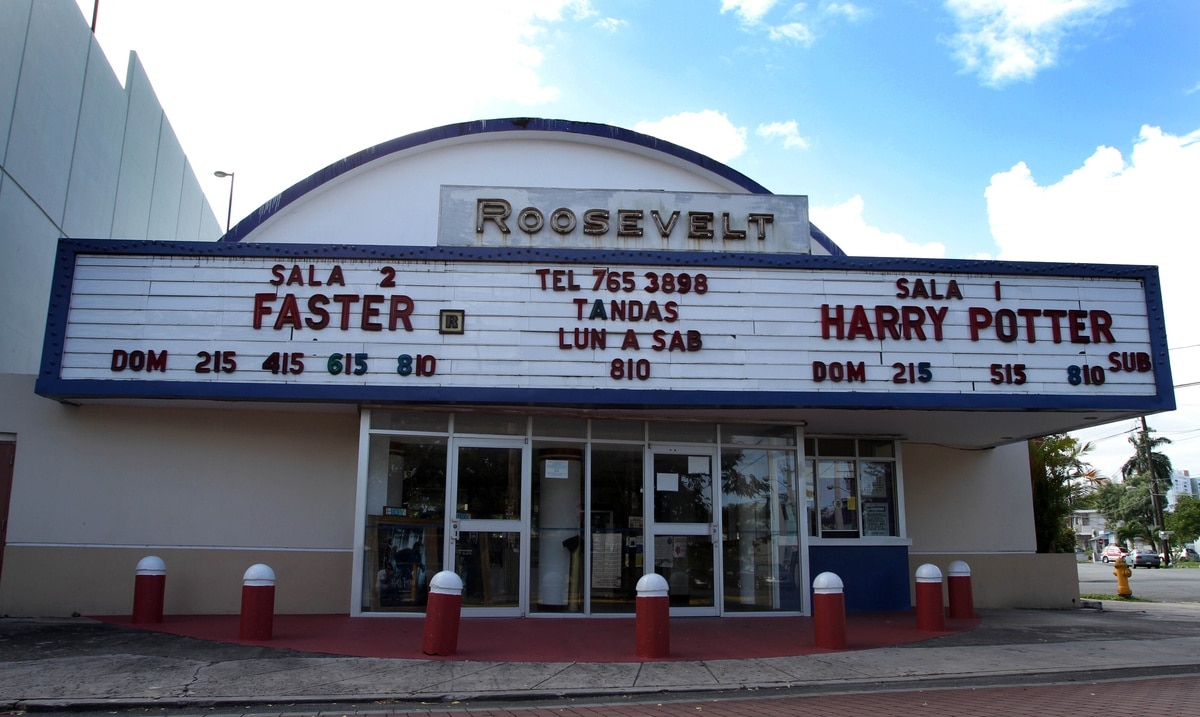 The doors of the historic Roosevelt Cinema will close this Thursday, but perhaps not permanently as the owners announced last week due to the crisis facing that entertainment industry due to the COVID-19 pandemic.

The owners, Cecile Solá and her husband Milton Garland, confirmed this Sunday that, after the publication on Thursday of the closure of the cinema as of September 23, they have received several approaches with the interest that it is not a permanent closure, but a ” pause”.

“There are people who are interested in not closing the cinema, in continuing to give it life,” Solá said by telephone. “There have been approaches from people who are very sorry to lose a space like that at this time and that it is a definitive closure,” he continued.

The Roosevelt Cinema does have hope “

Solá preferred not to detail by whom or who the approaches were made, considering that they are “premature.”

Primera Hora confirmed with Antonio Morales, director of the Department of Art and Culture of the Municipality of San Juan, that the mayor of the capital, Miguel Romero, is one of those interested in acquiring the cinema.

“The mayor is taking into consideration the possibility of being able to buy it,” Morales said. “Numbers are still being evaluated, but he is taking it very seriously,” he said.

Morales added, both his department and the San Juan Department of Economic Development are doing the evaluation.

“The owners want it to be something relevant to the issue and along that line we are looking for all the alternatives,” he said.

Surprised with the reactions

Solá, like her husband, have been surprised by the sad and astonished reactions they have received from the public who have approached the cinema in the Roosevelt urbanization, to regret the closure, as well as from those who have expressed themselves through the social networks.

“That response has been pleasant,” he commented. Movie attendance, however, has remained more or less the same in recent days. There has been no hike as of the closing news.

The owner, daughter of Mario Solá Ramírez, who bought the cinema in 1978, expressed her understanding of the cautious response that people have shown to attend closed entertainment spaces before the dawn of contagion of COVID-19, and that has resulted in the possible closure of the business.

“We hope to give you good news later,” he concluded.