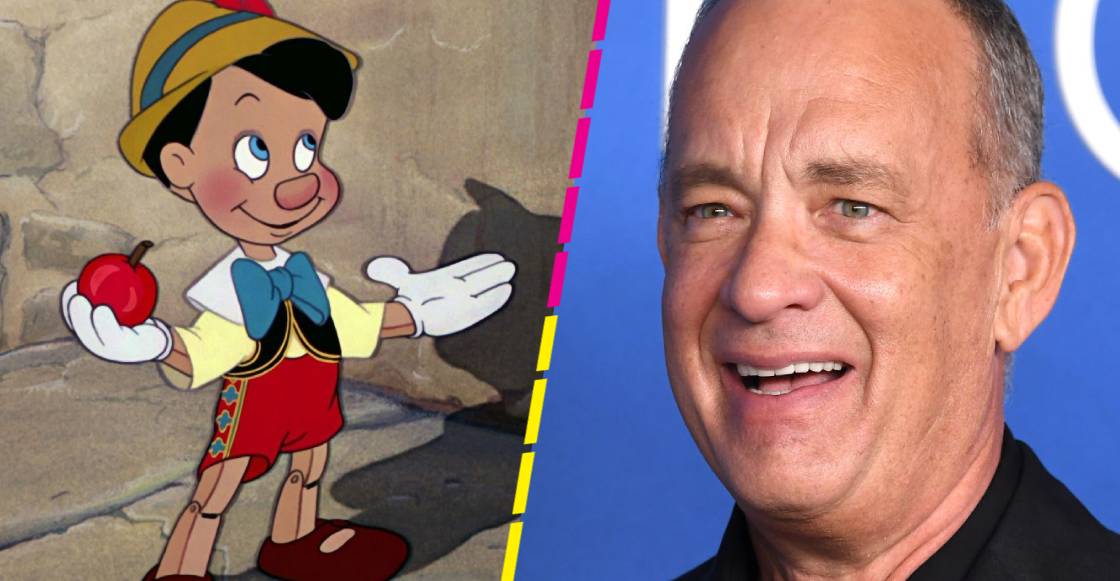 Pinocchio is one of those classic stories that we know almost literally, regardless of age and generation to which we belong. And in that sense, perhaps we owe a lot to the iconic animated adaptation that Disney released in 1940.

Well, as several will surely recall, the Mickey Mouse studio is targeting a live-action for this iconic character with everything and Tom Hanks on board the project. And what do they believe? We already have more details about this delivery.

This time we will make a recap of what we know so far of said movie.

There is already an idea of ​​when the film opens

Disney It constantly has a catalog full of projects and with the arrival of its streaming platform two years ago, things get more fierce. And among all the many feature films he’s working on, Pinocchio’s live-action is one of the most anticipated.

Although the tape has been in the studio’s sights for a while, The truth is that until just in 2020 specific details of the project were given. And since then, little by little we have been scratching at the information. Luckily, we have a major update on the release of this movie.

According to what it reports Collider, the live-action of Pinocchio will be released mid-late 2022. So that you have certainty of what we tell you, the matter is like this: it was the financial director of Disney, Christine McCarthy, who revealed in a recent Q&A that the film will hit Disney + between July and September next year. There is no specific date, but there is already a specific period of time – even if it is. 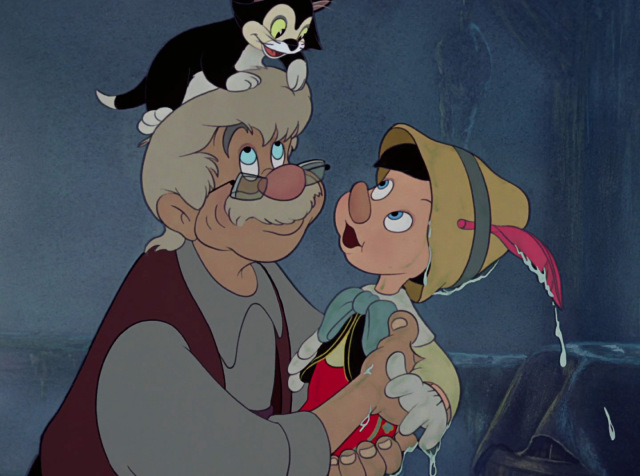 Once again, Disney is throwing the house out the window not only with a film that – for better or for worse – looks striking. And yes, we know: there are many people who do not have much confidence in live-action … but we can say that at least Pinocchio’s, has enough things to trust.

Until now, it is confirmed that Robert Zemeckis (the mere grouper that brought us Back To The Future, El expreso polar and who won the Oscar for Forrest Gump) is directing the movie. Furthermore, the filmmaker has decided that Tom Hanks -An old collaborator of hers almost always- is the one who makes her of Geppetto this time. 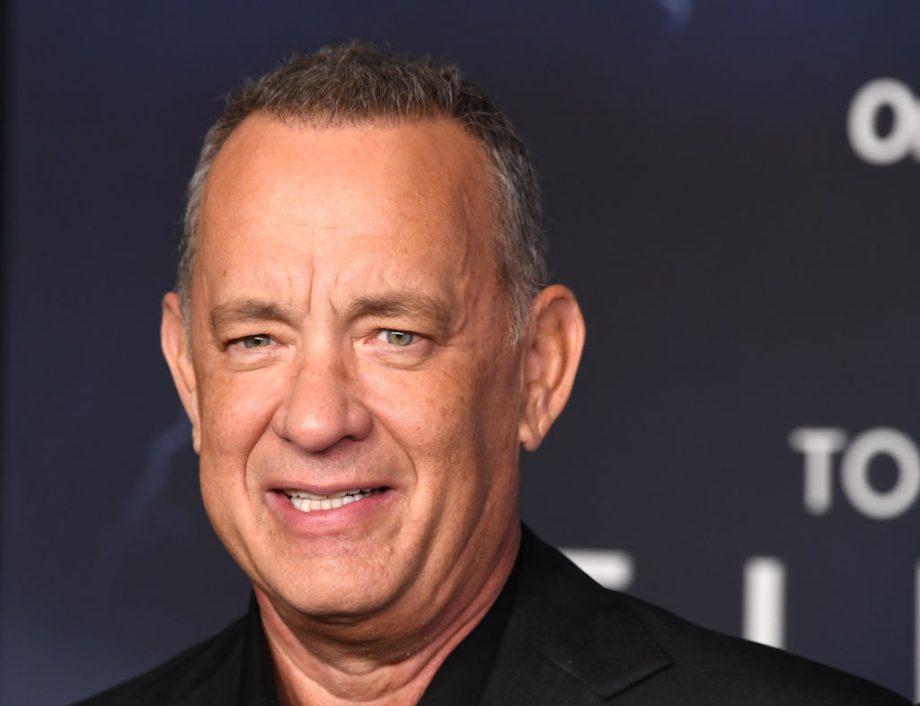 And it’s not just Hanks who’s ready to star. The young man Benjamin Evan Ainsworth (who has already worked in major productions such as The Haunting Of Bly Manor de Netflix y Flora & Ulysses Disney) will give voice to beloved Pinocchio.

The other confirmed staff members are Joseph Gordon-Levitt as Jiminy Cricket in a voice role, Cynthia Erivo as the Blue Fairy, Keegan Michael-Kay as the Honored John, Luke Evans as the man who commands the Isle of Games and Lorraine. Braco like Sofía La Gaviota, a character that has been created especially for this adaptation.

Now, it is already known that the film will premiere between July and September of next year, but we will be attentive to Disney + Day on November 12, because more details could be given. So abused. 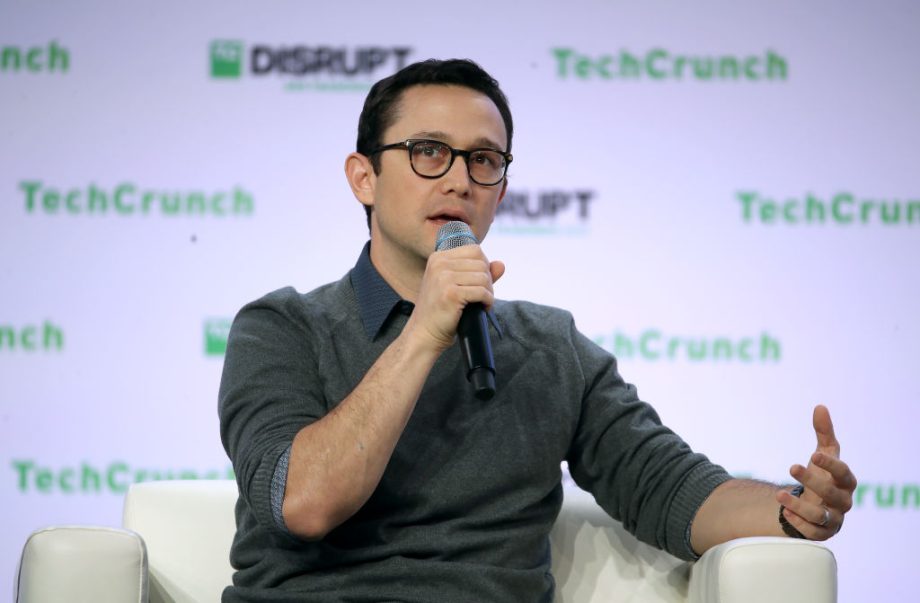 And the adaptation of Guillermo Del Toro’s ‘Pinocho’?

Ah, of course we cannot stay without mentioning this other project related to the history of Pinocchio. Guillermo Del Toro placeholder image He is also giving time to his own adaptation, which at the end of 2018 was supposedly being canceled, but in 2020 it was resumed.

Of this, it is known that it will be a work of the Mexican filmmaker for Netflix, it will be made in a stop-motion animation format and out there, big names in the cast sound like Ewan McGregor, David Bradley, Tilda Swinton, Christoph Waltz y Cate Blanchett. Solid cast, right?

Here in the following article we leave you more details about this.

This is the cast of ‘Pinocchio’, Guillermo del Toro’s stop motion film

Hold on, 2022: Everything we know about the live-action of ‘Pinocchio’ with Tom Hanks