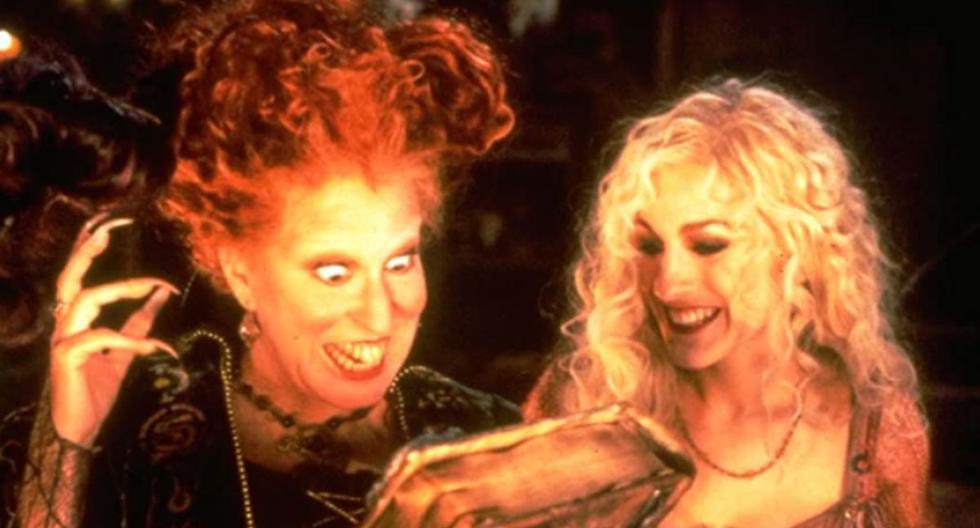 Almost 30 years later, Bette Midler, Sarah Jessica Parker, and Kathy Najimy are back as Winnie, Sarah, and Mary, respectively, in “Hocus Pocus 2″, The new film by Disney Plus.

MORE INFORMATION: How much does it cost to subscribe to Disney Plus?

During the Disney+ DayHeld on Friday, November 12 to mark the streaming platform’s second anniversary, Disney shared a first look at the sequel to the fcult ilme that revolves around the Sanderson sisters, three witches who are accidentally resurrected in Salem, Massachusetts.

Originally directed by Kenny Ortega, “Hocus Pocus”Was released in 1993 and although it was not a box office success, over the years it became a cult film, broadcast countless times in dozens of countries.

It is not yet clear if any of the other members of the original cast will have any involvement in the film. At least Vinessa Shaw, the actress who played Allison, told ComicBook.com that he knew nothing of the project.

Initially, in 2017, the sequel to “Hocus Pocus” had been screened for the Disney Channel, but Disney Plus he finally stayed with the project, which he made official in 2019.

WHEN WILL “HOCUS POCUS 2” BE RELEASED?

“Hocus Pocus 2″ Does not have a release date yet, but Disney Plus announced that the film will be available in the second half of 2022.

“Hocus Pocus 2”: this is the sequel to Disney Plus, almost 30 years later