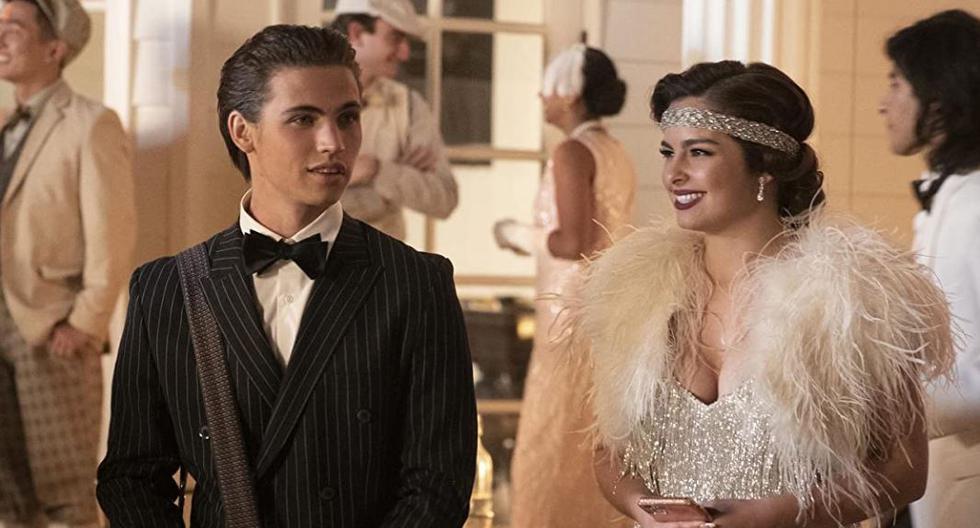 “He is like that“(” He’s All That “in English”) is one of the latest popular premieres of the platform of Netflix. The film stars Addison Rae and Tanner Buchanan, who play Padgett and Cameron. Its story has been widely commented, especially because of its end, which has left a message about what social networks have become today.

MORE INFORMATION: “The ancient ways”, will have a second part on Netflix?

The love is directed by Mark Waters and it was released on August 25. Your proposal is directed towards the romantic comedy, although it has a message at the end about how social networks they influence people’s perceptions as well as interpersonal relationships.

In this way, the film focuses on the character of Padgettwho is a influencer from Instagram y Tik Tok. She is a celebrity on these platforms and also manages to make money with various brands. His difficult reality, with a mother who is a nurse and works hard to pay debts, can change with the almost closed agreement with a fashion brand.

MORE INFORMATION: “You Are My Spring”, what happened at the end of the Netflix series

However, this possibility falls when they convey the way their boyfriend Jordan He cheats on her and her reaction to finding out. Your perfect social media life is falling apart, as well as your popularity and your chance to have a lucrative deal very important for your family economy and for your later university studies.

Padgett, faced with his complicated situation, seeks to recover his reputation of influencer By accepting the challenge of turning the most unpopular boy in your school, Cameron, in the coolest of all. This approach will bring an important change for the protagonists, because it will transform their perceptions about life.

She knows more about Cameron, they share moments together, they reveal their fears and secrets, until they end up wanting more than one friendship. For Padgett, it was no longer just about using his social media skills but that he actually wanted to be by Cameron’s side.

However, he finds out that he was being part of a bet and decides not to go to the graduation dance with Padgett. She, seeing the damage she has done, rants against the falseness of the internet, the attempt to be perfect and does not accept being the queen of the party. The end of “He is like that” shows Padgett and Cameron riding a horse in Portugal, fulfilling his dreams of traveling the world.

HOW OLD IS TANNER BUCHANAN?

American actor Tanner Buchanan was born on December 8, 1998, so in 2021 it will meet 23 years. He is a young actor who has had a great presence in television series and movies. In addition, it has given life to Robby Keenee in “Cobra Kai”.