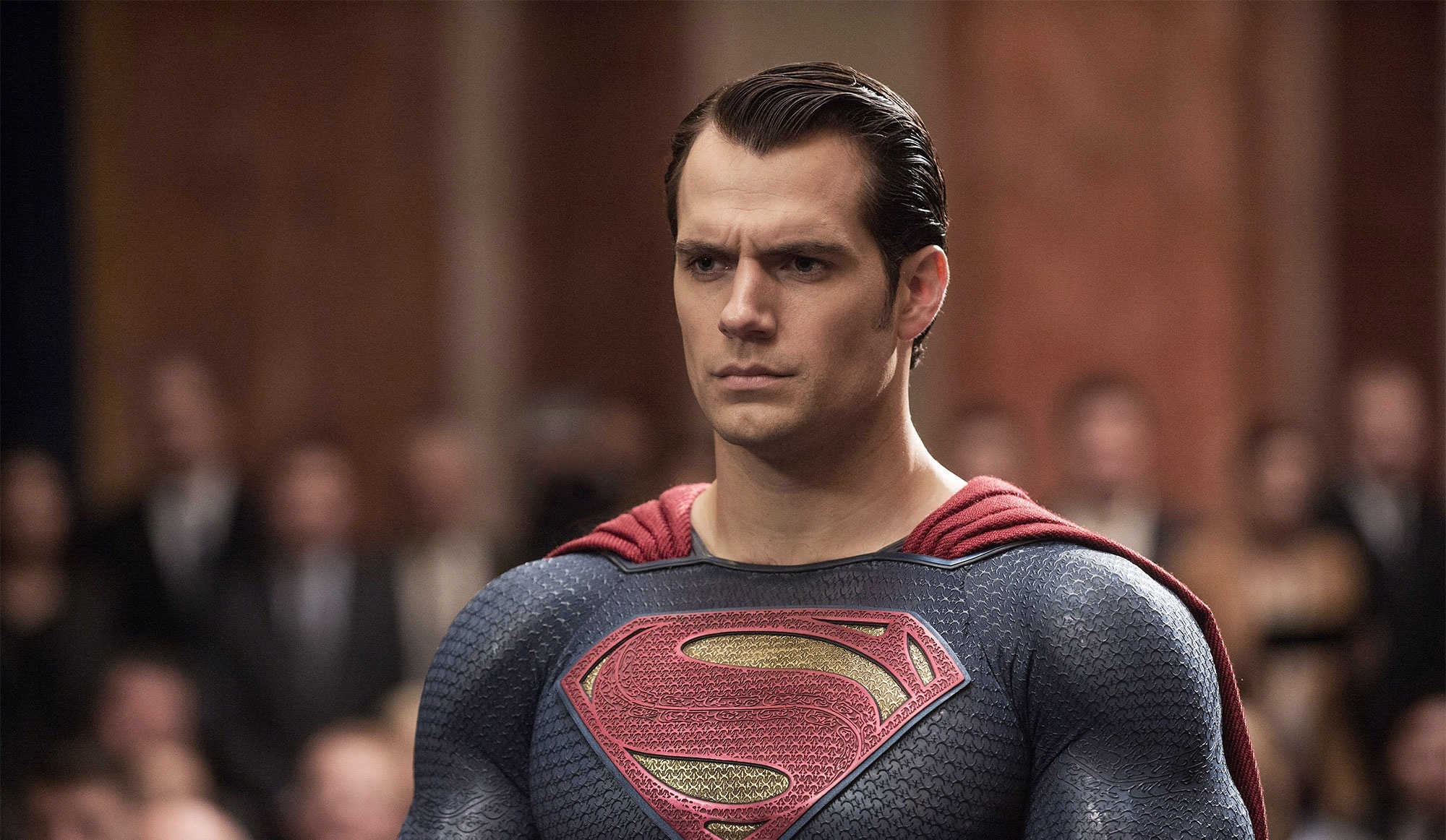 When a new stage of the Marvel Cinematic Universe, the first thing that generates expectation are the new characters. This, obviously, entails the incursion of actors who have never participated in the franchises of the successful production company. With Phase 4 in full swing, some take advantage of the spotlights to raise their hands and show themselves ready to belong to such a select group of heroes. The last to do it, believe it or not, has been Henry Cavill.

The matter is curious because, unless you live in a cave, surely you know that Henry Cavill gave life to Superman, one of the top references in DC. Despite the above, the British actor has shown himself willing to belong to the Marvel Cinematic Universe. In fact, there is a character that you would like to play: Captain britania. Of course, his statements are making a lot of noise.

“I’m never going to say a Marvel character is already being played by someone else because everyone is doing an amazing job. However, I have the internet, and I have seen various rumors about Captain Britain, and it would be a lot of fun to make a cool modern version of it, like the way they modernized Captain America. There’s something funny about it, and I love being British, “said Henry Cavill in an interview with The Hollywood Reporter.

Although his wish is now public, the decision to hire him – or not – rests entirely with Marvel. At least in recent years the production company has distinguished itself by trusting actors whose acting careers are just on the rise. Henry Cavill, by contrast, is an established figure in the film industry. Either way, we’re sure Marvel’s top brass will echo his words.

Henry Cavill reiterated that action movies are still of interest to you and, for now, does not plan to explore other genres. “I am very happy to continue making films that use action as a form of storytelling, and I have no desire to say, ‘Now I just want to do drama.’ I enjoy being in the best shape of my life, year after year, despite of injuries. I want them to push me so that I can improve. I don’t want to sit down, “he concluded.