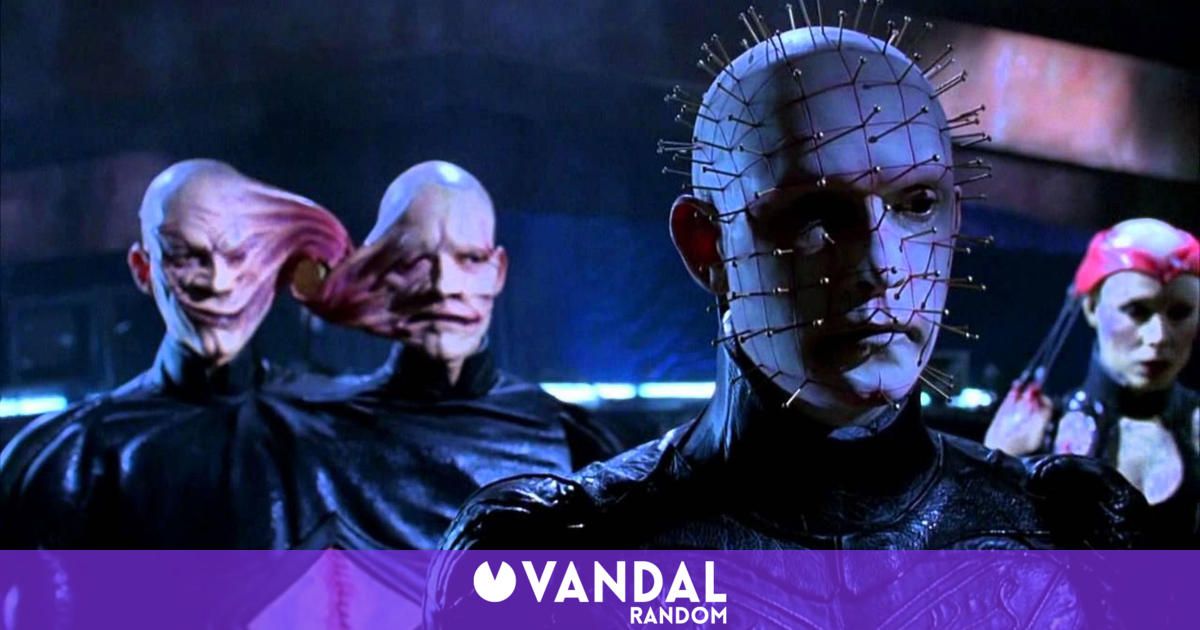 David S. Goyer, writer of reboot of the Clive Barker saga for Hulu, reveals new details about what we can expect from this new installment, which promises to be very faithful to the original horror novel. David Bruckner exercise his management duties for this new production that is already taking shape after Clive Barker recovered the commercial rights of the saga at the beginning of December 2020. Although the project does not yet have a specific release date, at the moment a launch in 2022 for the platform streaming Hulu.

Hellraiser’s reinvention promises to be terrifying and faithful

“I will say that we went back to the original novel for the source material, we are really honoring Clive’s work. I can say that David Bruckner is a genius. Is filming right now. The footage is terrifying and amazing, and the cenobites are amazing, “Goyer explained during an interview for the media. Collider. The filming of the film began at the beginning of the month in Belgrade, Serbia, as reported from ScreenRant. Goyer is very positive about the work that Bruckner is doing, which aims to honor the original work of Clive Barker and the novel it was inspired by. As expected, this new installment will re-introduce the cenobites, demonic beings from another dimension.

The footage is terrifying and amazing, and the cenobites are amazing.

The first two installments of Hellraiser, inspired by the original novel The Hellbound Heart, they managed to make horror fans fall in love with some very original and spooky designs in equal measure. Unfortunately, subsequent installments failed to match the impact of the first two films, something that sank the saga’s reputation for questionable quality. From the words of David S. Goyer we can deduce that the team is making every effort to satisfy the fans who have the first installments on an altar.