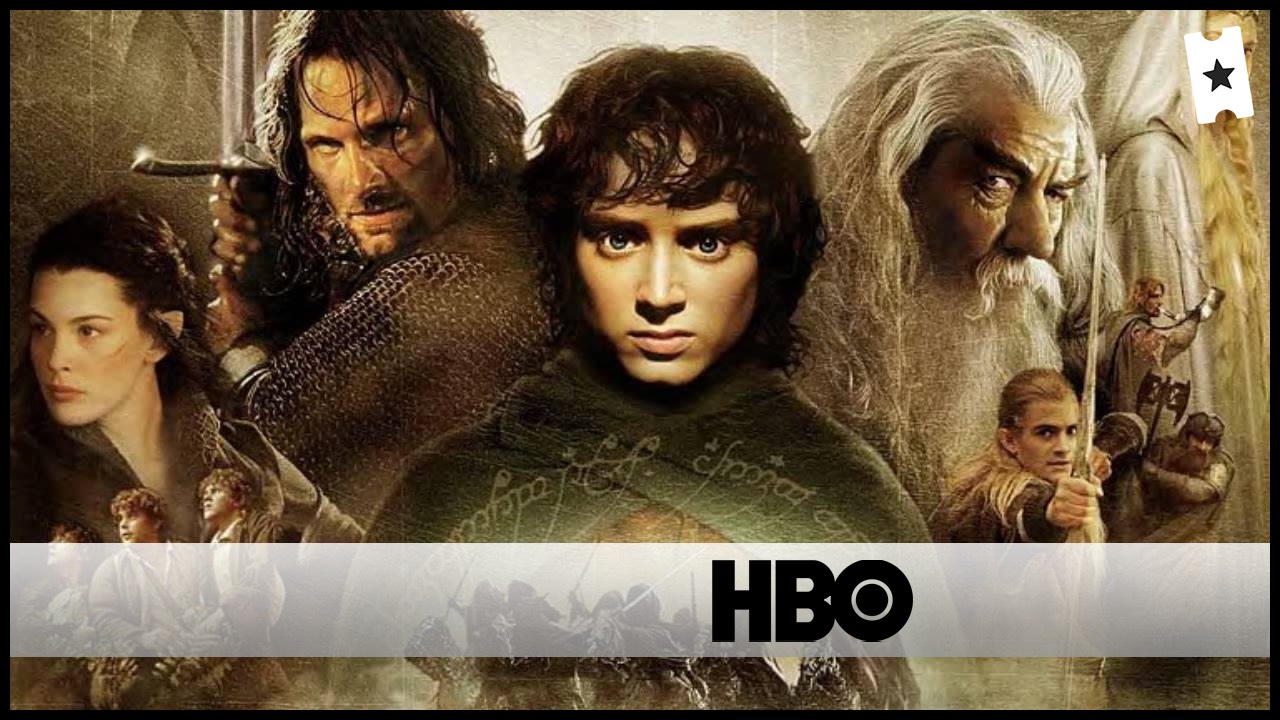 The trilogy of ‘The Lord of the Rings’, the second season of ‘Why do women kill’, the tenth installment of ‘The Walking Dead’ … Discover the titles that arrive this week on the streaming platform.

Start a new week and HBO releases a large number of movies so you can enjoy a good evening at home movies. These days you can relive the successful trilogy of The Lord of the rings with the arrival of its three installments on the streaming platform. You can also live a dangerous adventure with Dwayne Johnson with Saint Andrew and be scared with Never turn off the light. In turn, HBO includes in its catalog the sequel to tomb Raider starring Angelina Jolie.

Movie and series premieres on Amazon Prime Video, Disney +, Movistar + and Filmin from May 31 to June 6

In terms of series, the streaming platform premieres season 2 of Why do women kill and the second half of season 10 of The walking dead.

Check out all the movies and series premiering on HBO from May 31 to June 6:

The Lord of the Rings trilogy

Relive Frodo’s journey again with the premiere of The Lord of the Rings trilogy on HBO. The Fellowship of the Ring, The two Towers Y The return of the King land the June 1 on the streaming platform. Elijah Wood, Viggo Mortensen, Ian McKellen, Orlando Bloom, and Liv Tyler starred in one of the most successful fantasy trilogies. The direction was in charge of Peter Jackson and the franchise was made with 17 Oscars.

Never turn off the light

David F. Sandberg conducts Never turn off the light, starring Teresa Palmer, Maria Bello and Billy Burke. When Rebecca she left home, she was convinced that the terror she suffered from as a child to the dark had disappeared. However, his brother Martin he has started to experience the same things she did years ago. Both are threatened by a strange creature that chases and threatens them when the lights go out. But this time, Rebecca is determined to face the problem.

The California Coast is a quiet place until an earthquake on the San Andreas fault destroys the city. That’s when it kicks in Ray, a helicopter pilot with one goal: to find and rescue his daughter Blake. On his way to save Blake, Ray will also help other people in danger. Brad Peyton directs Saint Andrew, starring Dwayne johnson, Carla Gugino and Alexandra Daddario.

Movie premieres on Netflix from May 31 to June 6

Jennifer Yuh Nelson and Alessandro Carloni direct Kung Fu Panda 3, the third installment in the animated saga that features the voices of Jack Black, Dustin Hoffman and Kate Hudson. When Po is reunited with Li, their biological father, embark on an adventure to a village full of animals of their kind. But this meeting does not sit well with the adoptive father of the protagonist. To this problem, Po will have to add that of facing the fearsome villain Kai, which has begun to terrorize all of China.

Tomb Raider: The Cradle of Life

Angelina Jolie gets back into the skin of Lara Croft on Tomb Raider: The Cradle of Life. The sequel to the first installment about the famous archaeologist revolves around the Pandora’s box. When Lara tries to get hold of an orb containing the coordinates of the treasure, a Chinese commando snatches it from her. Now, the protagonist must prevent the villain from reaching the Cradle of Life and taking over the box, which could end humanity in a few hours. Jan de Bont directs the film, which stars Gerard Butler and Djimon Hounsou.

Series premieres on Netflix from May 31 to June 6

Why do women kill

The season 2 of Why do women kill comes to HBO. The fiction, created by Marc Cherry, follows three women from different eras whose husbands have been unfaithful to them. Through the different periods of time, the series shows the evolution of women throughout history. Lucy Liu, Ginnifer Goodwin and Kirby Howell-Baptiste star in the fiction.

The quintessential zombie fiction continues on HBO. The second half of the season 10 of The walking dead land on the streaming platform so you can continue discovering the fate of the surviving protagonists. Glen Mazzara, Frank Darabont and Scott M. Gimple are the creators of the long-running series that will end with its 11th season. Lauren Cohan, Jeffrey Dean Morgan, Melissa McBride and Norman Reedus star in the fiction.

Other series premiering this week: