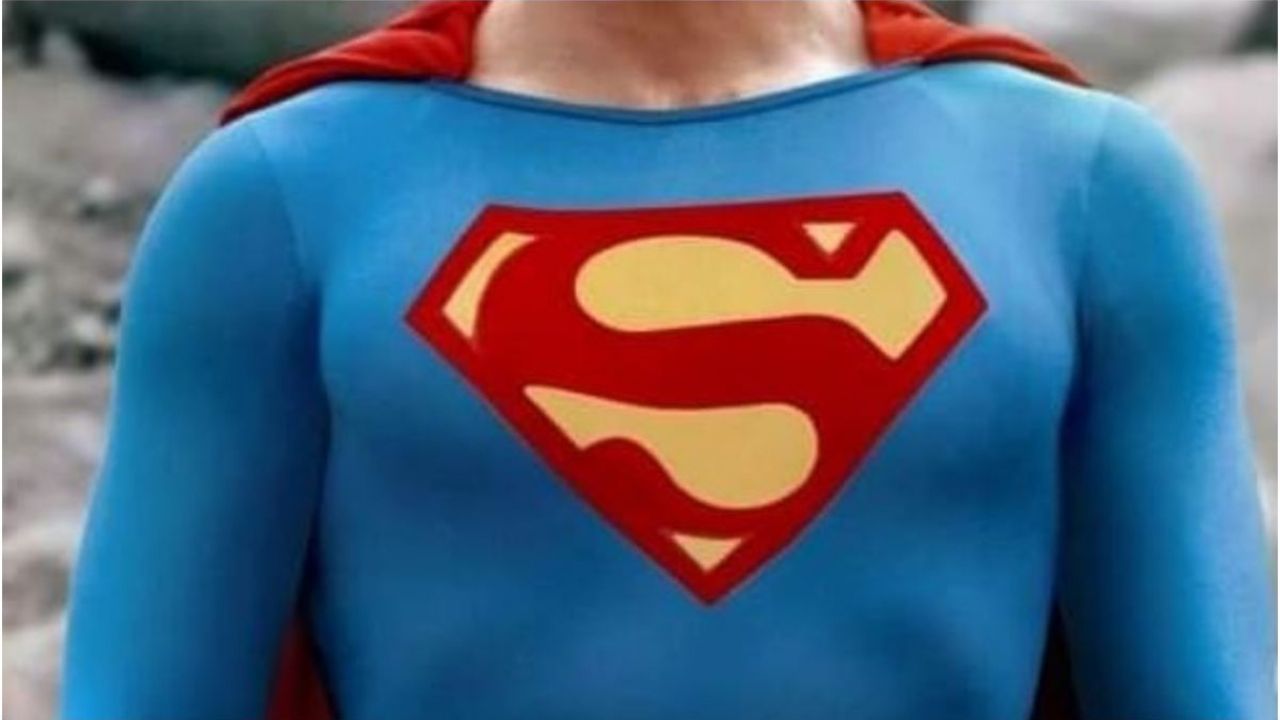 In the years 2018 and 2019, the tapes about the meeting between the superheroes of the Marvel company (Avengers Infinity War and Endgame) generated billions of dollars and a reach of diffusion that has generated exponential growth throughout the world and in a very short period of time.

Years ago, the superhero tapes of both DC like marvel, had a detail, generated high expectations and success at the box office, however, its fundamental characteristic was based on the way in which the origin and development of the heroes were shown in the face of situations typical of their environment and congenial with the adventures that they lived in the comics they came out of.

However, in the cinema the first look at an origin story that introduced us to a superhero, came in 1978 under the command of director Richard Donner and with a script by the writer who gave life to the ‘Godfather’ in the cinema, we we refer to Mario Puzo.

The film shows the origin of Superman, from his childhood as Kal-El on Krypton and his younger years in the rural town of Smallville, under the identity of the reporter. Clark Kent, settles in the city of Metropolis and falls in love with Lois Lane, while facing the evil Lex Luthor.

The film and the plot is the canon that several film directors have considered the perfect formula to bring a superhero to the big screen, it is no coincidence that Superman has become the pioneer, being that he is the longest-lived superhero and one of the most popular in the whole world.

The film was released in December 1978 obtaining great financial and critical success; its worldwide box office earnings of $ 300 million made it the second-highest grossing premiere of the year (second only to Grease).

Pioneering the use of special effects and science fiction and fantasy storytelling, the film and its legacy heralded the huge popularity of Hollywood’s superhero movie franchises. In 2017, Superman was included in the National Film Registry of the Library of Congress of the United States and today in commemoration of the death anniversary of Christopher Reeve you can enjoy it at HBO-Max.