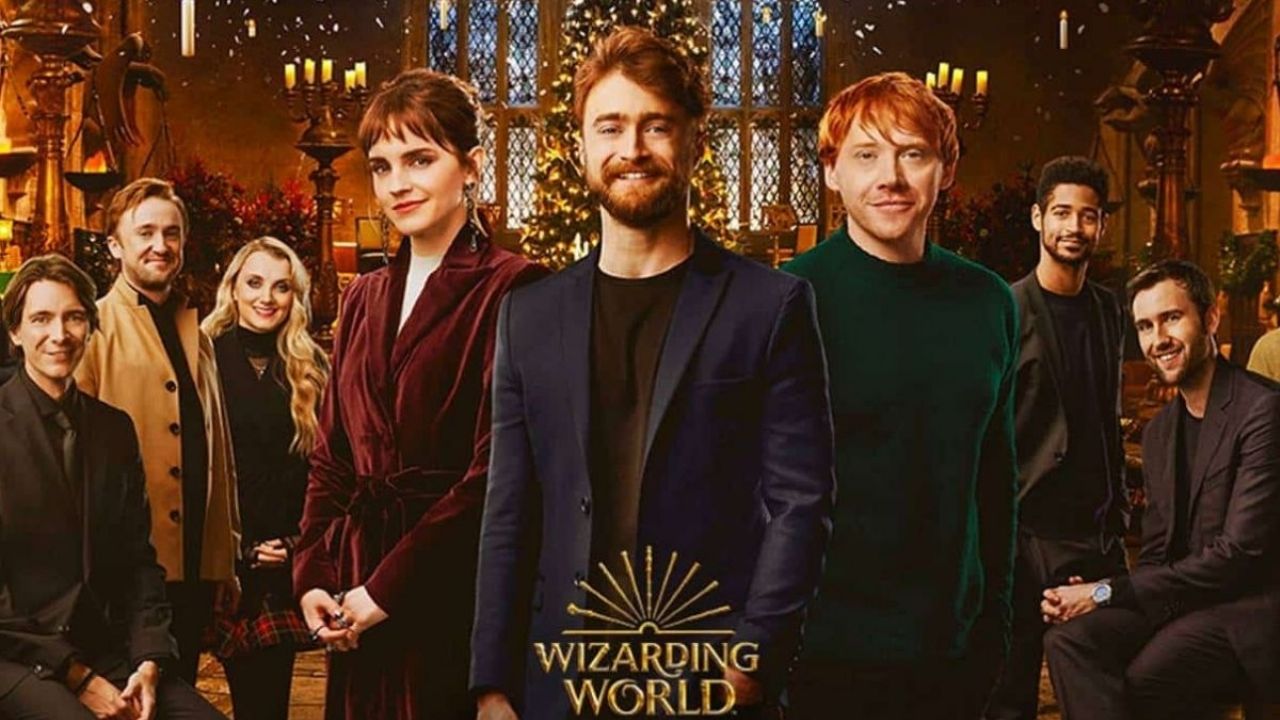 In the coming days, HBO Max will celebrate the day that closes 2021 with the start of new works, as well as the presentation of dramatic audiovisuals and series whose outcome left more than one fan in suspense.

Starting on Monday, December 27, and until Sunday 2 of next month, the successful streaming service will release titles that highlight productions with story lines that this time say goodbye to the year. We tell you what they are.

Series created by screenwriter and producer Aaron Sorkin that portrays situations set in said space of the White House, where the oval office is located and other places occupied by some members of the president’s team, important people who propose solutions to the fictitious Democratic administration by Josiah Bartlet.

The successful reality show based on the stories of the films presents a competition that integrates the biggest fans of the magical franchise, this in a series of activities where the participants follow the instructions of the presenter Helen Mirren, who guides them to Through a trivia with topics related to the plot and situations of the houses of Gryffindor, Hufflepuff, Slytherin and Ravenclaw.

The heroine’s adventures continue with more challenges and threats that put the citizens of Gotham at risk, a metropolis that she defends under the shadows with the faithful aim of ending the crime that invades the streets.

After the long-awaited premiere, the New York girls return with more stories that portray the development in the friendship of Carrie, Miranda and Charlotte, the iconic protagonists of the series who recap their life in Manhattan.

For all fans of the saga, 2022 begins with one of the most anticipated releases of the service, as artists such as Daniel Radcliffe, Emma Watson and Rupert Grint return to the small screen but now to talk about the characters that marked their careers.

“It has been 20 years since the saga of the boy who lived to face Lord Voldemort began. What better way to celebrate than to bring the entire cast together? Join us as we walk through this magical set and relive the history that marked an entire generation ”

HBO Max: PREMIERE movies and series coming to the platform from December 27 to January 2